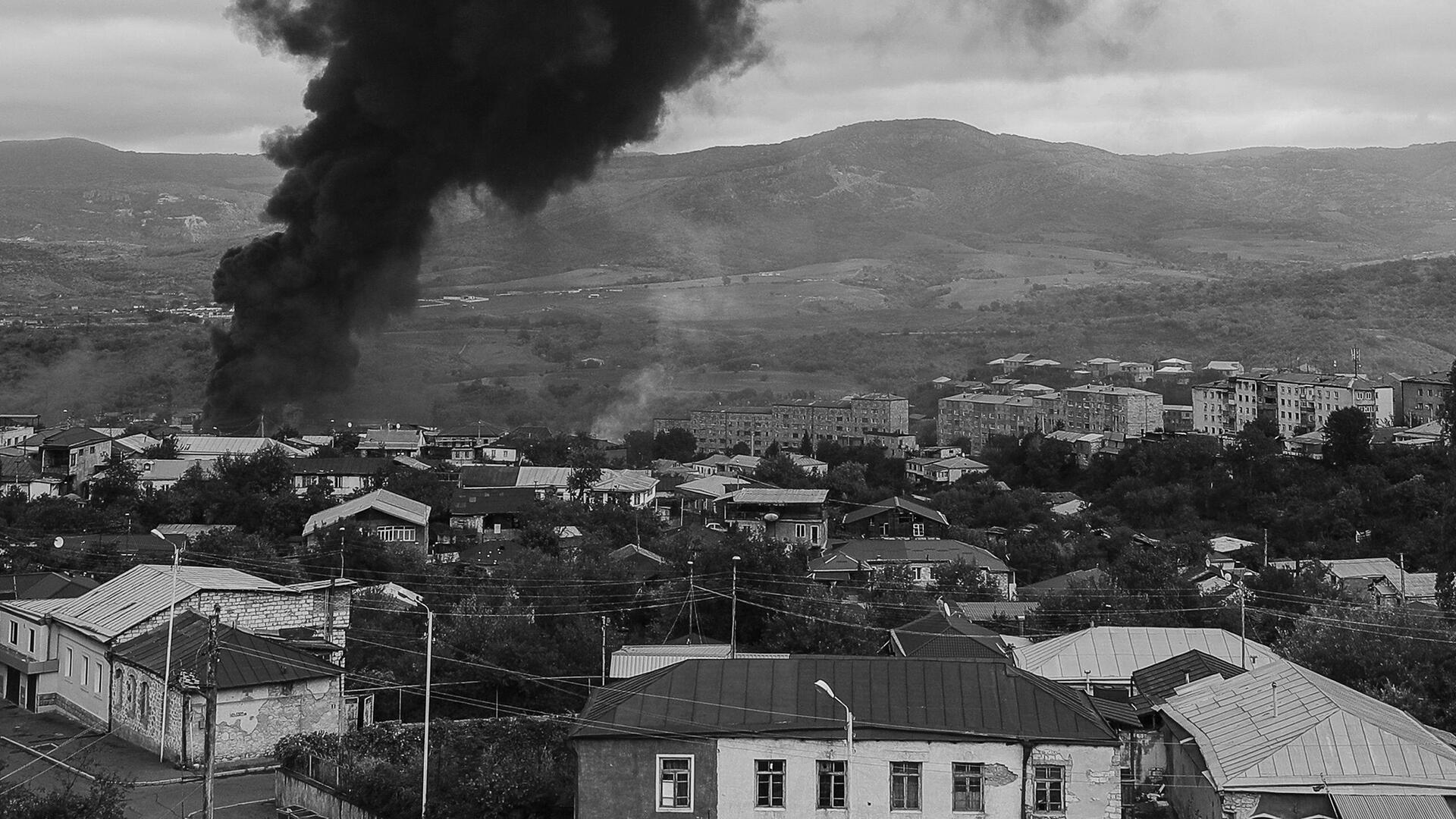 One month of military engagements in defense of Artsakh

By Rouben Galichian and Carolina Gazal

September 27, 2020
Azerbaijan makes an all-out surprise attack on Artsakh. Martial law was declared as volunteers rush to the frontlines.

September 29, 2020
After two days, the Azeri surprise attack did not achieve its goal of overrunning Artsakh. Azerbaijani forces fired on the Armenian military base in Vardenis. 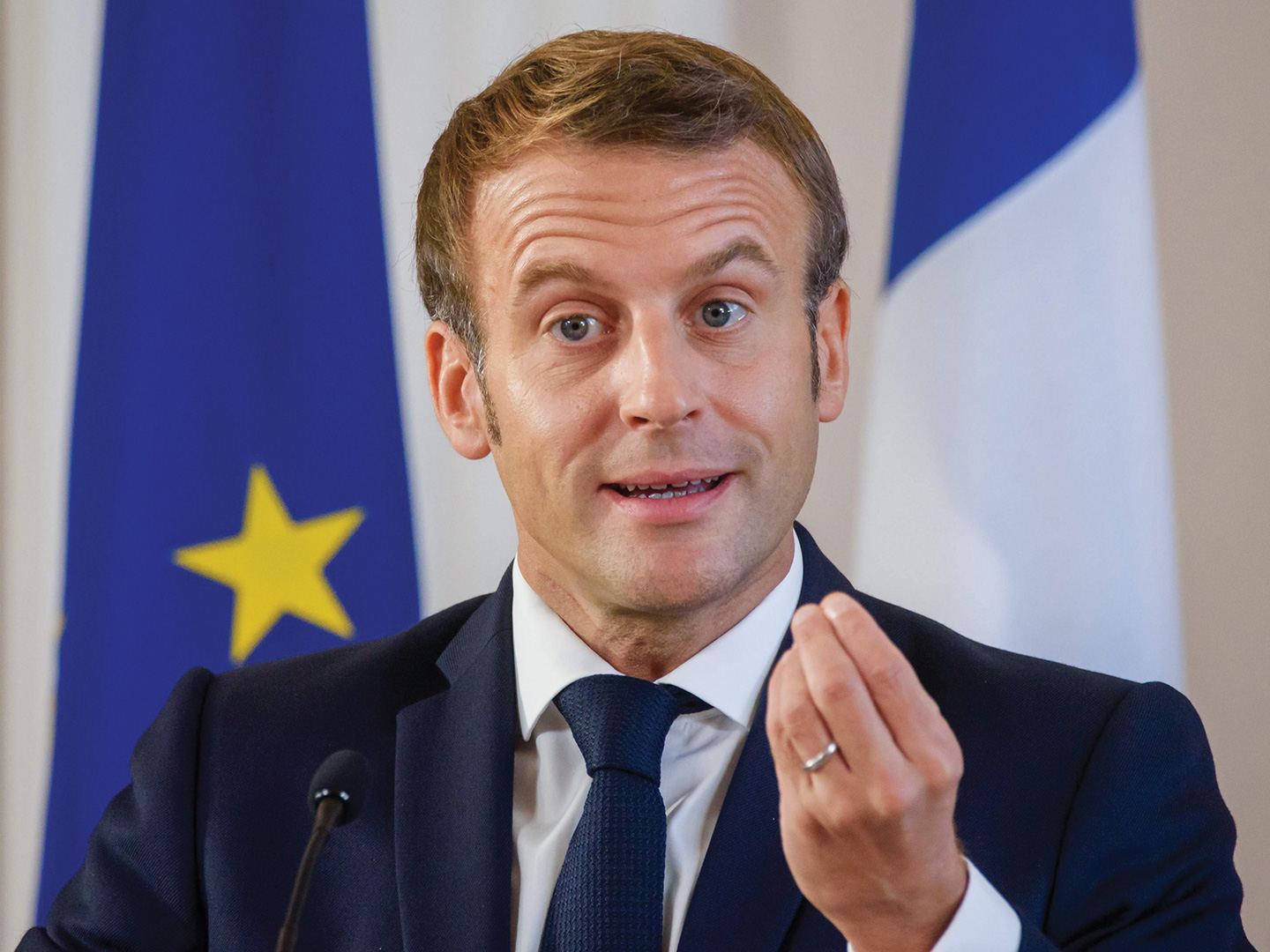 September 30, 2020
• A Turkish F-16 jet flying from Azeri airspace attacked an Armenian Sukhoy aircraft, flying 60 km inside Armenian air space. Turkey denied involvement.
• Investigative reports from the Syrian Observatory for Human Rights discovered that Turkey had hired Syrian mercenaries to travel to Azerbaijan under the pretext of protecting oil installations, but were sent directly to the front.
• French President Macron condemns Turkey for attacking Armenia, one of few inter-national leaders to do so.

October 3, 2020
Azeri rockets and drones from Ganja (Azerbaijan) continued to bomb Artsakh’s capital of Stepanakert, targeting civilians and blocks of apartments. The Artsakh army warned the civilian population of coming attacks so that they could flee the area. The Artsakh forces attacked the Ganja military airport to ensure the Turkish F-16 couldn’t use this conveniently situated airport. 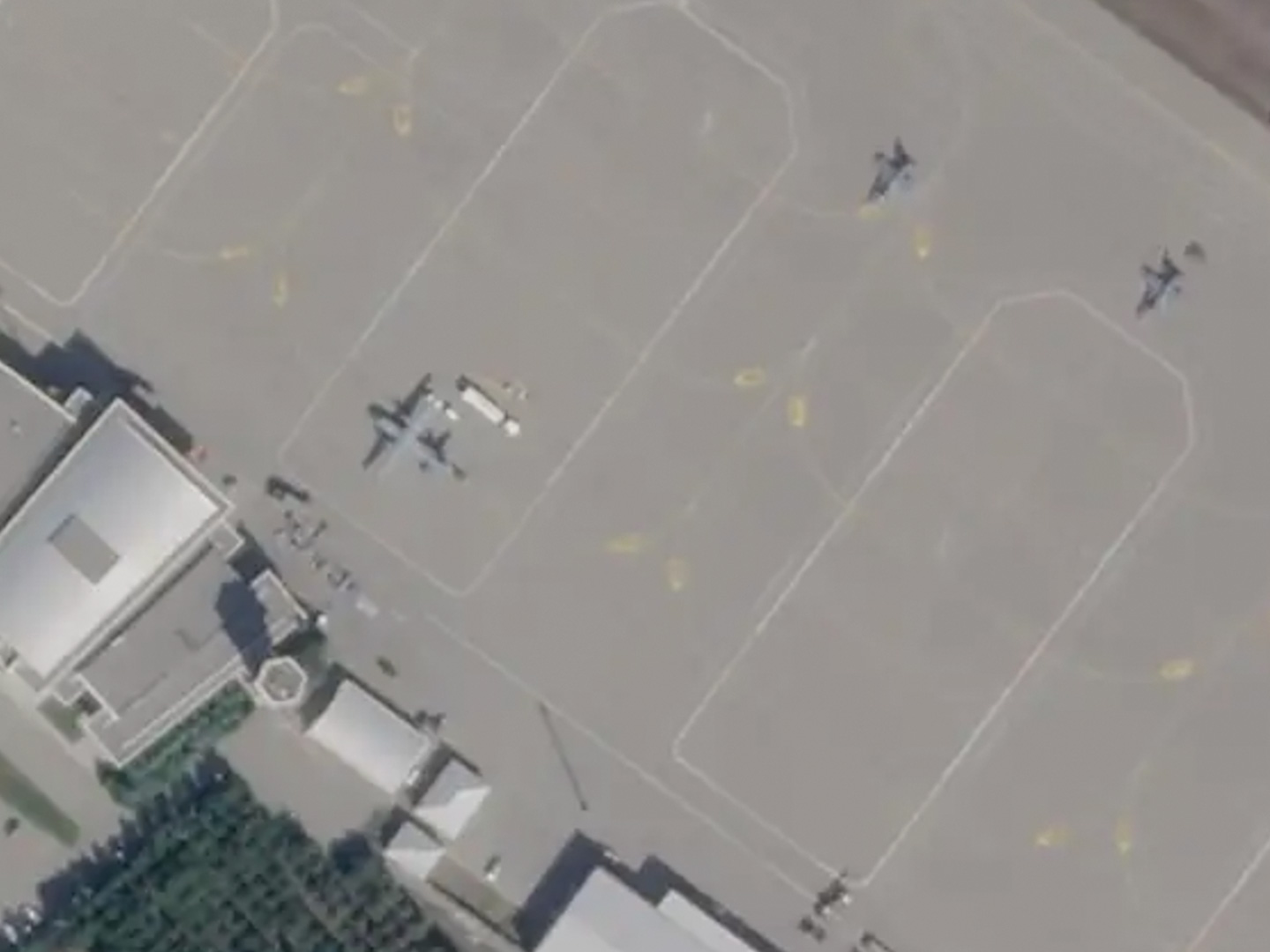 October 10, 2020
A ceasefire was agreed upon after ten hours of discussion in Moscow, Russia, facilitated by the International Committee of the Red Cross. Azeri Armed Forces launched an attack on Stepanakert and drone strikes on Yeritsvank and Artsvanik, according to the Armenian Assembly.

October 16, 2020
Azerbaijani armed forces circulated a graphic video of the beheading of an Armenian soldier. The Human Rights Defender of Armenia Arman Tatoyan recorded and condemned this criminal action.

October 17, 2020
A humanitarian ceasefire was agreed upon by Armenia and Azerbaijan, following statements of the French Republic, the Russian Federation, and the United States. The truce was violated by Azerbaijan only a few hours later.

October 25, 2020
As clashes intensified, the United States announced that both sides agreed on a third ceasefire beginning on the morning of October 26.

October 26, 2020
Artsakh authorities confirmed that only an hour after the ceasefire announcement, Azerbaijan launched an air strike on Khojavend.

The building blocks of an unbreakable bond
END_OF_DOCUMENT_TOKEN_TO_BE_REPLACED

In Artsakh, the threat of unexploded munitions lingers long after the war
END_OF_DOCUMENT_TOKEN_TO_BE_REPLACED