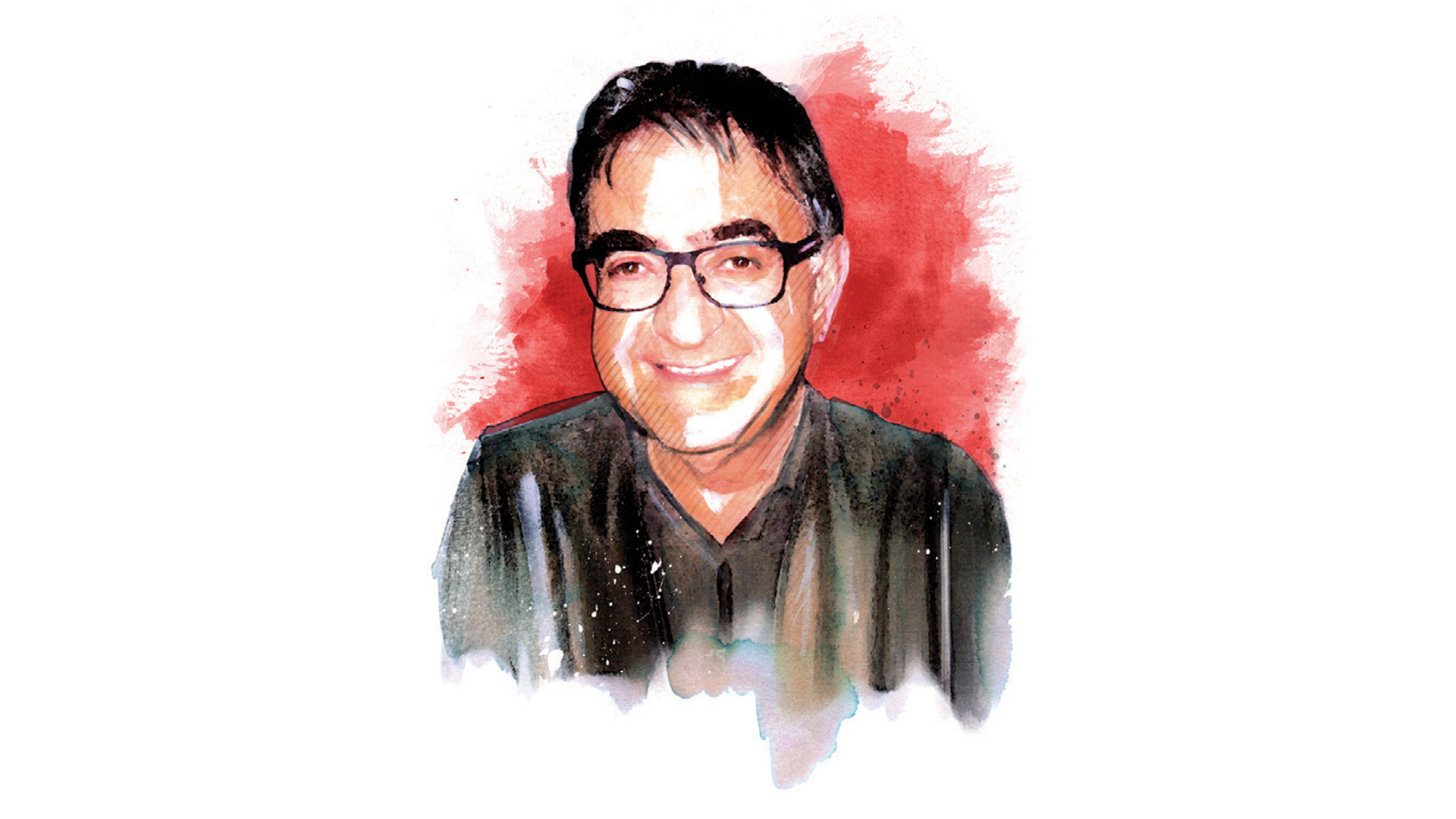 
Levon Hotakorzian is the director of AGBU Melbourne Hagop Baronian Theatre Company, which he has led for more than twenty years. The group performs works by Armenian playwrights in the original Armenian. Their mission is to foster a greater love of Armenian culture and the theatrical arts. A born raconteur, Hotakorzian always enjoys meeting and talking with new people about his love of theater.

I want to show the world who we are, that we have a culture, we have humor, and to celebrate survival. Theater is a very good method of communication

How did you become involved with AGBU? I first became involved through my wife Gloria, who is a member of AGBU Melbourne’s Executive Committee. We met shortly after I moved to Australia  in the 1970s from Ethiopia, where I was born. By profession I’m an optometrist. I was initially involved with a different theater group in Melbourne, but they were very strict about how I could run the troupe. So I joined the AGBU Hagop Baronian Theatre Company, and when the position of director opened up, I was the only sucker left!

What are you working on now? I am currently working on a play entitled 100 Years Later. The story depicts a meeting between the respective grandchildren of Talaat Pasha and his assassin. The two meet in Armenia and discuss the genocide and the Turkish government’s denial. We normally perform comedies, and so this will be a bit of a departure for us. Likewise, we normally only perform plays in Armenian, but this time we have subtitles in English.

What made you choose this project, given as you say it was such a departure for you? It’s a poorly documented part of our history. But [regarding subtitles] too often we hear, “Oh, I can come, but my partner doesn’t speak Armenian,” so we wanted to make things more accessible.

Why is this important to you, as an Armenian? I want to show the world who we are, that we have a culture, we have humor, and I want to celebrate survival. At the same time, just saying sorry and getting on with it will not change history. Theater is a very good method of communication. And comedy is a way of reaching out and bringing people together. After our performances, people always come up to me, young people too, who didn’t know about Armenian theater.

What role does your work play in fostering Armenian culture? Why choose theater, specifically?  Armenians in the diaspora cannot survive on a handful of volunteers—we need to encourage wider involvement and by introducing a variety of options for involvement we have a chance of drawing more people into the fold. AGBU is very good at supporting culture. Theater is but one of the fields. We need to identify the interests of our youth in the wider community and offer the same within the Armenian community.

My passion is most definitely the performing arts and I think that it provides our youth with an opportunity to ‘give back’ without the structure of being involved in a committee type of situation. Live theater provides for free expression and may even give rise to the younger generation sharing their experiences, which would benefit others.

What’s next on the horizon?  We will do a work by Hagop Baronian, Krikor Satamian and perhaps even write an original!

The future for Armenia shines bright for Camilio Azzouz
END_OF_DOCUMENT_TOKEN_TO_BE_REPLACED