The realm of reality television is largely defined by a widely held and often imitated belief that bigger is better. From American Idol to The Apprentice, Survivor to Shark Tank, reality competitions are multimillion-dollar productions where show producers are constantly chasing the biggest celebrities, most exotic shoot locations or billionaire investors to inject a wow factor. It’s a familiar formula Michael Agbabian has spent his entire career adamantly avoiding—to remarkable success. “Every format has been tried and figured out and has flamed out or been successful and it’s really hard to come up with a fresh concept, but that’s what we do here —original concepts,” says Agbabian.

As co-president of Mission Control Media, Agbabian specializes in producing original, non-scripted television that takes risks to provide viewers with something they have never seen before. Judging by the critics, Agbabian and his partner at Mission Control Media, Dwight D. Smith, have hit their mark. During the 2014 Critics Choice Television Awards, presented by the Broadcast Television Journalists Association, the nod to the Best Reality Competition series didn’t go to the highly-favored big network productions The Amazing Race, America’s Got Talent, Dancing with the Stars or The Voice, but instead was bestowed upon Mission Control Media’s underdog candidate Face Off, airing on the Syfy network.

Now in its tenth season, the compelling series pulls back the curtain on a rarely celebrated Hollywood occupation—special effects makeup artists—and showcases their incredible artistic talents as they masterfully transform their subjects into aliens, dinosaurs, hybrids and other remarkable creations while providing television’s arguably most dramatic reveal moment. For Agbabian, what’s even more gratifying than the recognition is being able to impact people’s lives who appear on the show. “We’ve launched the careers of so many people in the makeup industry. That’s a big deal.”

The company is no stranger to awards, punching way above its weight class. Its most recent hit series is the popular Hollywood Game Night (HGN), where viewers are invited into a secret world of celebrity party-style game nights. Inspired by real house parties hosted by Will and Grace actor Sean Hayes, the show features a mix of celebrities and contestants participating in off-the-wall original contests where the contestants play for cash and the celebrities try to win money for charity. Unlike the high-pressure atmosphere under the blue lights of other reality games shows, Hollywood Game Night offers a relaxed environment where guests can even order an drink from the on set bar. “It’s about fun, not prize money,” says Agbabian. “The games are fun and different and haven’t been seen before, and the biggest piece of it is that celebrities are being themselves.” HGN, which will enter its fourth season next year, has won every award for which it has been nominated, including an Emmy for Jane Lynch as Outstanding Host for a Reality-Competition Program. The show’s writers were recognized this year with the Writers Guild of America award in the Quiz and Audience Participation category.

In Hollywood Game Night, viewers are invited into a secret world of celebrity party-style game nights. Photo by Trae Patton/NBC

The entertainment industry is where Agbabian says he knew he wanted to be since he was young. “I felt it in high school actually. I felt either film or TV was my calling. I was always a creative person and enjoyed writing plays and short stories, and when I got to high school, I realized I could make a career in film and TV.” After graduating from the prestigious USC film school, Agbabian produced an independent film, but later gravitated toward the fast paced and more immediate medium of television, developing game and reality shows in a much more flexible and rewarding atmosphere. “I feel very strongly about creating an environment in which people feel they can do their best and that shows up on screen.”

Working in the entertainment industry has its own set of unique challenges. As audiences become ever more fragmented with the rapid expansion of specialty channels and digital streaming, generating new original content has become increasingly difficult. “It’s very hard, to be honest, to come up with fresh concepts,” acknowledges Agbabian. “It gets harder every year.” Not only are the networks growing more risk averse, with that much competition the likelihood that a network has already heard a similar pitch is extremely high. The challenge is coming up with an original twist that works for one network and not others—a challenge, it seems, Mission Control Media relishes taking on. Agbabian draws inspiration from a wide variety of surprising potential sources. “We are inspired by news, articles, even a title or a series of words that spurs an idea that we think would make an interesting show.”

The entertainment industry in LA is also notoriously difficult to break into as a graduate looking for his first job. Agbabian considers himself lucky to have benefitted from a two month long internship—part of the AGBU Los Angeles Summer Internship Program—with producer Scott Stone who created the Emmy-award winning kids series Fun House. “I learned a lot about production and how games are put together. It was a fantastic experience,” he recalls. That relationship with AGBU continued when he later founded the  AGBU Young Professionals of Los Angeles (YP Los Angeles), organizing events, exhibits and a mentorship program. He has some tough advice for graduates aspiring to work in the industry: “Get used to rejection! But be persistent and move forward.” It’s critical, he adds, to live in either New York or LA “This town is definitely one of connections and networking so any opportunity you have is worthy of pursuing and anyone you meet is worth pursuing.”

Agbabian credits his own persistent nature and drive to work hard to his father, Mihran Agbabian, who built his own successful engineering firm from the ground up and was one of the founding members of the American University of Armenia (AUA). “Visiting my dad at the office and seeing all these employees working for him and all the obstacles he overcame to live the American dream really influenced me. I think surviving in this industry would have been much harder had it not been for my Armenian heritage.”

Apart from friends and family, Agbabian notes that he has little exposure to that heritage working in an industry in which there are relatively few Armenians. He is hopeful that will change and encourages more Armenians to seek careers in television and film production. “I would love more Armenians to be involved,” Agbabian says.

“I think that’s very valuable because ultimately what the entertainment industry does is it helps define popular culture which is one of the greatest exports the United States has and it’s become so much a part of people’s daily lives.” 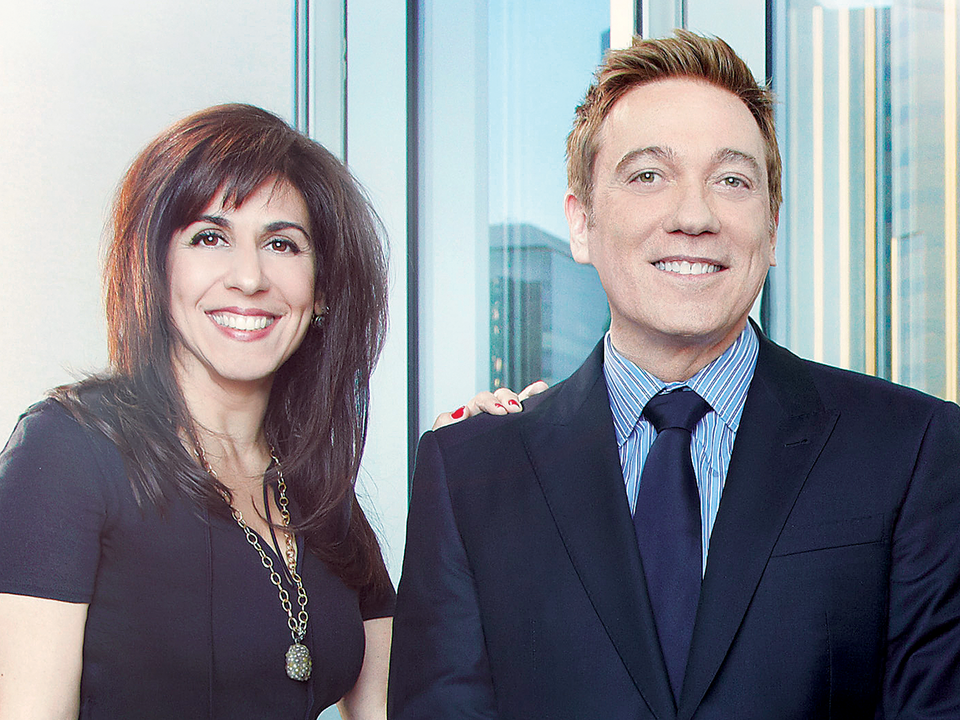 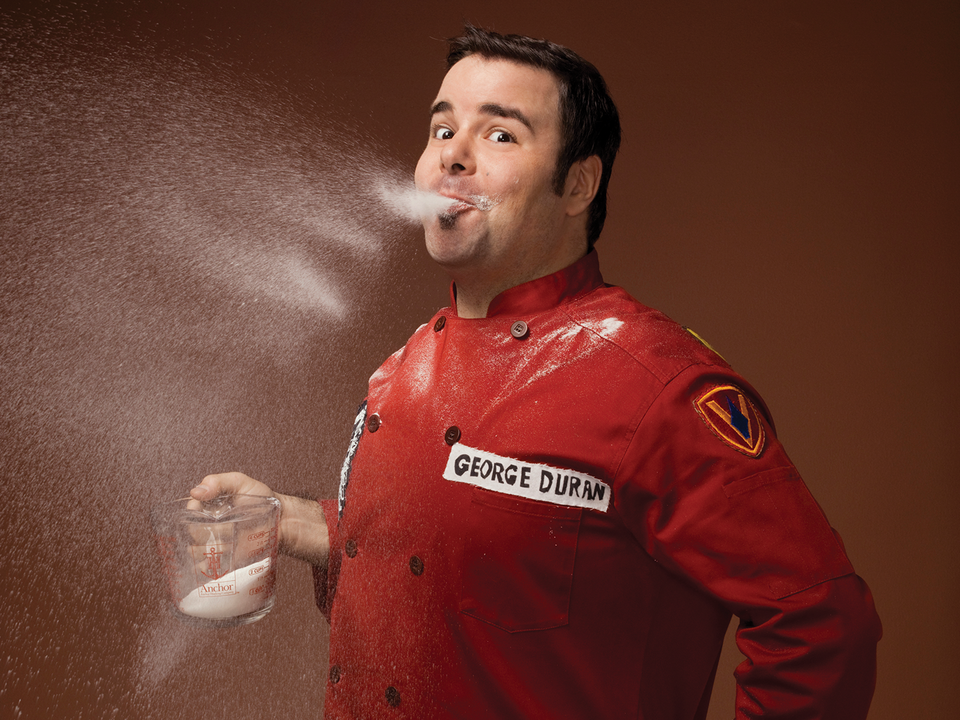 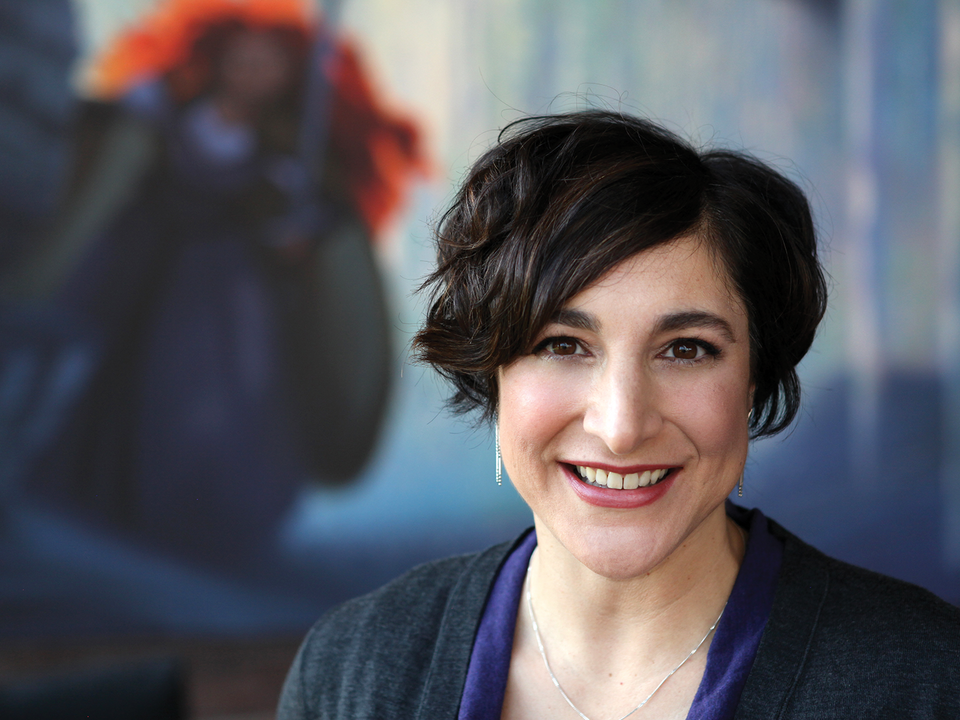 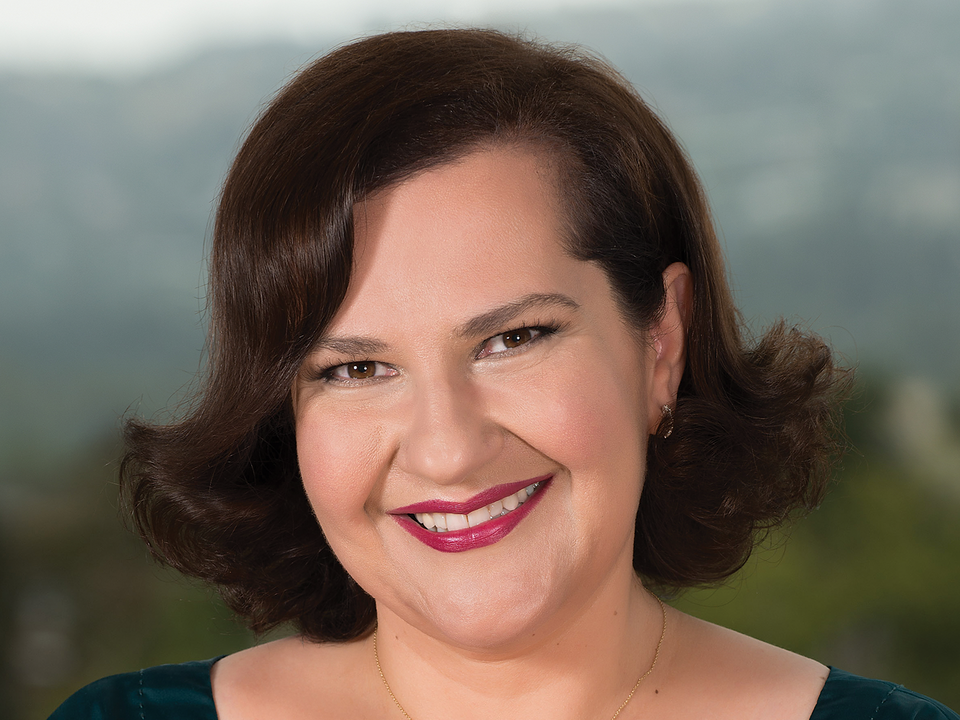 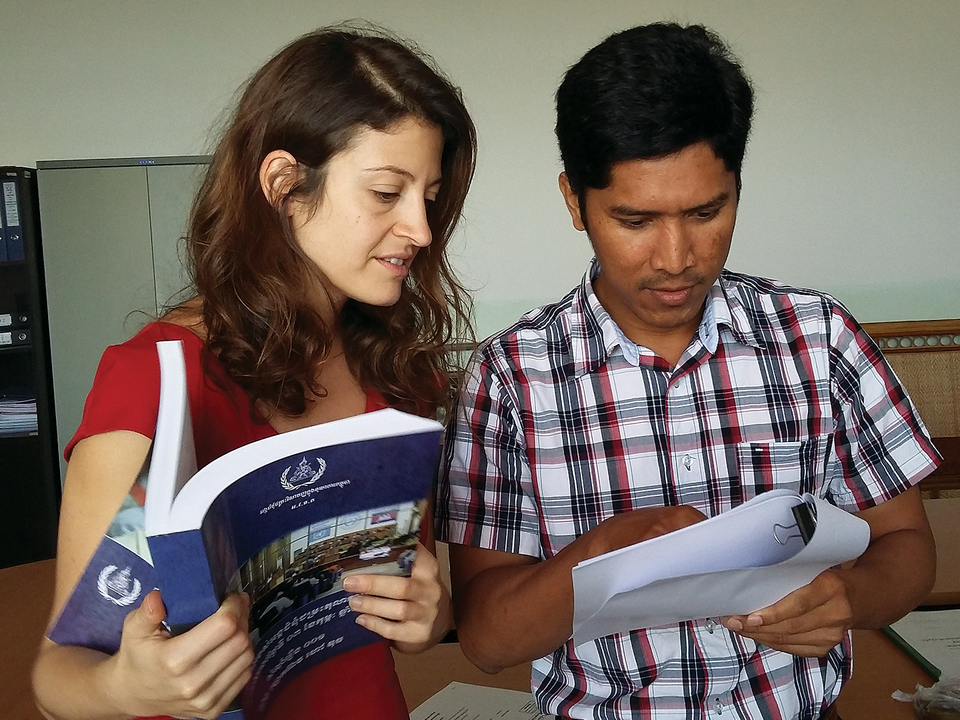 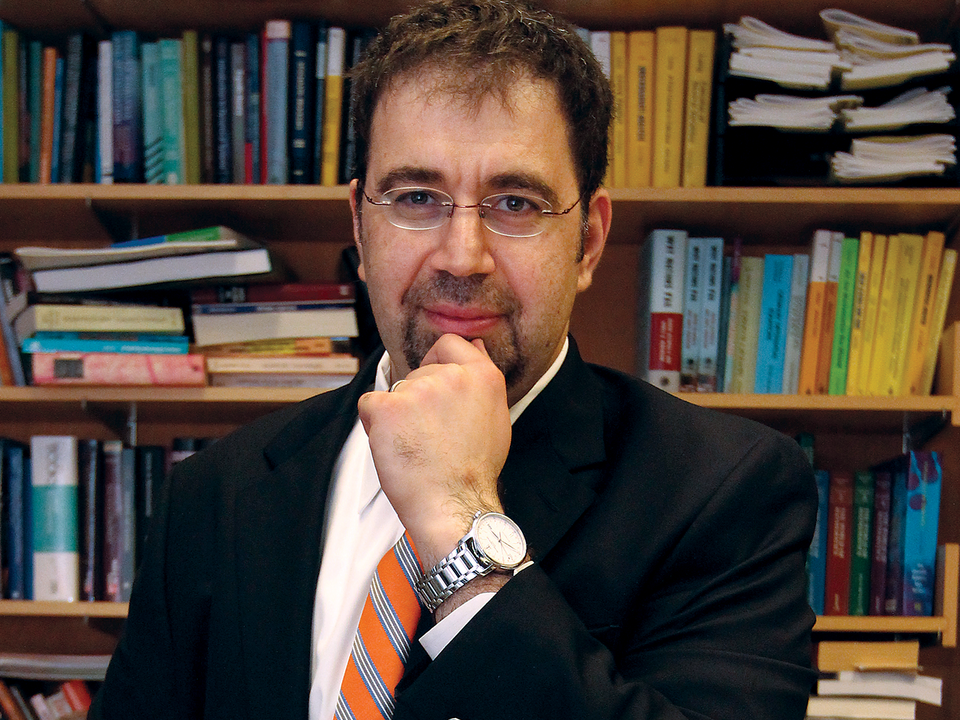 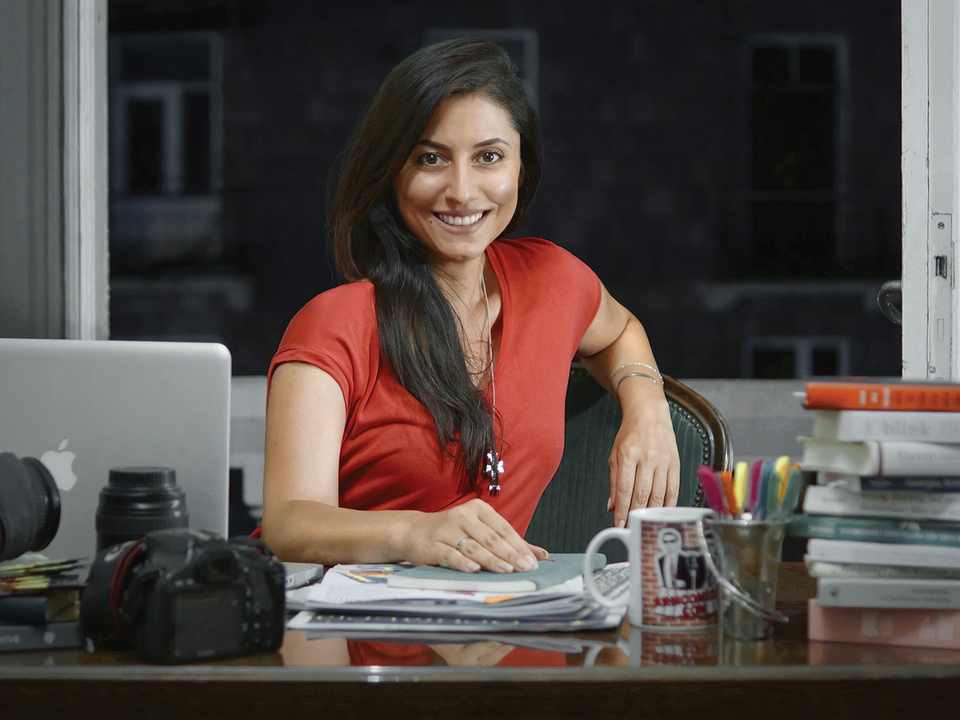 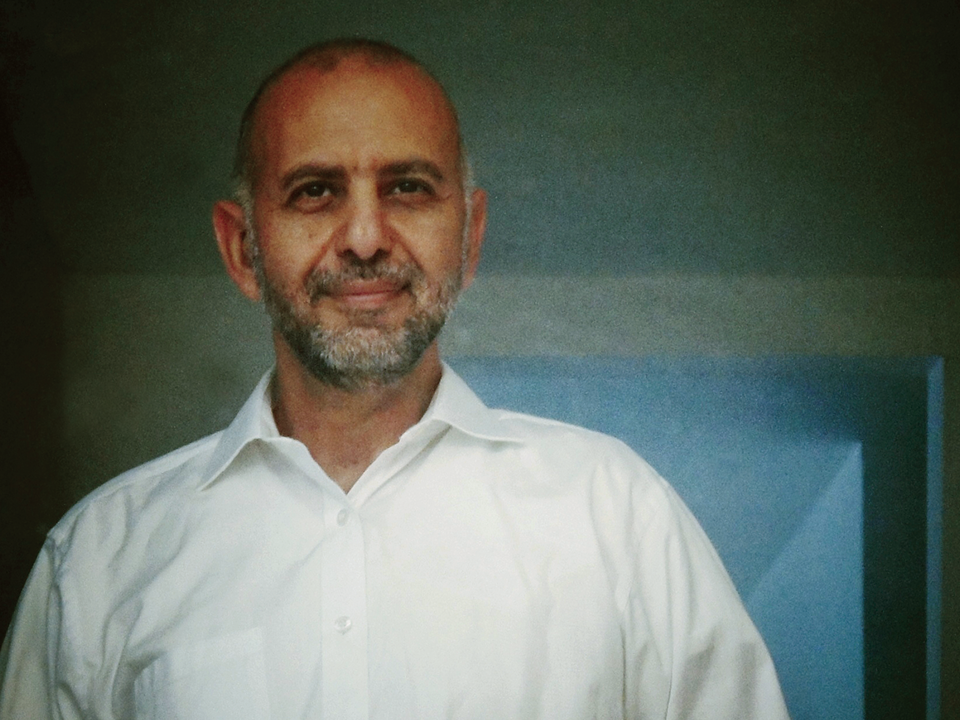 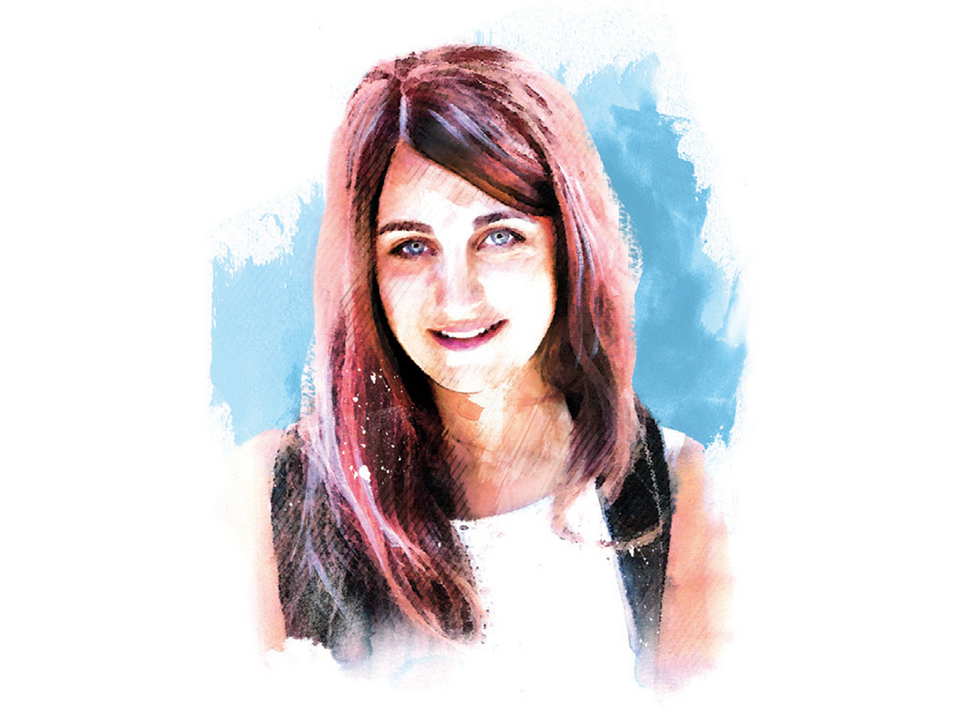 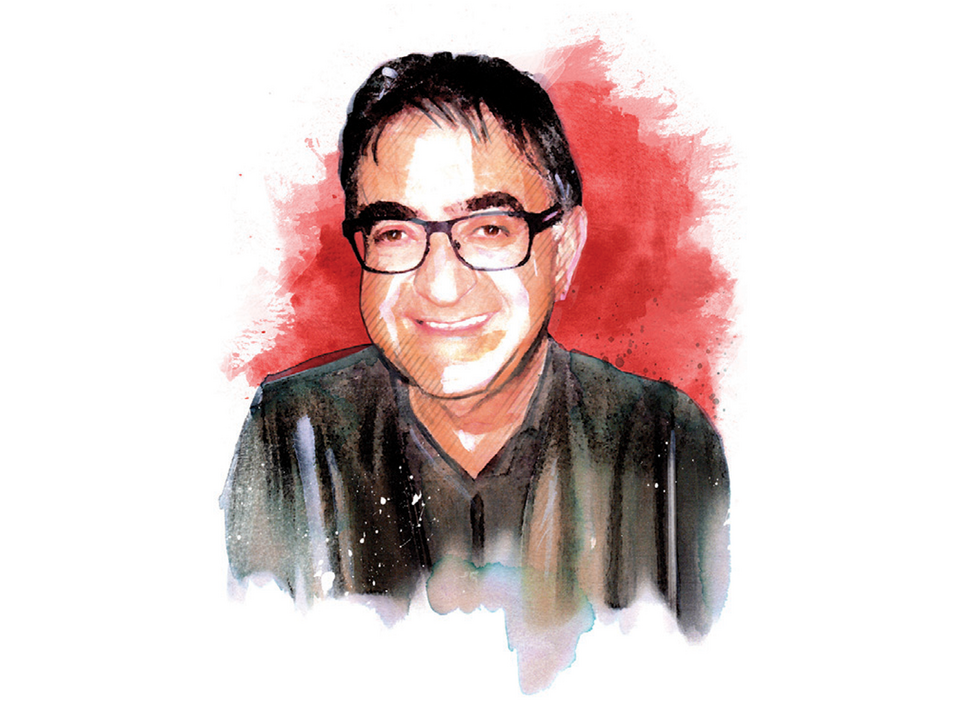 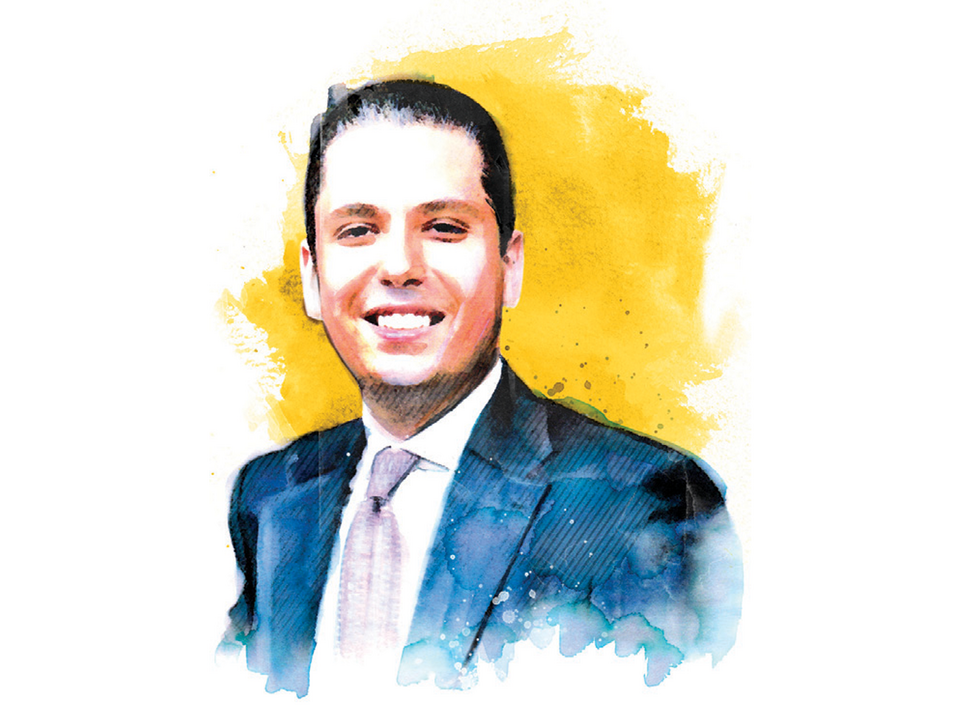 The future for Armenia shines bright for Camilio Azzouz
END_OF_DOCUMENT_TOKEN_TO_BE_REPLACED