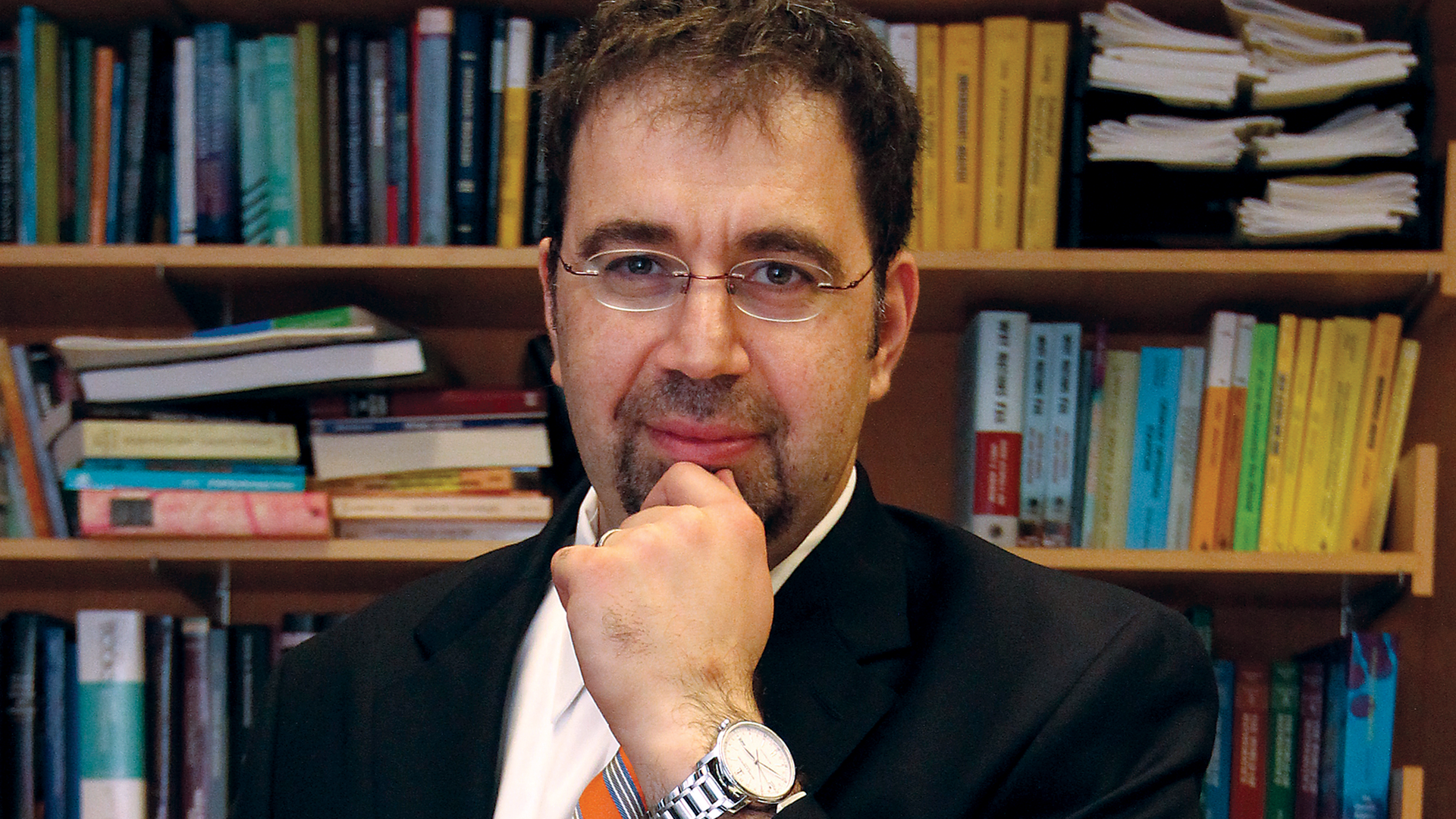 
Daron Acemoglu is the Elizabeth and James Killian Professor of Economics at the Massachusetts Institute of Technology. He is the co-author of Why Nations Fail: The Origins of Power, Prosperity, and Poverty (2012), an investigation of the underlying causes of state economic success and failure. Acemoglu has been honored with numerous awards including the 2005 John Bates Clark Medal awarded to economists under forty judged to have made the most significant contribution to economic thought and knowledge, fellowships at the American Academy of Arts and Sciences and the Econometric Society and the 2012 Erwin Plein Nemmers Prize for his contributions to understanding political institutions, technical change and economic growth.

Q What prompted your interest in the interaction between politics and economics?

A I grew up in the Turkey of the 1980s, a military dictatorship and an economy in crisis. It was my curiosity at the time about whether these two phenomena were intimately related that drew me to social science and in particular to economics. I loved its analytical and empirical approach. But a lot of my work was motivated by issues of economic development and growth and I soon came to realize that the purely economic approach to these questions—for example focusing on physical capital, human capital and technology differences across countries—was missing some of the most important factors: the institutional underpinnings of economic development and underdevelopment. This brought me back into the systematic analysis of the interplay between politics and economics and gradually came to define a lot of my work.

Q As a professor and researcher, what is the most rewarding part of your career?

A I love the whole package. I think I would not be happy if I did not write, because that is both the medium via which we communicate and the creative part of our work. But I also feel passionate about teaching and sharing new ideas with students.

Q How has AGBU helped you achieve your goals?

A I lost my father at a very young age, when I was an undergraduate student at the University of York. AGBU came through with a modest, but at the time, crucial scholarship for me to continue my studies. I’ve always been deeply grateful for this generous help.

Q How has your Armenian heritage influenced your career?

A I think it has given me more of an outsider's perspective when I was growing up in Turkey. Many people around me were more oblivious to the repression that the military dictatorship created or the fact that there was no media freedom. These were important triggers in forging my interest in economics, politics and their interplay.

Q You have written several articles about the current political climate in Turkey expressing cautious optimism regarding democratic change. Do you still feel Turkey is “on track?”

A I was, until recently, optimistic because of the emergence of a nascent civil society, which is a first in Turkish political history. But several recent developments worry me deeply. First, the lack of freedom of the media has reached new heights, threatening the very fabric of civil society. Second, the ruling party's domination of judicial institutions has also reached unprecedented levels. Finally, the recent escalation in the conflict between the Turkish Armed Forces and the Kurdish PKK threatens not only the all-important peace process, but also the political equilibrium in which a party standing for many of the same things as the PKK, but largely espousing a democratic, peaceful agenda, suppressed the 10% threshold and became a major force in Turkish politics.

Q Over the course of the next decade what will be the most important factor to impact the state of the global economy?

A First, the ongoing economic crisis and malaise in Europe might yet intensify and impact the entire global economy. Second, there are huge political risks all over the world, ranging from Russia to China, from the Middle East to the Indian subcontinent. How these political risks are resolved will have major economic implications. Finally, I expect the technological changes that have impacted our world over the last two decades to continue and a crucial test for many economies will be how they adapt to these transformative changes, which are replacing by capital many tasks previously performed by labor, while at the same time creating new skill-intensive jobs and tasks.

Q What is your next project?

A I am working on many research projects, but an important part of this research is about how states build capacity and why many states around the world without such capacity persist. My colleague, James Robinson, and I are hoping that this will be the basis of our next book.

The future for Armenia shines bright for Camilio Azzouz
END_OF_DOCUMENT_TOKEN_TO_BE_REPLACED