Hasmik Harutyunyan’s mission to end discrimination and persecution in Armenia


In a remote village in Armenia, Hasmik Harutyunyan is preparing a training workshop on discrimination and the law. She braces herself for what is about to happen next. As she delicately broaches the topic of women’s rights, and dares to mention same-sex couples, the audience erupts in outrage. The angry reaction tests her professional demeanor and patience, but Harutyunyan keeps her cool, even after she is asked to leave.

“It is sometimes very emotional,” she says, “when they refuse to listen to me because they really don’t believe in equality and feel these issues are somehow insulting to Armenian culture.” Harutyunyan understands changing that traditional Armenian mentality will not happen overnight. Undeterred, she vows to chip away at injustice and prejudice one person at a time.

Her motivation stems from witnessing, as a child growing up in Vanadzor in northern Armenia, the widespread hardship and deprivation in the aftermath of the 1988 earthquake that devastated Armenia’s third-largest city and claimed the lives of 564 people.

“I knew I wanted to become a lawyer when I was five or six years old,” she remembers. “It was really difficult for me to see so many people suffer not only from poverty and a lack of education, but also that they were deprived of basic human dignity. Seeing the conditions they lived under and the attitude they faced from different governmental bodies that’s why I became a lawyer.”

Harutyunyan’s definition of the job, however, differs from most. She embodies the mantra of service to others, working as a human rights legal expert for the non-governmental organization, Protection of Rights Without Borders, which aims to defend human rights in Armenia. She is also a lecturer in human rights law at the School of Advocates in Yerevan.

The European Court of Human Rights in Strasbourg, France.

She obtained her law degree in Yerevan from the French University in Armenia, and embarked on a career path defined by upholding the law to help promote equality and justice for the most vulnerable members of Armenian society, including the country’s prison population. As a member of the Group of Public Observers Conducting Monitoring in Penitentiary Bodies of the Ministry of Justice, she advocates on behalf of detainees to improve their access to basic health care and provide solutions to other problems arising from the conditions of their incarceration. “I can proudly say that is one of the most rewarding aspects of my job. When prisoners can call us for assistance, we visit them, and are able to advocate for their rights that otherwise might have been ignored.”

Despite recent steps towards more democratic reform, Harutyunyan says the legal system and courts in Armenia are still hampered by discriminatory treatment, with minorities being denied the rights and services to which they are entitled under the law. She acknowledges that working in Armenia has its share of professional challenges and limitations, but insists she was never tempted by the opportunities for a better education or career prospects abroad. “In Armenia you can make a more meaningful and much greater impact by helping people who really need that help,” she says. “Whether it’s a legal seminar with lawyers, students at the university level or a high school workshop, I have seen the results.”

That unwavering commitment to the promotion and protection of human rights blossomed in the final stages of her law degree. Harutyunyan was among a select group of top students chosen to work as part of a month long internship in Paris. With financial scholarship support from AGBU, she traveled to France and gained invaluable experience working directly with refugees who were victims of human rights violations in their homeland.  “The internship was decisive for my career,” she says, “as it really helped motivate me and put me on the right path to professional development. AGBU in that one month opened that path for me and I knew then I wanted to continue my career fighting for the protection of human rights.”

When Harutyunyan returned to Armenia, she applied to a master’s program to study human rights at the Center for European Studies at Yerevan State University. The degree helped prepare her for one of her most challenging cases, representing the families of soldiers from Nagorno-Karabakh who were beheaded in atrocities committed by the Azeri army, at the European Court of Human Rights. In the face of such grotesque human rights violations, Harutyunyan joined other Armenian lawyers to help the families of both soldiers and civilians killed in the protracted conflict. The ongoing case involves a lengthy and complex legal effort, but she considers it an important responsibility.

Harutyunyan plans to study forensics and psychology and remains hopeful in the future to further specialize her expertise in documenting human rights violations.

That unbridled passion for the pursuit of justice and equal rights, helping to foster a more tolerant society along the way, is clearly evident in every stage of her career. Despite the challenges in Armenia, she is buoyed by the steady signs of progress that are slowly spreading throughout her homeland.

When you can teach people that prejudice and discrimination are both morally and legally wrong, they will teach others and change will happen. I truly believe that. 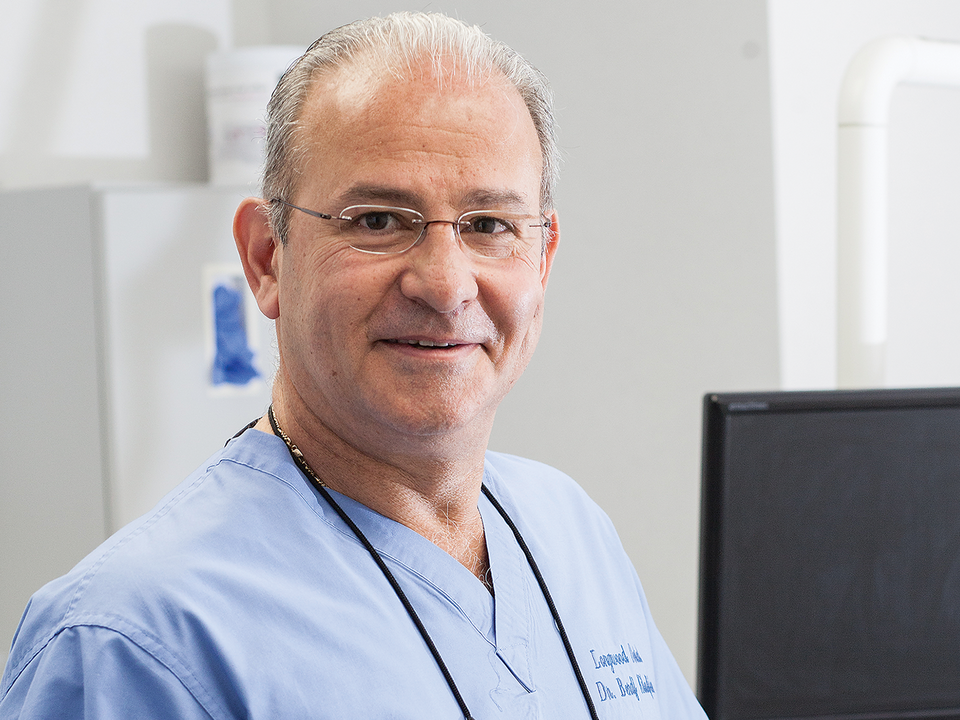 Dr. Berdj Kiladjian inspires change through a spirit of service and leadership
END_OF_DOCUMENT_TOKEN_TO_BE_REPLACED 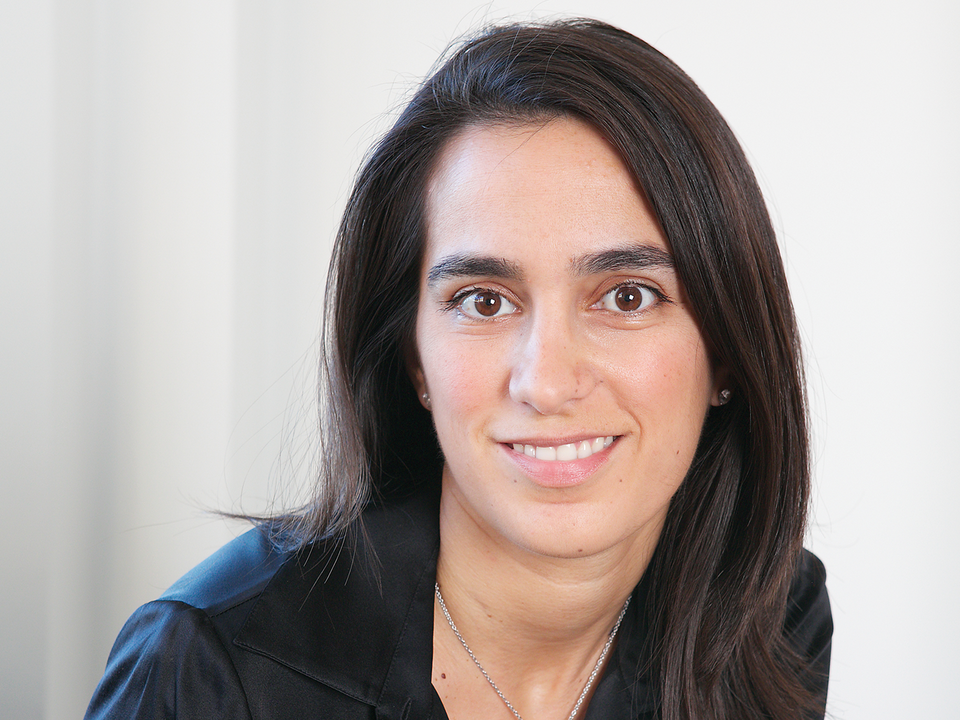 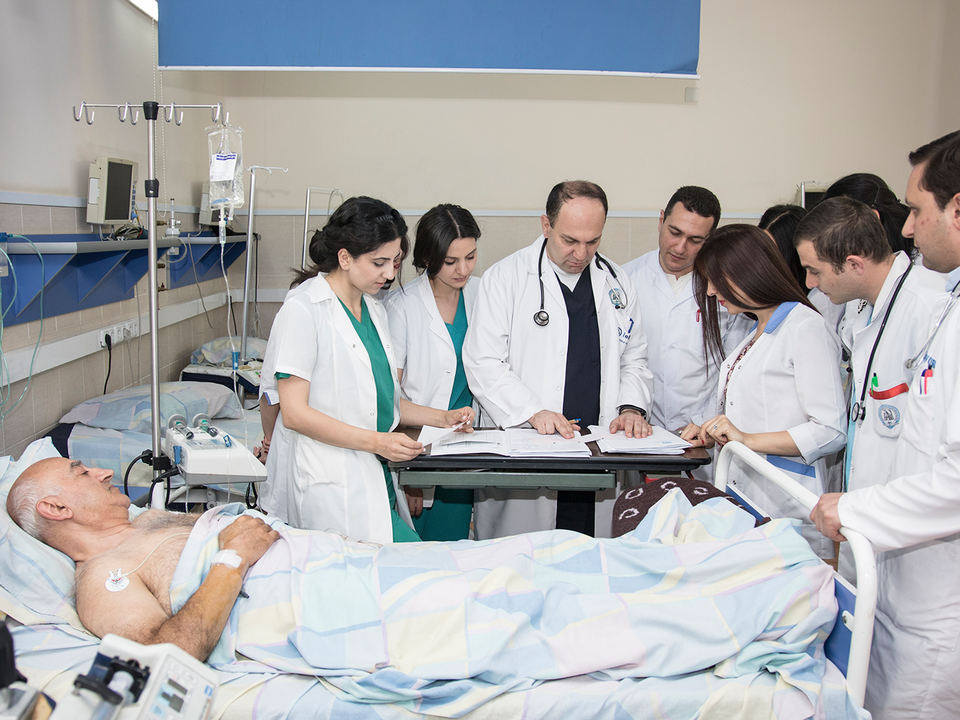 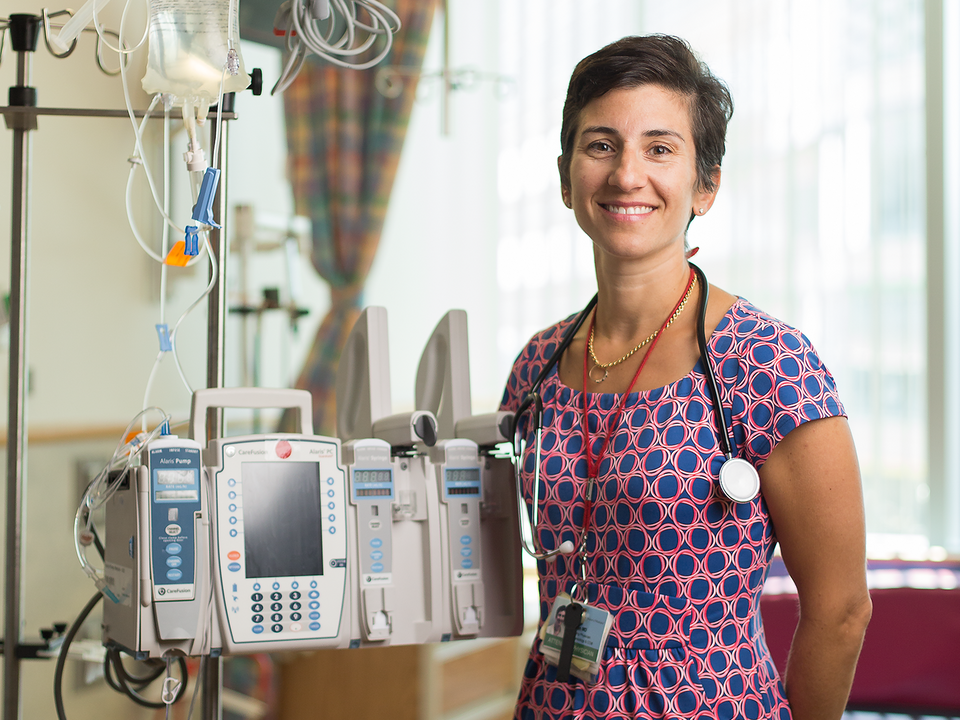 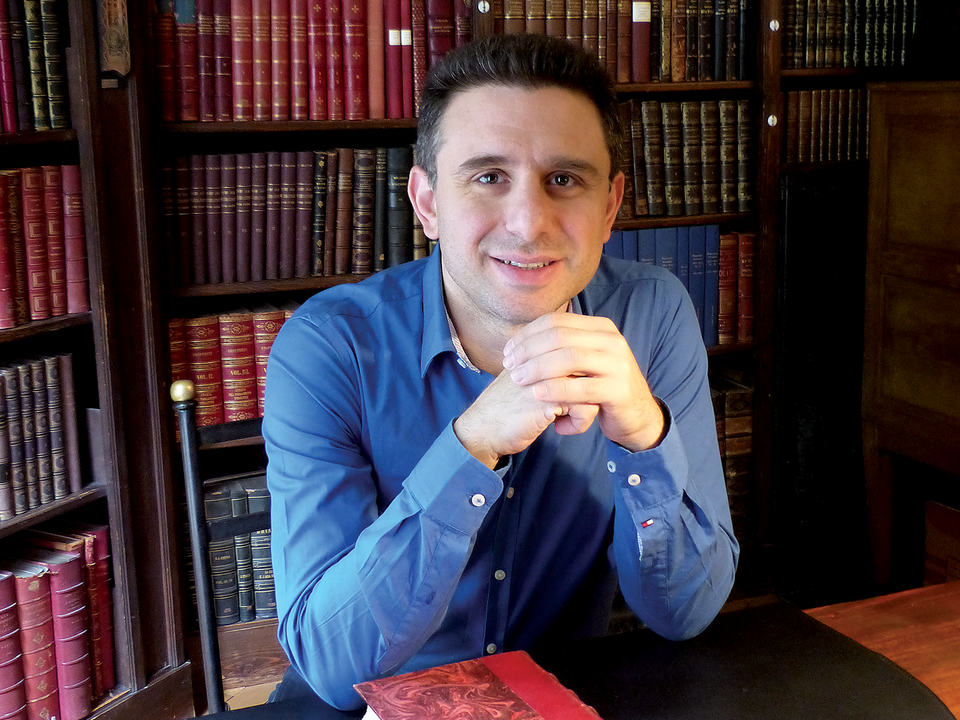 The Insider talks with the incoming Alex Manoogian Chair in Modern Armenian History at the University of Michigan, Hakem Al-Rustom
END_OF_DOCUMENT_TOKEN_TO_BE_REPLACED 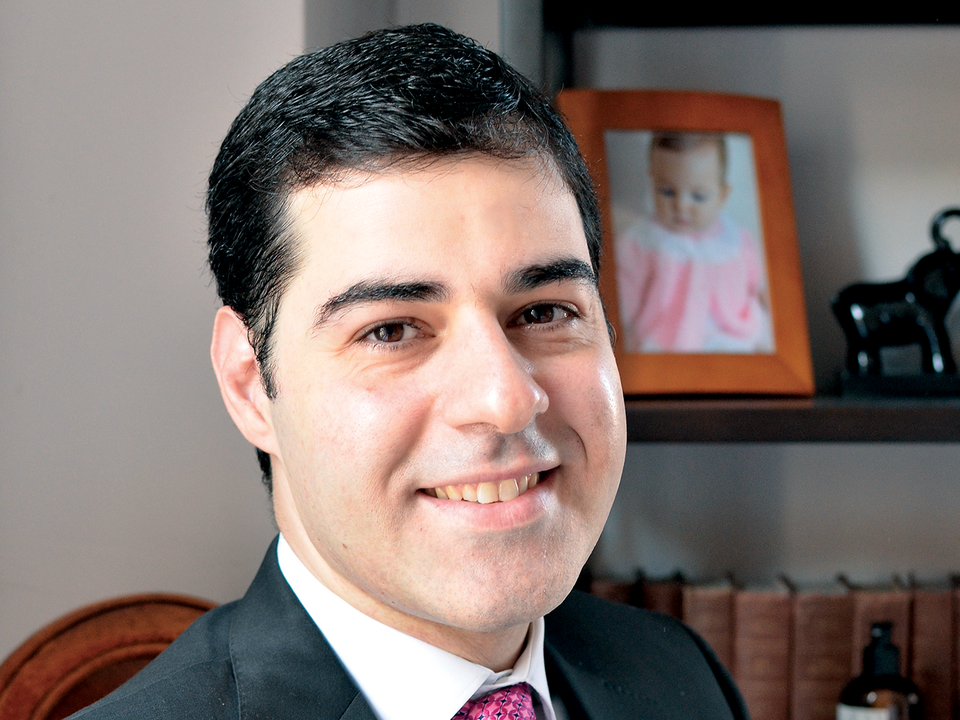 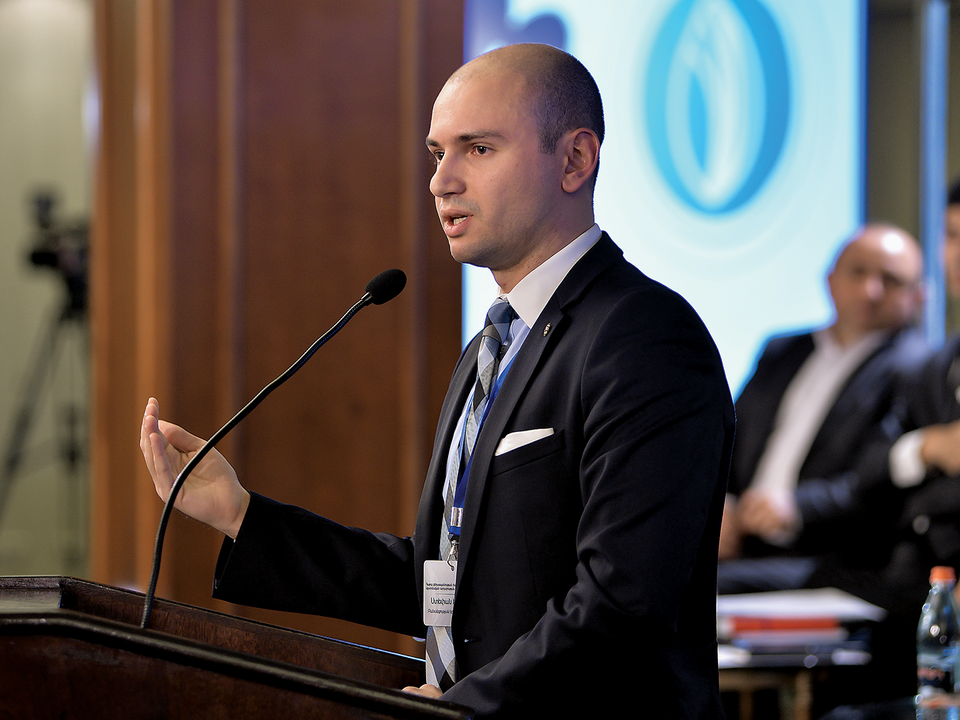 Stepan Khzrtian cultivates a culture of negotiation in Armenia
END_OF_DOCUMENT_TOKEN_TO_BE_REPLACED 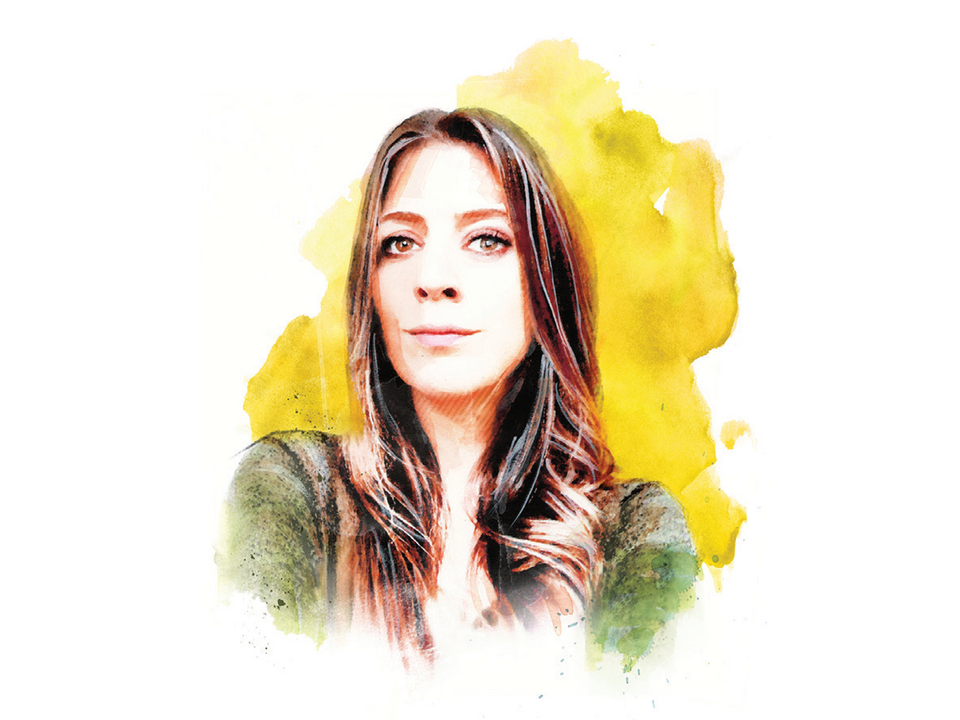 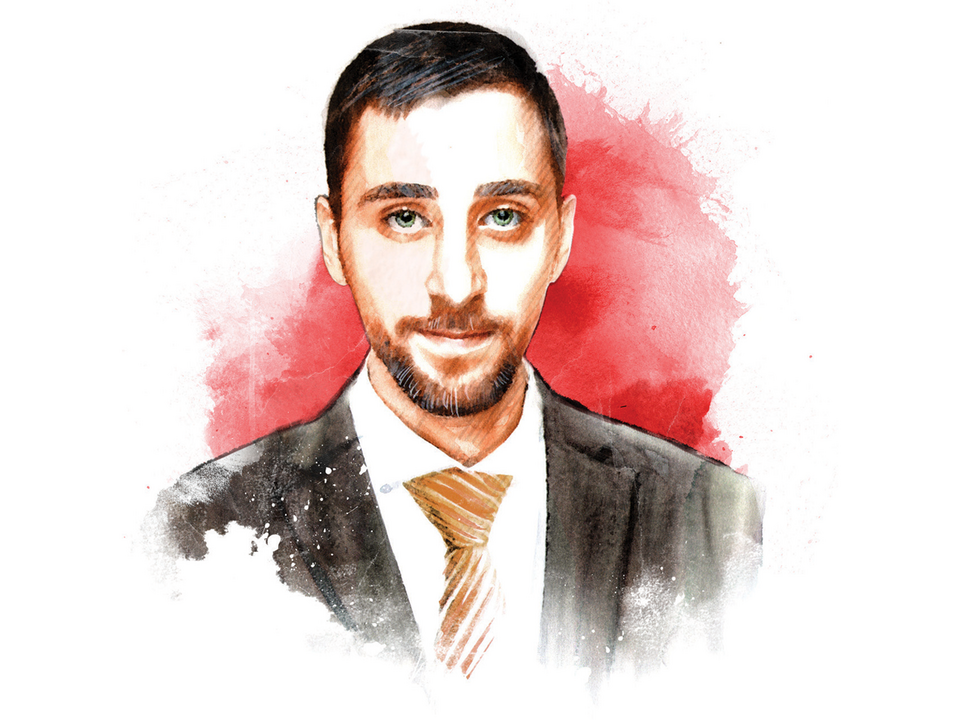 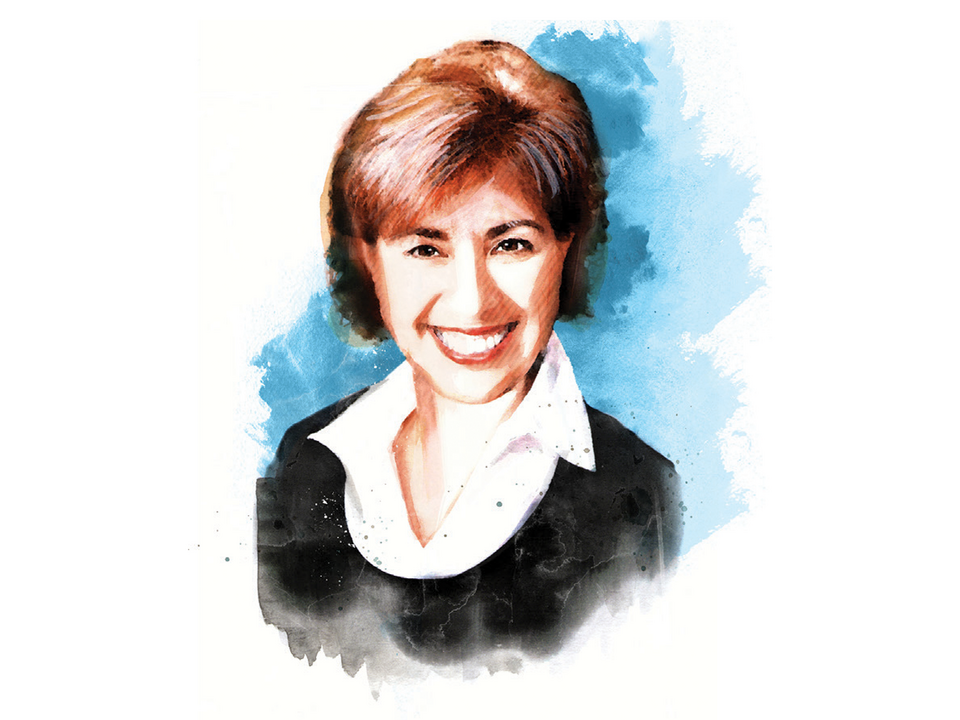