Layout
A- A+
read
AGBU Magazine | Welcome to Wine Country

The Wines of Artsakh

Patience, perseverance, and history in every vintage

The wine-friendly regions of Armenia extend far beyond official borders to embrace the pristine mountain air and mineral-rich earth of Artsakh, a land on which life is lived on the edge of tomorrow, while patience is measured in decades, if not centuries. The mystique of Artsakh takes on deeper dimensions as it experiences a wine renaissance of its own, thanks to a
one-of-a-kind grape called Khndoghni, also known as Sireni, which is characterized by a powerful, deep and rich complexity.

Leveraging the expertise of WineWorks, a wine incubator in Armenia, three wine companies operating in Artsakh have already launched two successful labels—Kataro and Takri. In 2019, Aran Wines will release its first vintage, serving as one more reminder that, in Artsakh, all good things are worth the wait.

Speaking of patience, the story of Kataro Wines is one that spans the generations, as well as revolutions, blockades and wars. Established by the Avetissyan family, natives of Artsakh, to revive the once thriving vineyards of their homeland before their decline beginning from the 15th century, the name Kataro steadily climbed the charts as one of the best wines in the country. Domaine Avetissyan owns 10 hectares of vineyards planted on the rolling hills of Togh village, with an elevation ranging from 600-700 meters and the enviable clay soils from which the Khndoghni grapes flourish.

All in the family

Following in his grandfather’s footsteps, Grigory Avetissyan practices the same grape-growing traditions, while expanding the Kataro brand in hopes that the outside world will view Artsakh as a wine-lover’s haven rather than an enclave in the crosshairs of geopolitics. “It is my goal to revive our rich wine history,” says Avetisyan, going on to explain the inspiration behind the Kataro name—the ancient monastic chapel atop the peak of Dizapayt Mountain, in close proximity to the vineyard. Kataro produces four types of wine: dry red, dry red reserve, white and rosé.

Family history is also a powerful motivator for another winemaker, Hratch Kaprielian. Before the Armenian Genocide in the early 20th century, Kaprielian’s ancestors owned 11 vineyards in Western Armenia, a legacy that sparked his childhood dream of one day reviving the family tradition on Armenian soil. With thriving businesses in New York and Switzerland, as well as a long record for his humanitarian initiatives in Armenia, Kaprielian took a leap of faith and planted a stake in Artsakh on 30 hectares of land in Banadzor village near the south-eastern province of Hadrut. His long-held dream came true a century later with the first vintage of Takri, which fittingly means “roots” in the  Artsakh dialect, symbolizing Kaprielian’s return to his ancestral origins.

In 2015, Takri produced its first ever reserve and intends to add white, rosé and sparkling wines to its product line by 2020. “The quality of our wines keeps improving,” says Kaprielian. “We
harvest in late fall and although this lowers the quantity of grapes, waiting allows us to produce higher quality wines.” With tourism a key industry for growing a sustainable, self-sufficient economy in Artsakh, Kaprielian has plans to open a restaurant and wine tasting room where Takri will be available for purchase.

Along with three other co-founders, Armenian-American Alex and Talar Sarafian built the Shushi Grand Hotel at a time when investment, access and infrastructure in Artsakh were daunting propositions. In 2005, they planted five hectares in eastern Askeran, in the village of Ughtasar, on what was once fertile but now dormant fields.  After years of selling their grapes to other wineries and distilleries, they recently decided to create their own label with its first vintage ready for market in late 2019. “Our goal is to make interesting and distinctive wines in Artsakh,” explains Sarafian. “For example, in addition to the more traditional full-bodied reds, we are the first winery that I am aware of to produce a rosé style wine from the Sireni grape.”

Every autumn, winemakers from Armenia and Artsakh gather in Togh village for the Artsakh Wine Festival, an annual event that draws local crowds and foreign tourists alike, featuring traditional music, dance and local cuisine, along with the best of Armenian and Artsakh wines. Guests interact with local winemakers, discover the secrets of their craft, and bring their authentic experiences back to their home countries, raising the image of Artsakh as a vibrant wine culture brought back to life. 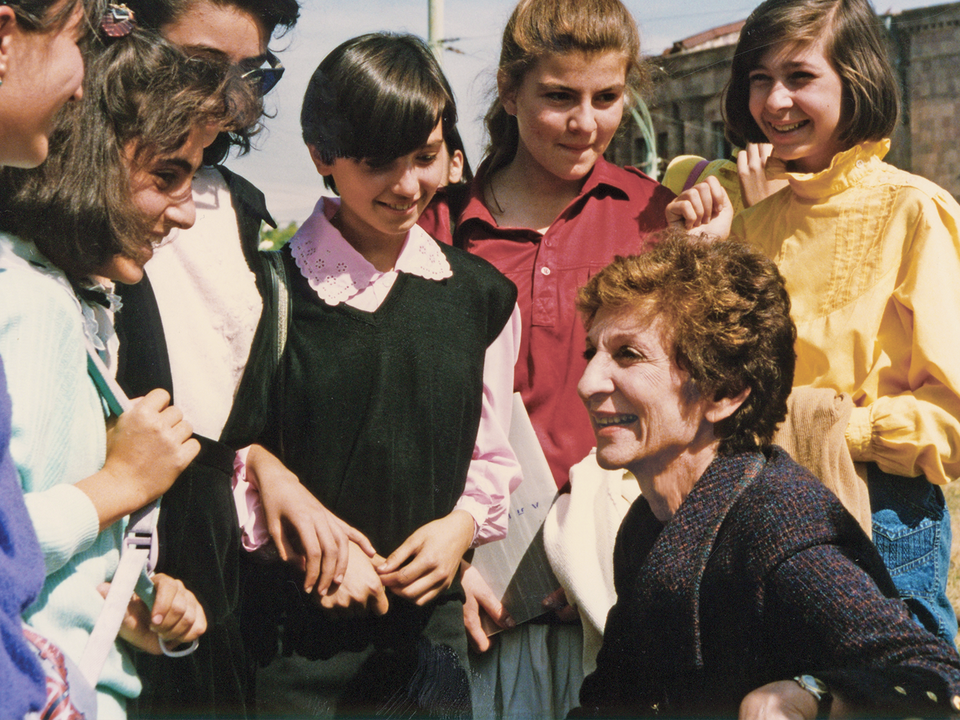 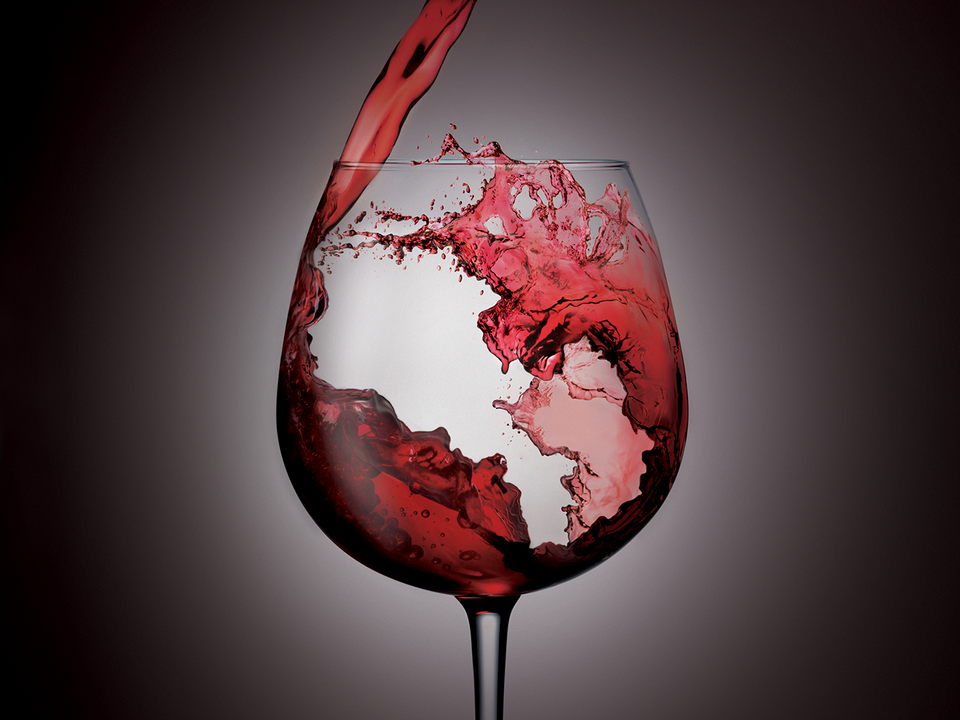 A rich blend of historical mystique, agricultural bounty, and Armenian ingenuity is putting the country on the world wine map
END_OF_DOCUMENT_TOKEN_TO_BE_REPLACED 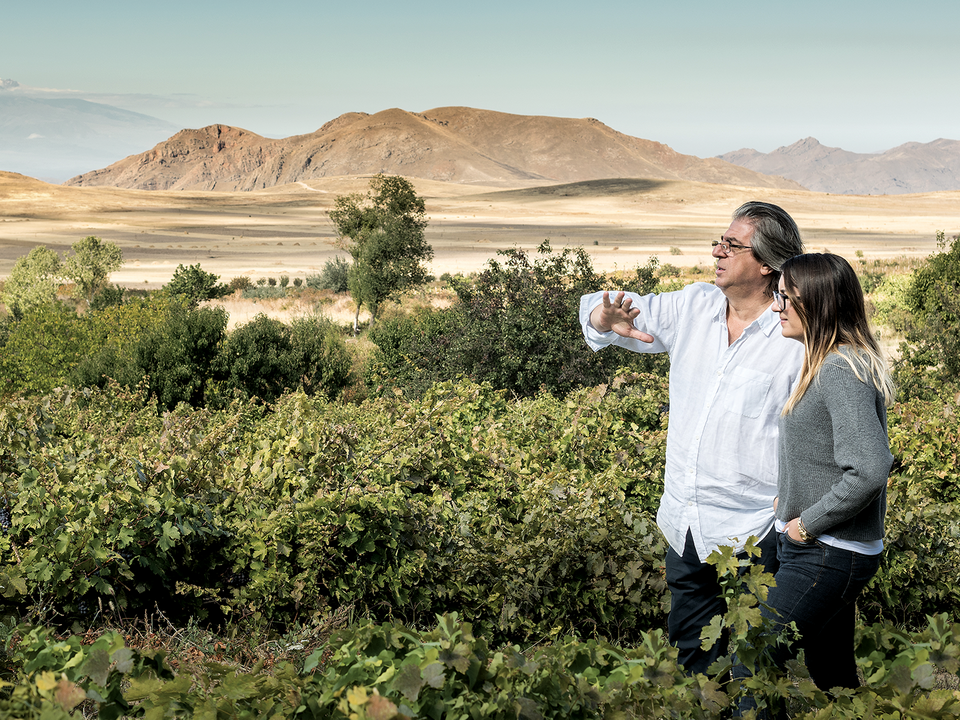 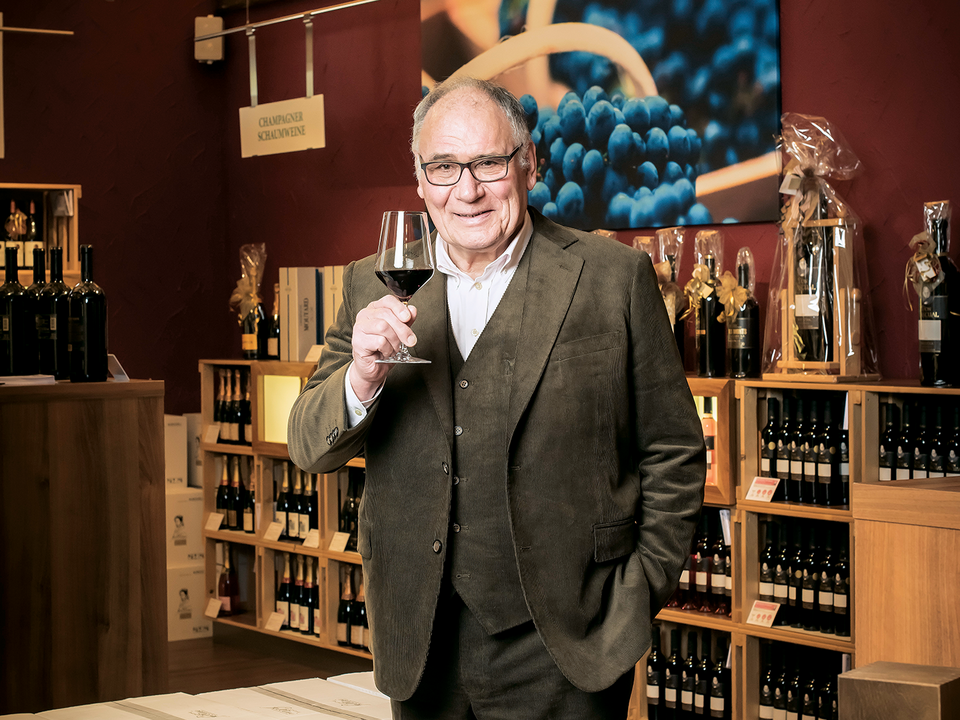 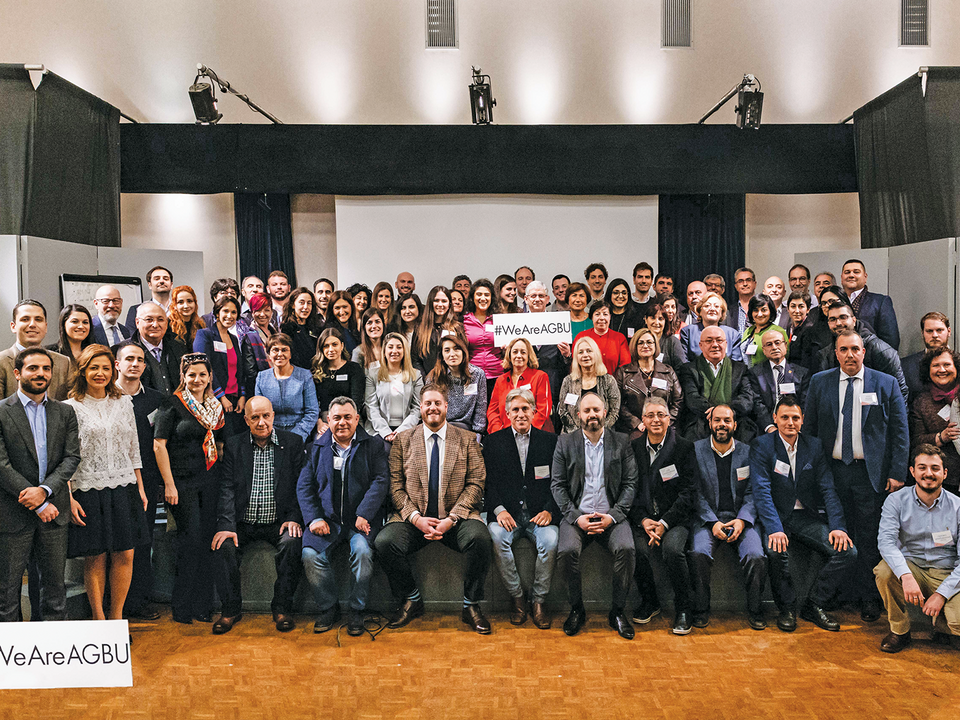 From Paris, with Pride and Purpose