On January 14, Garo Paylan was temporarily banned from Turkey’s National Assembly after he referred to the Armenian Genocide during a debate on constitutional reform. It was not the first time the Armenian member of the pro-minority People’s Democratic Party (HDP) used the term in Parliament and the outspoken activist and human rights defender says it will not be his last, despite being physically attacked by members of the ruling Turkish party AKP. Paylan’s suspension is the latest assault on freedom of expression since a failed coup attempt last year was met with an opposition crackdown, increasing persecution of religious minorities and ongoing prosecution of journalists and dissidents. In the run up to April’s referendum on constitutional reform that would give wide-ranging executive powers to the President and further endanger democracy, Paylan speaks to AGBU about his concerns for the future.

Q: On January 14 you were suspended from the Turkish Parliament for three sessions for referring to the Armenian Genocide during a debate about the upcoming referendum on constitutional reform. What does that say about the state of free speech and human rights in Turkey?

A: These are very dark times in Turkey. The environment has completely changed from just two years ago when there was great hope that Turkey would become a majority Muslim democratic nation that is inclusive and tolerant toward minorities. At the time, as much as 80% of the population was in favor of the peace deal (between the Turkish government and the pro-Kurdish PKK party), now 80% supports what has become a cruel and repressive regime in which minority Kurds have become the targets of deadly attacks; journalists are stifled; and parliamentarians stripped of their immunity are being arbitrarily detained and imprisoned. All the progress and openness we achieved during the last two years has been lost. Turkey has reverted to the policies of the 1980s and 1990s. And where once people could speak freely and commemorate the Armenian Genocide on the streets, they are now afraid and have lost any hope for the future.

Q: In terms of the context of the constitutional reform debate, what message were you attempting to convey about the Armenian Genocide?

A: I wanted to warn my friends and colleagues in parliament that we are about to make a big mistake. The proposed amendments will condemn dissidents to silence and establish a fascist regime. By calling it the Turks’ constitution, they are excluding Armenian, Kurdish, Assyrian and Greek minorities who will not feel like they belong and we will be condemned to reliving the past. I reminded them that Armenians made up 40% of the Turkish population and now only constituted 0.1% because of the genocide. We must draw lessons from the past and move on, but they became enraged and refused to listen to my warning. In this new reality using the term “genocide” is again being perceived as a crime, but I will not stop saying what I believe in.

In this new reality saying the term‘genocide’ is again being perceived as a crime, but I will not stop saying what I believe in.

Q: What has been the most troubling aspect for you over the past two years watching your country spiral toward autocracy?

A: The night of November 4, 2016 when they raided our offices and came for our deputies including our co-chair in the HDP and accused them of “making propaganda for a terrorist organization.” That night I felt like it was April 24, 1915 all over again when they arrested Armenian intellectuals before unleashing the genocide. Seeing so many people despair for the future and continue to be silenced is hell for anyone like me who believes in peace and democracy. I believe unpunished crimes lead to new crimes and the Turkish government never paid a price for the Armenian Genocide. They are committing the same crimes today against Kurds one hundred years later. I warned them and after the massacres of 8,000 young Kurdish militants, the world witnessed the cruelty the Turkish state is capable of. We have the blood of 8,000 bodies on our hands.

Q: A referendum on proposed constitutional changes, which seek wide-ranging new executive powers, is scheduled for April. What is your greatest concern if it passes?

A: Our goal in the HDP is to support change but we want to see a constitution that includes not only us, but everyone in Turkey and promotes equal rights for all. So we are committed to working to achieve a no result to prevent the current situation from becoming even worse. I am deeply concerned about what may happen over the next two months as the ruling AKP party has a majority after the June elections and might attempt to perpetuate this vicious circle of violence with more provocation, intimidation and violent attacks to ensure the vote passes.

Q: In May, you were physically attacked by AKP parliamentarians, and with this latest suspension, Armenians around the world are even more worried about your physical safety. Why is it so important for you to remain outspoken in defense of human rights given the risks?

A: I have buried so many young bodies in the last two years. I am 45 years old and of course I don’t want to be attacked but when you see young people dying you don’t have the right to think about yourself so much. Sure, I am in danger but everyone is at risk in Turkey. I love my country and whenever I go abroad I miss my country and my land so much. So many young people look to me and ask what they should do and whether they should leave and I can’t let them see hopelessness in my eyes. For all those reasons I will never stop saying what I believe in. I don’t know how to do anything else and I simply can’t give up or entertain defeat so I will continue to struggle against a fascist ideology.

Q: What would you like to see the international community and the European Union do to send a strong message to the government of Turkey?

A: They have to stop lending legitimacy to a dictatorial regime and hiding behind Angela Merkel’s refugee policy that allows Turkey to be a buffer zone while the rest of Europe turns a blind eye to human rights violations inside Turkey’s borders. Again, it is reminiscent of the genocide a century ago when everyone was aware of what was about to happen, in Europe and the U.S., but refused to stand up for democracy and allowed it to happen. Dealing with dictators whether in Syria, Egypt or Turkey will not make Europe more stable or America more safe.  The world needs a Muslim majority democratic nation, and despite everything that has happened over the past two years Turkey is still a candidate. The West should do everything possible including implementing sanctions to support democratization in Turkey, but unfortunately Western leaders won’t even criticize President Erdoğan. Half a million people were killed in Syria and Turkey could be next.

Q: What can Armenians in the diaspora do to support free speech and the rule of law in Turkey?

A: There are millions of Armenians around the world with roots in Anatolia and just as they care for Armenia, they need to do the same for Turkey. Our land is Anatolia, for Western or Eastern Armenians, Kurds and others. This is our common land and we all need to care because it is still bleeding. I would say to them that we are close to achieving recognition and justice with regard to the Genocide in Turkey, and it is within reach if all those millions of Armenians support Anatolia as their own land. 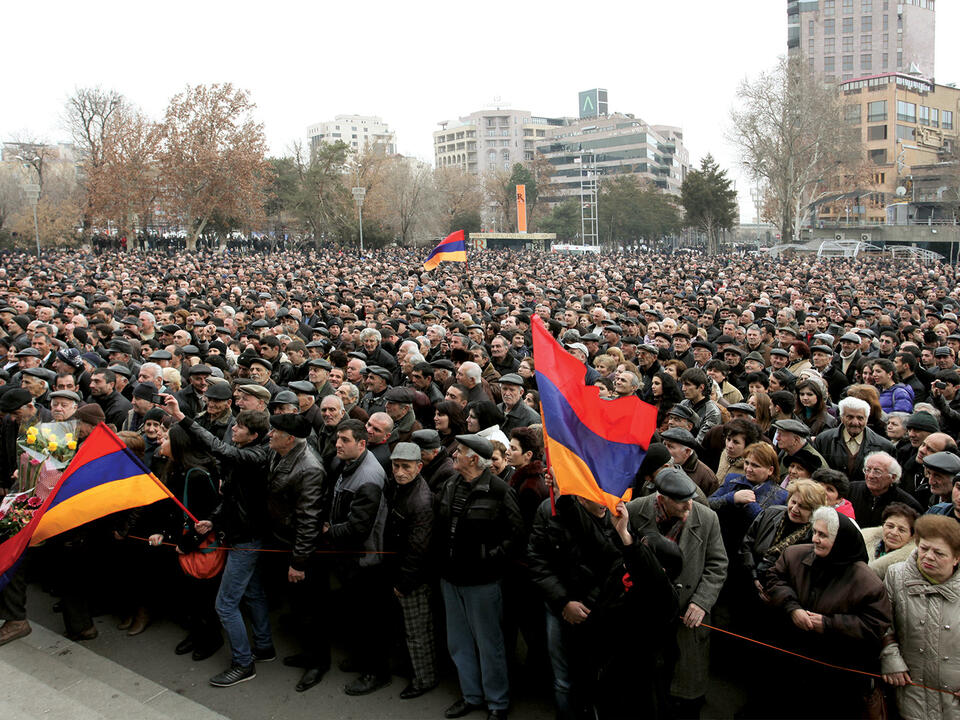 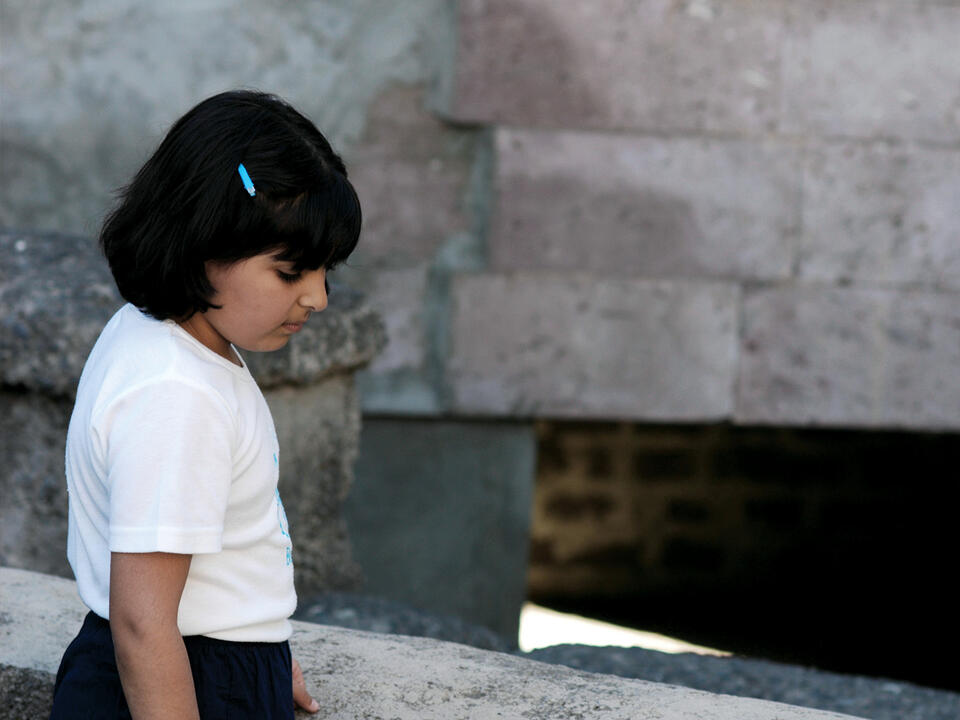 The worrying consequences of gender inequality in Armenia
END_OF_DOCUMENT_TOKEN_TO_BE_REPLACED 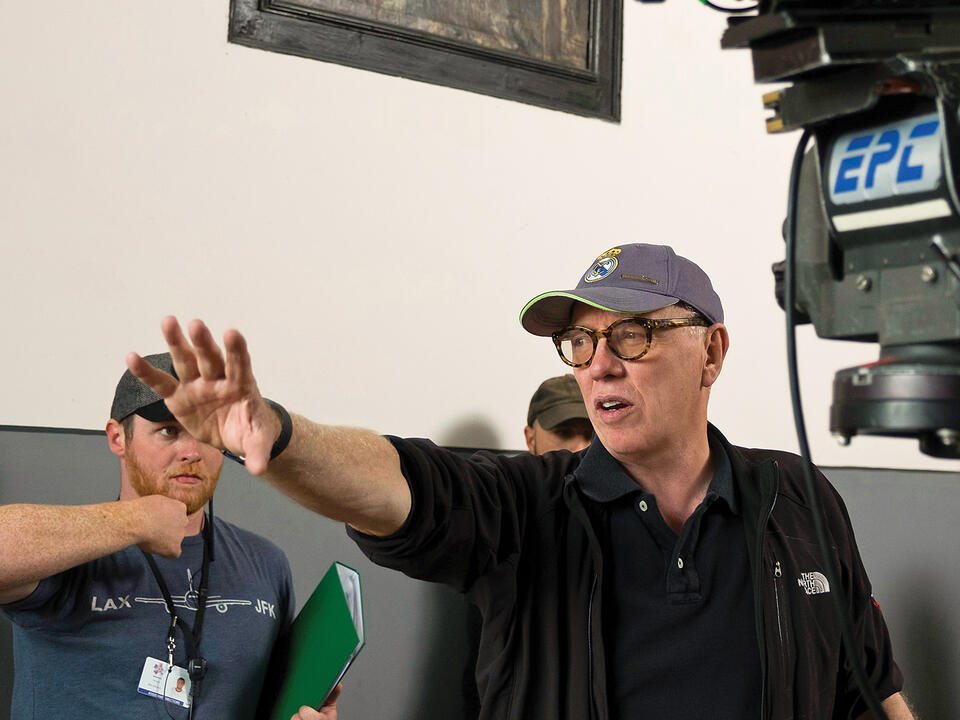 After a long and challenging road, The Promise is set to be released April 21
END_OF_DOCUMENT_TOKEN_TO_BE_REPLACED 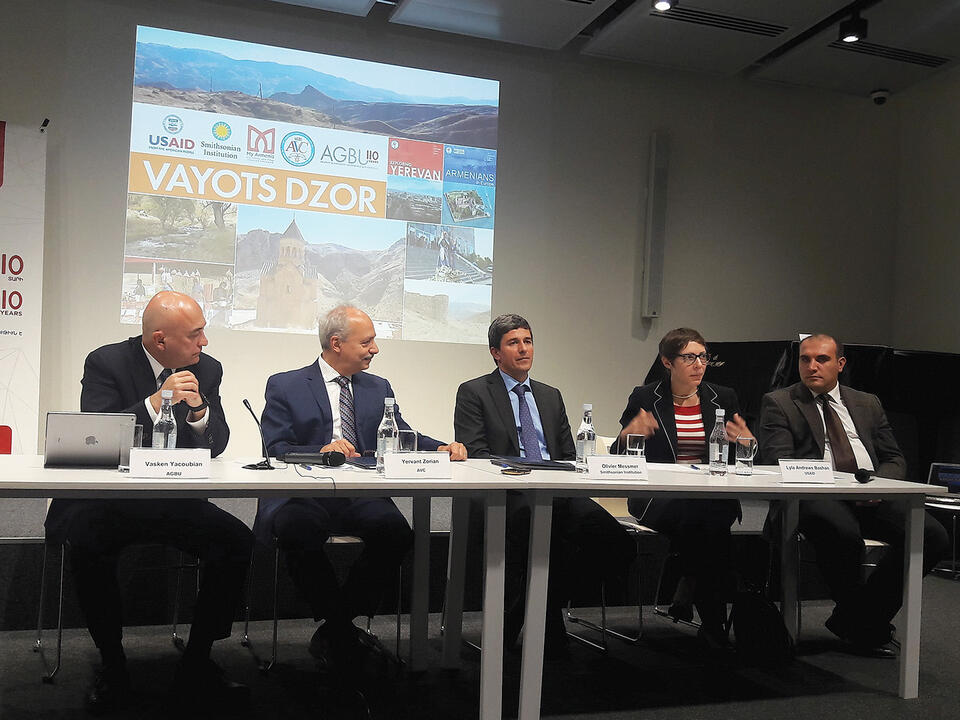 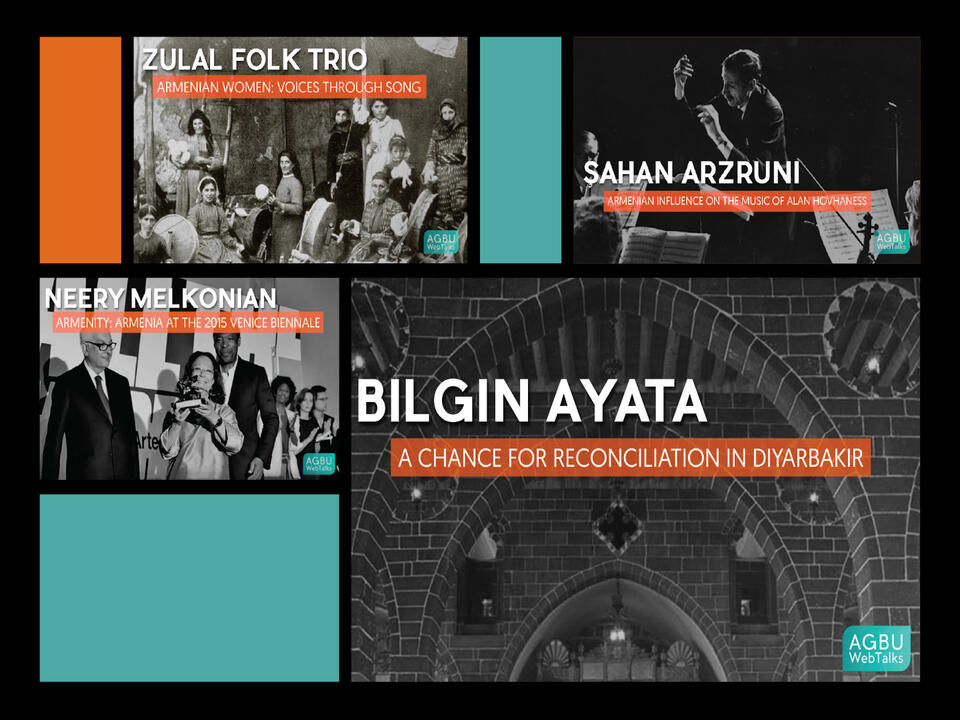