For Anaïd Donabédian, Western Armenian in the twenty-first century is full of potential. As a professor of linguistics at the Institut national des langues et civilisations orientales (INALCO), she is playing a critical role in the revitalization of the language through her research and initiatives. Western Armenian was the literary language of the Armenians of the Ottoman Empire and continues to be spoken to varying degrees throughout the Armenian diaspora today. In 2010, the United Nations Educational, Scientific and Cultural Organization (UNESCO) classified the language as “definitely endangered,” sending shockwaves through Armenian communities around the world. Donabédian believes this designation should be seen not as a death sentence, but rather as a call to action, spurring speakers to act in defense of the language and its cultivation.

Q How did you develop an interest in Western Armenian?

A I grew up in a Western Armenian-speaking family in Lyon and had the great fortune of living under the same roof as my grandparents, which created a very natural link between me and the language. I spoke Western Armenian almost exclusively until I started school at which time my French quickly surpassed it, which is quite a common occurrence with speakers of diaspora languages. Once I began my university studies in Russian language and literature at the Sorbonne, I took courses in Armenian at the nearby INALCO and chose to pursue a doctorate—for which I received an AGBU scholarship—at the Sorbonne, writing my dissertation on a particular aspect of Western Armenian grammar.

A The greatest challenge is creating the conditions for the language to thrive in the modern age and resisting its decline. Young Armenians whose families settled in Europe and the Americas two or three generations ago, often no longer have relatives who use Western Armenian as their dominant language. If these young people do have a knowledge of the language, they often can only understand it and speak it in select contexts, such as in conversations relating to food, family, etc. In the Near East, especially in Syria and Lebanon, Western Armenian benefitted from a strong network of educational, cultural and political institutions that gave the language a certain vitality that continues to this day.

There is, however, a perception that Western Armenian is anchored in the past, which can make it seem irrelevant to younger generations and incompatible with their lives. My work—and the work of like-minded researchers, teachers and writers throughout the Armenian diaspora—strives to counter this idea and develop Western Armenian for diaspora Armenians today.

Q What is being done to invigorate the language?

A There are a great many projects in the works! At INALCO, where Armenian has been taught since Napoleon’s time, we have just started a new program to train pre-K-12 Western Armenian teachers for the 25,000 students attending Armenian day schools around the world and bring them up to speed with new methodologies in language instruction. Since 2013, my colleagues at INALCO and I have also been working on Parastan.fr, a thematic online, French-Western Armenian dictionary with 25,000 entries, which will be launched at the end of the year. This dictionary is unique because it includes the Western Armenian for terms that relate to phenomena in contemporary life, such as text message (կարճ հաղորդագրութիւն), climate change (եղանակի փոփոխութիւն) and dyslexia (դժընթերցութիւն). We also plan to develop English, Greek and Turkish versions of the dictionary to respond to the needs of various diaspora communities.

The Calouste Gulbenkian Foundation in Lisbon is also doing exceptional work on language revitalization. In 2016, they began a translation series that aims to make seminal texts in the humanities and social sciences—such as Simone de Beauvoir’s The Second Sex and Edward Said’s Orientalism—available in Armenian to contribute to the development of the language as a tool for intellectual expression. This past summer, the foundation also spearheaded a Western Armenian-immersion summer camp, Zarmanazan, to both encourage children to use the language in a creative, playful way and allow Western Armenian teachers to observe new language education techniques and take them back to their own classrooms. In addition, the foundation supports INALCO’s current projects aimed at fostering the development of Western Armenian.

Q How is the Armenian diaspora an advantage in the cultivation of Western Armenian?

A The diaspora is an extraordinary tool for cultural fertilization and creates a great variety of opportunities. Since a conference we held in 2015 at INALCO on the contemporary challenges of teaching Western Armenian, there has been a collective effort that transcends borders—from Los Angeles to Paris, Beirut to Buenos Aires—to ensure that Western Armenian flourishes well into the future as a language that represents multifaceted Armenian identities in harmony with world around them.

Yes, this linguistic crisis is troubling, but it is also incredibly stimulating because we still have the chance to take advantage of a critical mass of a very proficient, dynamic group of speakers across the diaspora, who have made it their mission to mobilize, write, teach and struggle to keep Western Armenian alive and well. This movement has the power to give shape to a Western Armenian culture of tomorrow, driven by the power of common ideals and tremendous resolve. 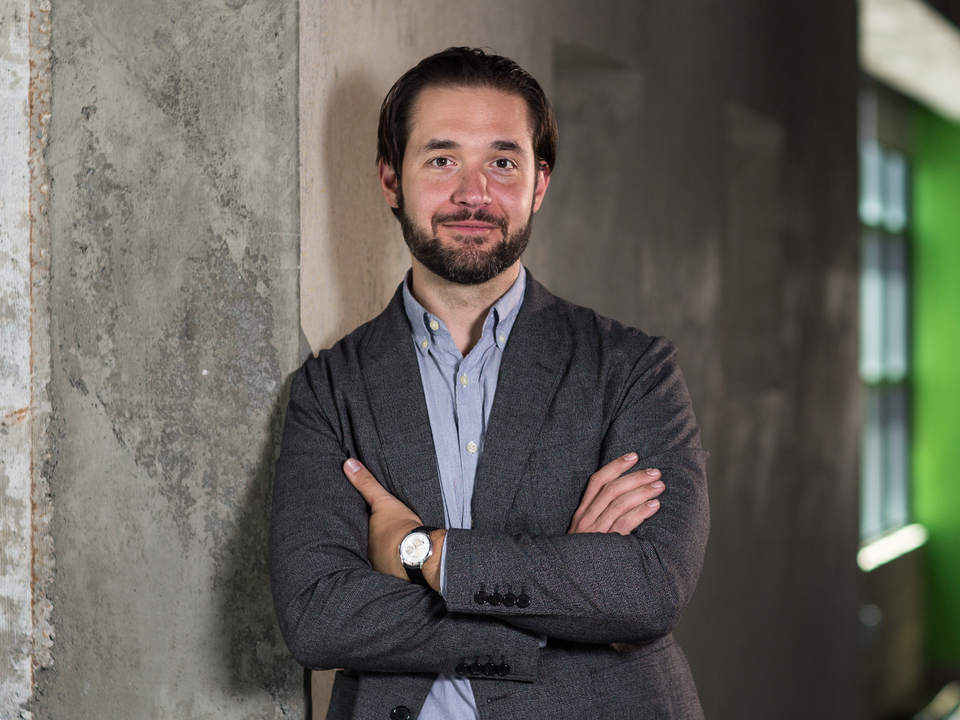 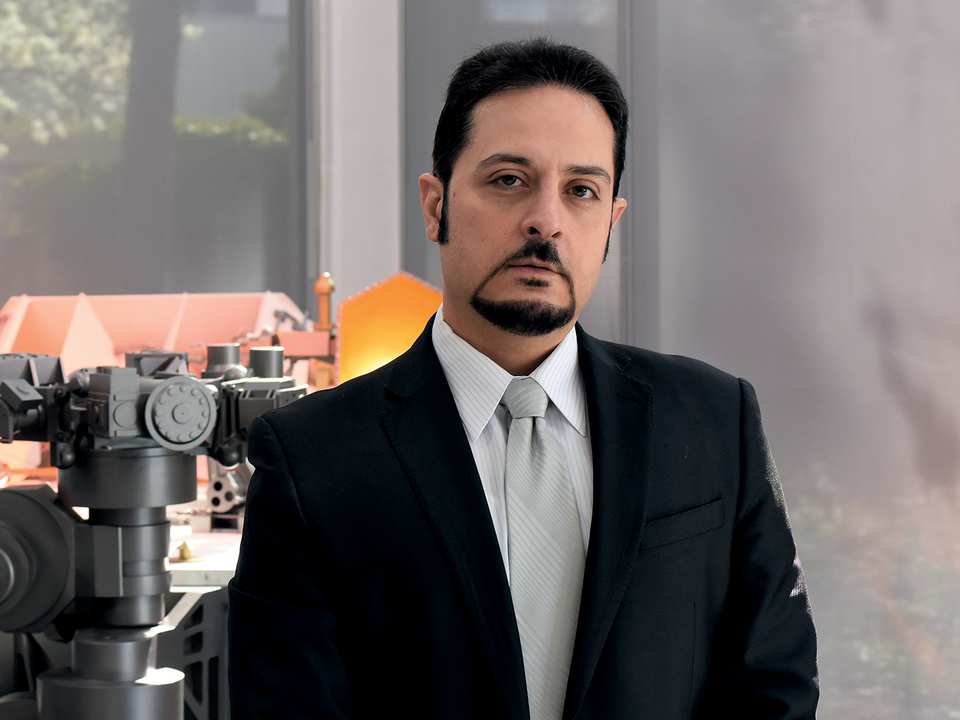 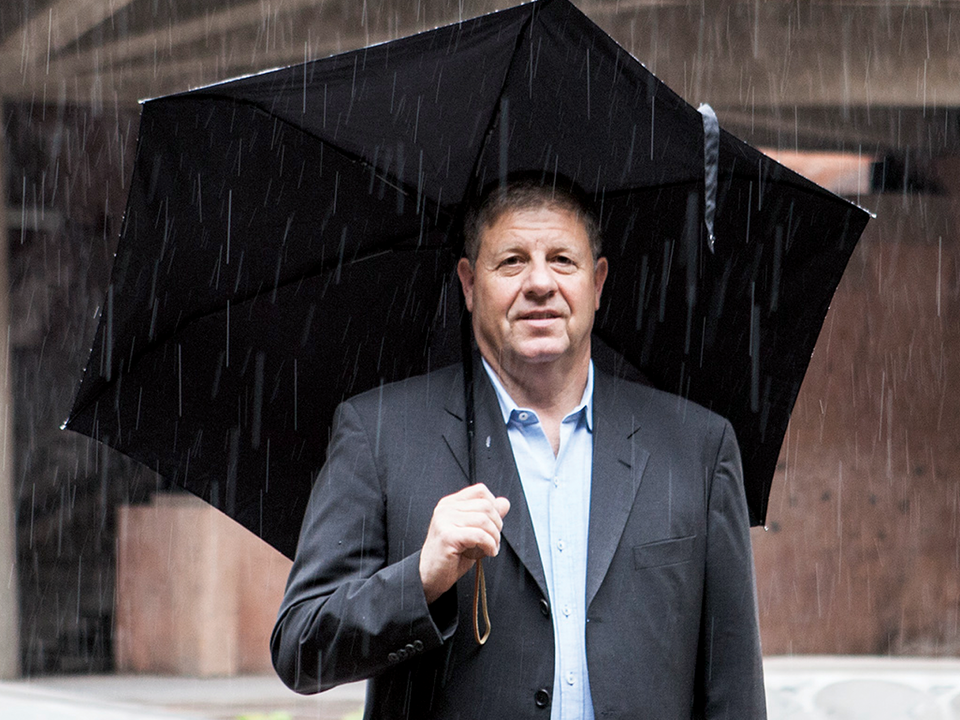 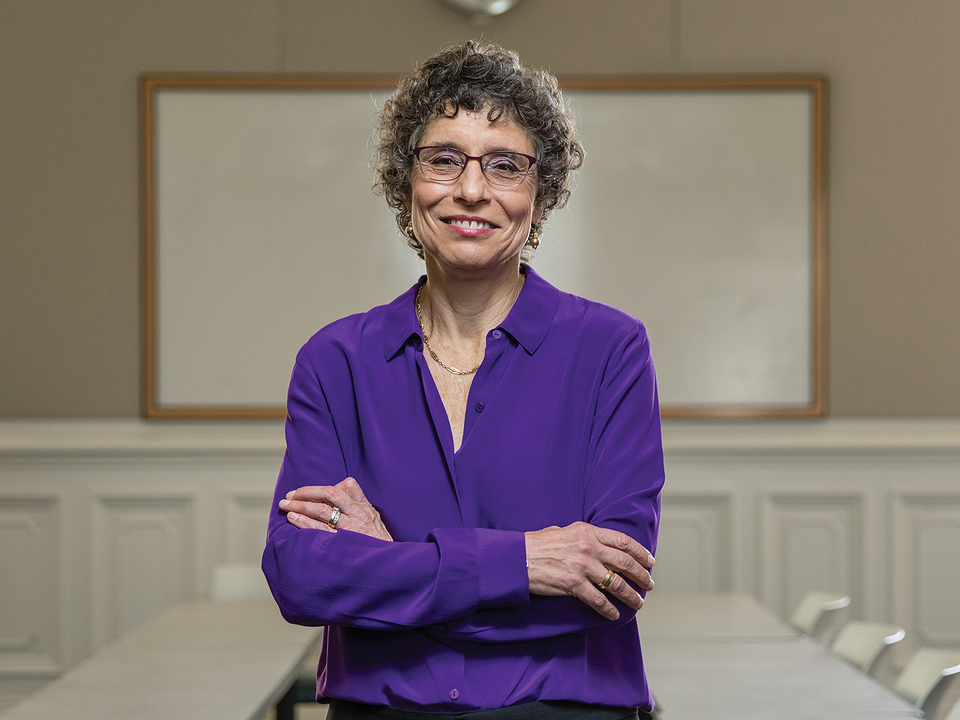 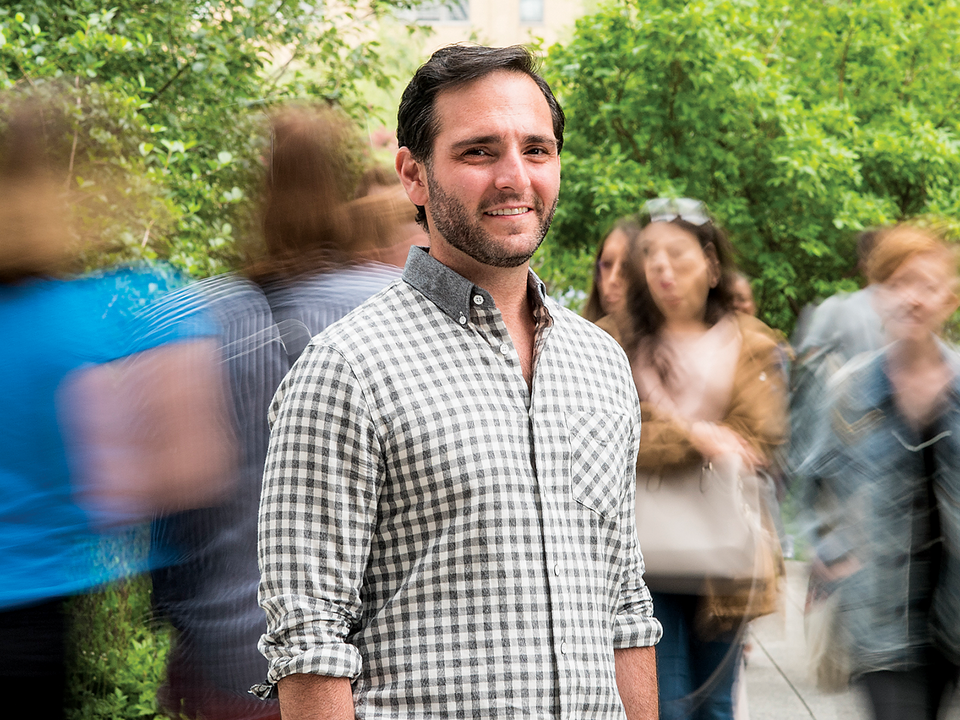 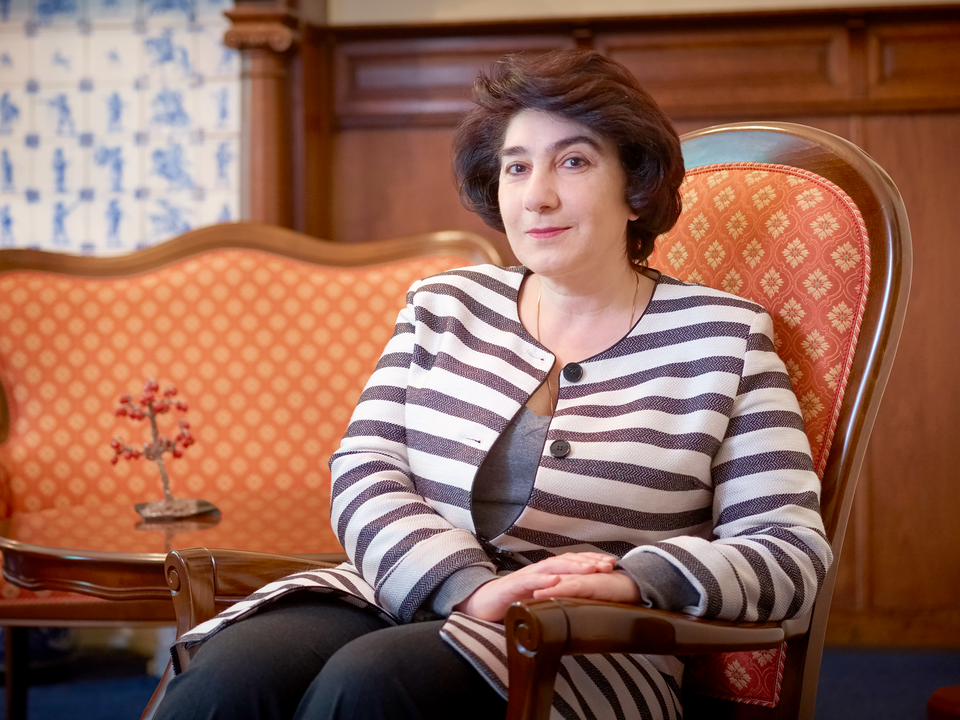 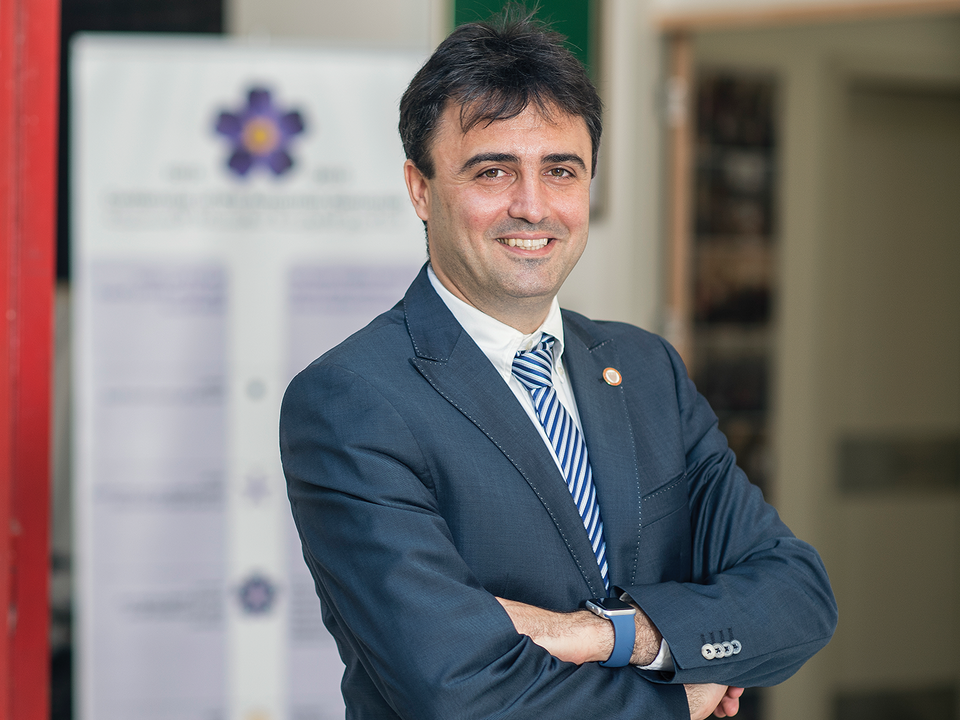 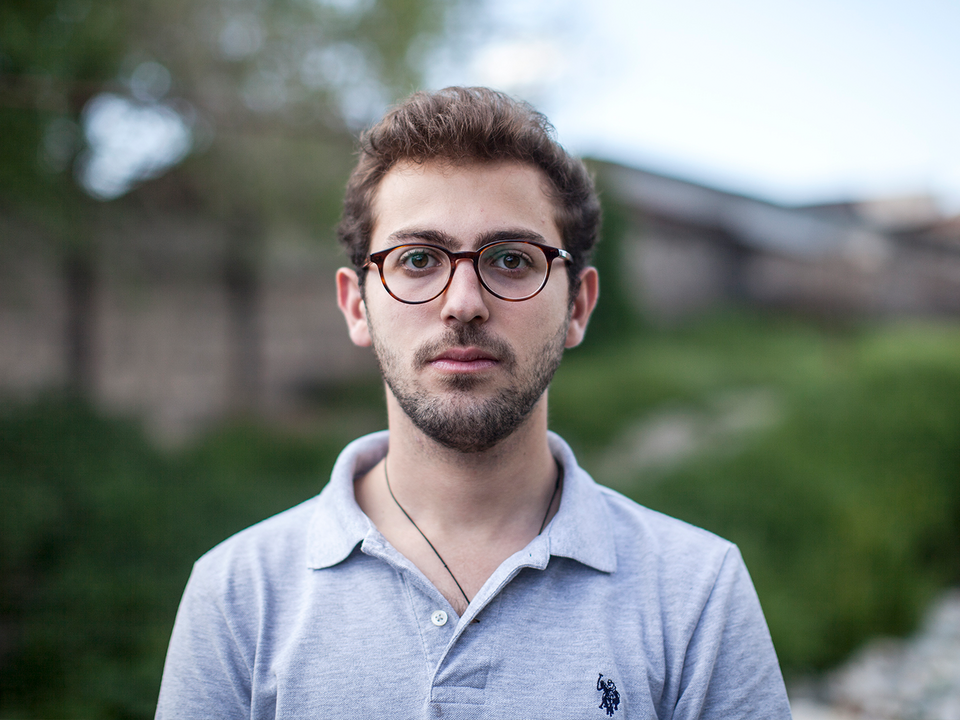 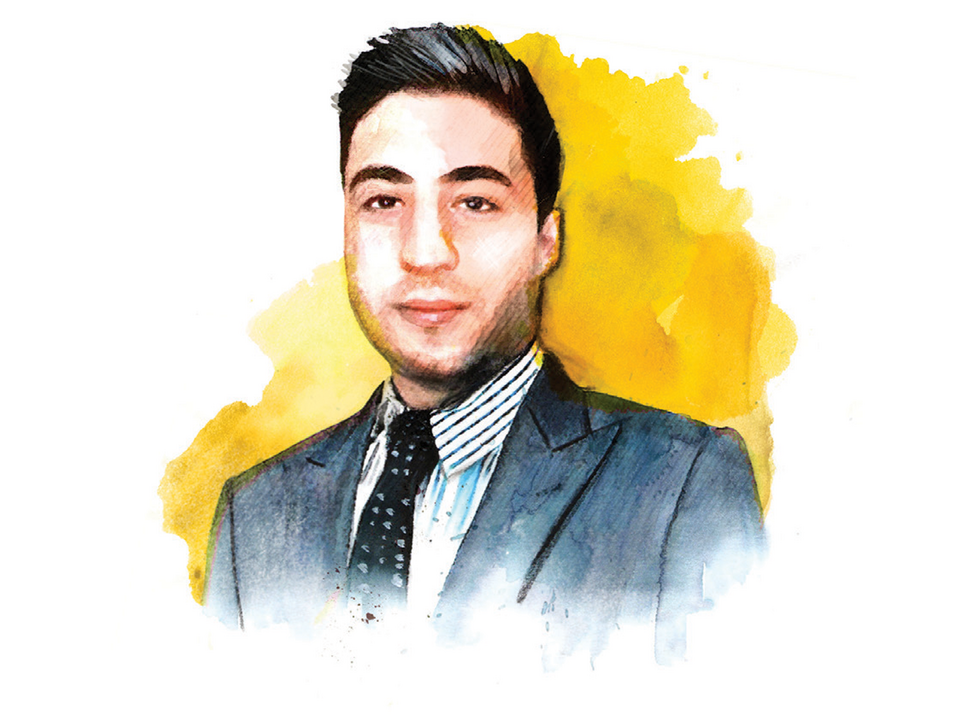 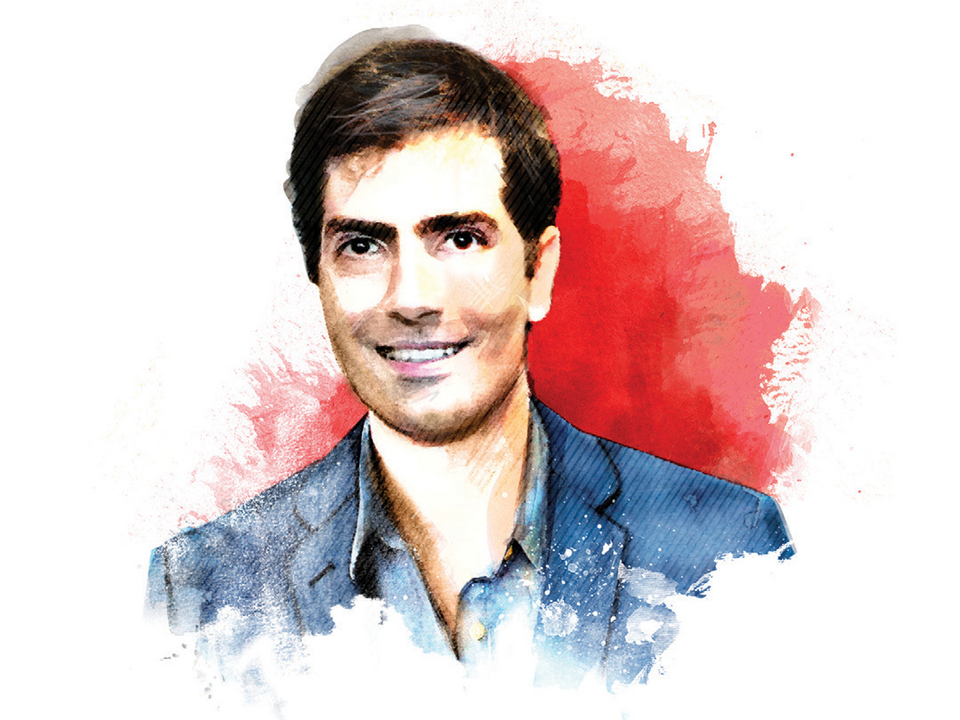 For Haig Apovian, AGBU Brazil is a global platform
END_OF_DOCUMENT_TOKEN_TO_BE_REPLACED 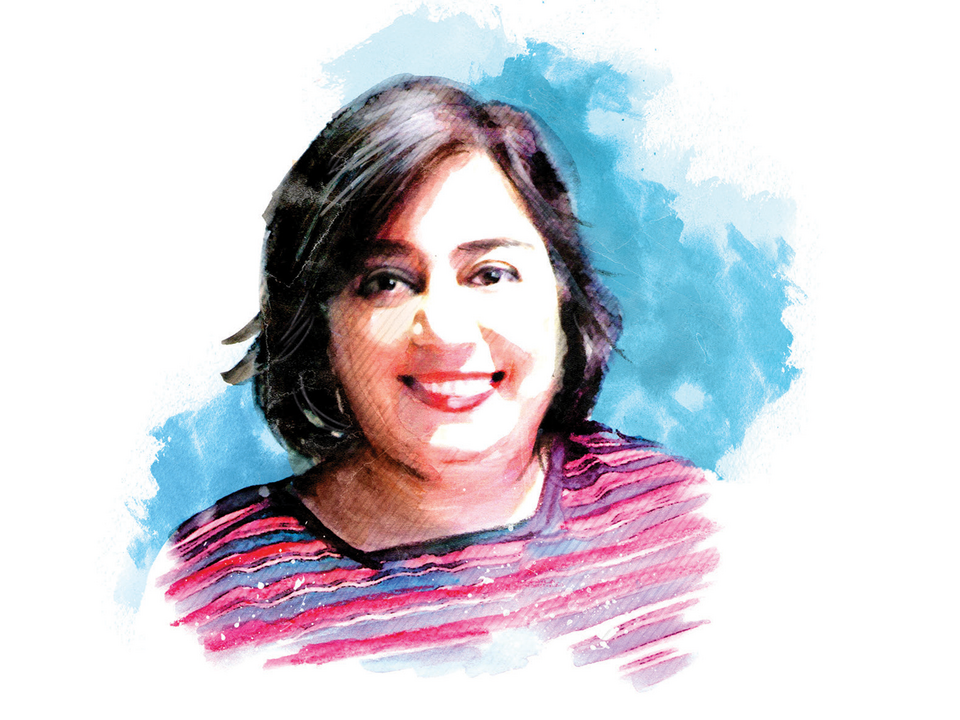