Layout
A- A+
read
AGBU Magazine | Remembering the Past, Redefining the Future

The Diaspora Project: Armenian communities around the world a century after genocide

The story of the Armenians has always been one of upheaval. For the past 3000 years, waves of migrants have left their homes, following ancient trade and pilgrimage routes and fleeing countless revolutions, civil wars and massacres. Despite the centuries of displacement, today's Armenian diaspora is strong and vibrant with eight million Armenians living in over 85 countries.

Growing up over an hour from the main Armenian center of Watertown in Boston, I was fascinated by my fellow Armenians. But the only books and films I could find were about 1915, as if the genocide had successfully ended the Armenian story. Instead, I would pour through my grandparents' books and magazines trying to find myself and my people through these glimpses of school kids in Kolkata or jewelers in Lebanon; soccer players in Argentina or musicians in France. This is the story I was looking for. The story of what happened to us after the genocide. How we had been affected by 100 years of exile and who we are now.

In 2009, tired of searching, I finally set out to create The Armenian Diaspora Project to tell the story of a people largely known only as victims in one of the first genocides of the 20th century. This project is not, however, about victimhood. It is a portrait of survival, showing living, breathing Armenian communities a century after the genocide and in over twenty different countries from India and China to Egypt and France to Australia and Russia.

As I struggled to complete this work before the centenary in 2015, I realized that I was documenting a particularly important and fragile moment in Armenian history. Older communities in India and Ethiopia have been reduced to just a few families. At the same time, the people who welcomed me into their homes in Kessab have been driven from them by the civil war in Syria, and thousands of refugees, many of whom I photographed in pre-war Syria, have fled to Armenia, Lebanon and Nagorno-Karabakh. Even more secure communities in Brazil and the United States are worried that their physical survival and their success in their new countries will come at the cost of their ancestral heritage.

And everywhere I traveled, no matter how different the place, there was a clear, undefinable thread that tied us all together. A woman in Argentina described it as membership in a secret club, invisible to non-members, but instantly recognizable to other Armenians. William Saroyan described it as “the Armenian gestures, meaning so much. The slapping of the knee and roaring with laughter. The cursing. The subtle mockery of the world and its big ideas. The word in Armenian, the glance, the gesture, the smile.”

My book, There is Only the Earth: Images from the Armenian Diaspora Project, tells this story—not of their deaths, but of our survival and of that thread that ties us all together. While the genocide is the defining trauma that colors our lives and our histories, the Armenian story did not begin in 1915, nor did it end there. We are so much more than just the genocide. We are extraordinary. 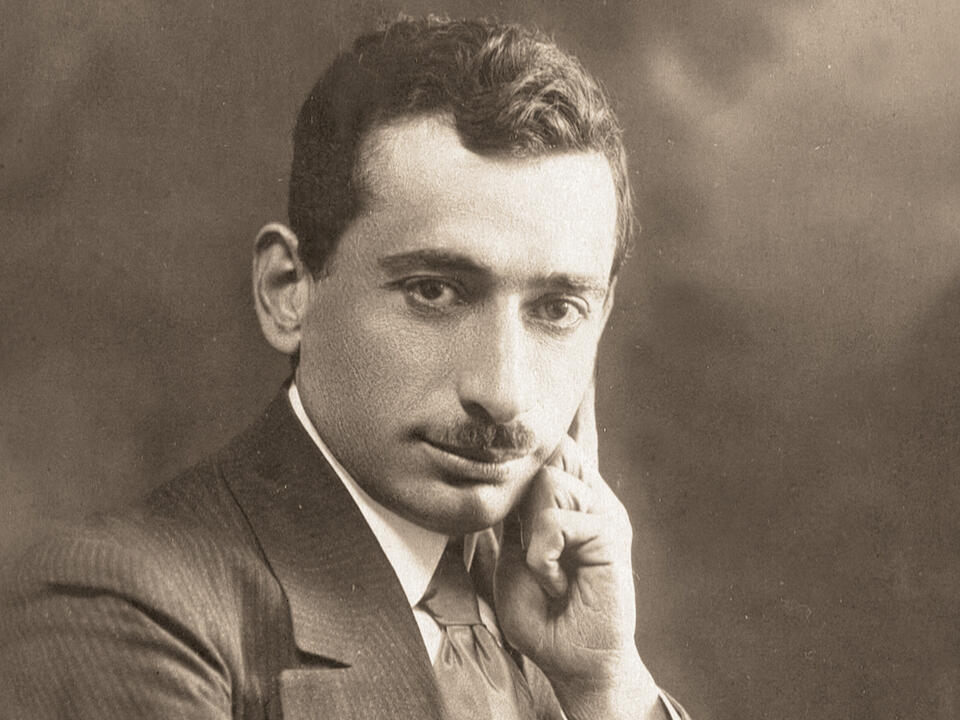 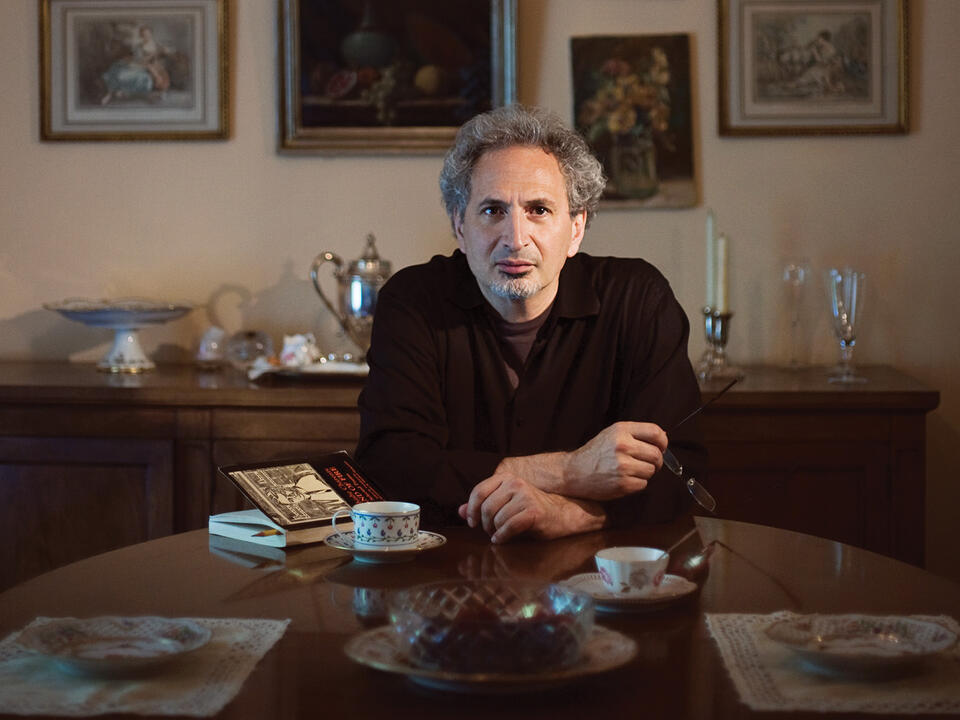 A Conversation with Peter Balakian
END_OF_DOCUMENT_TOKEN_TO_BE_REPLACED 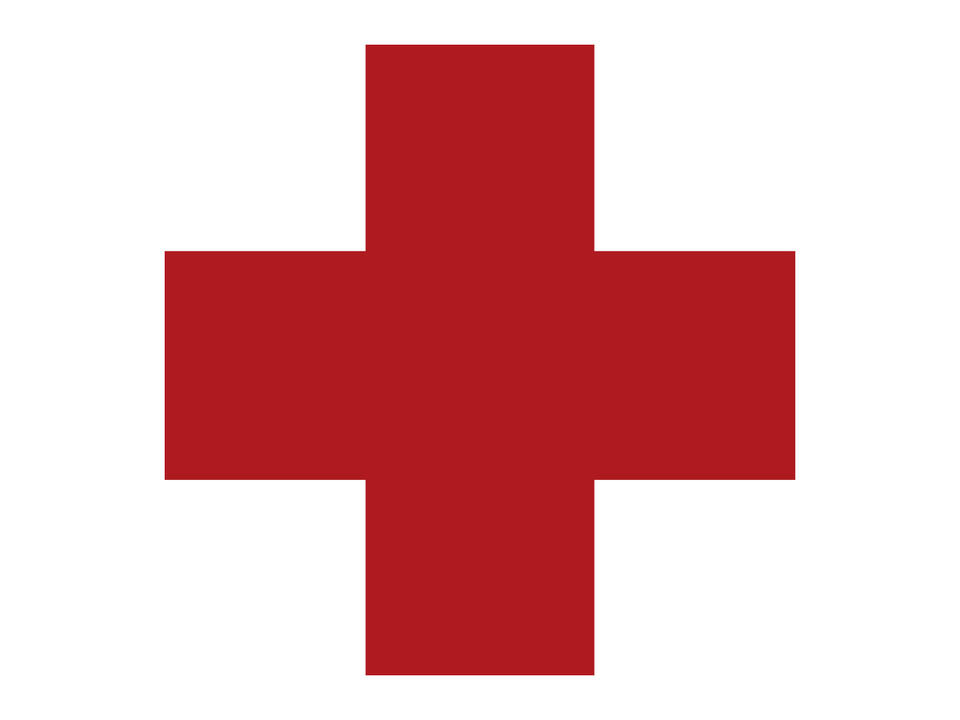 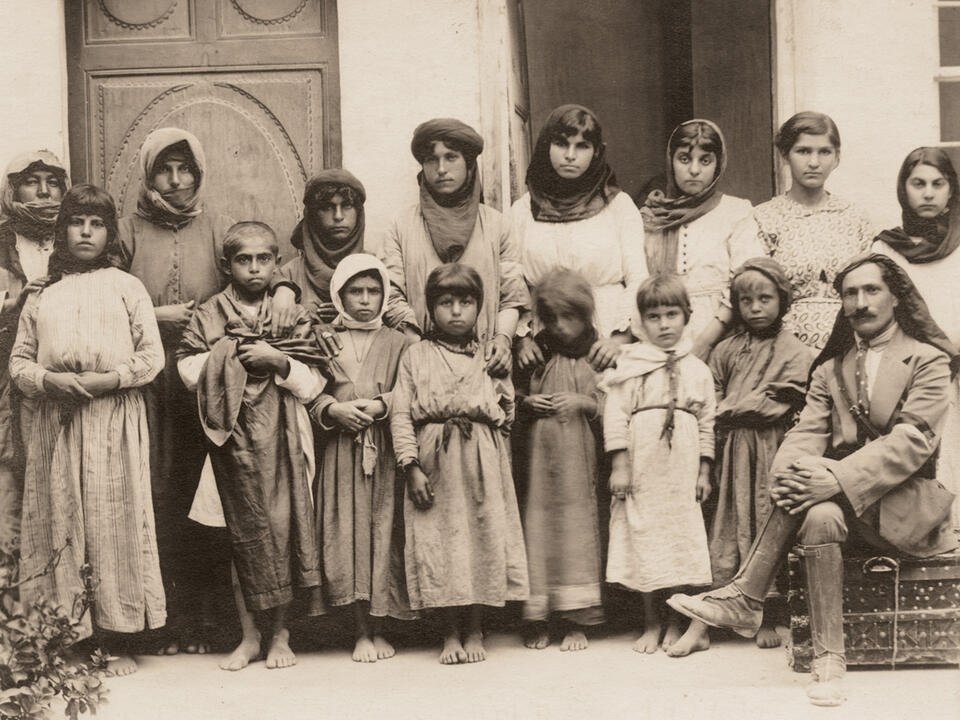 AGBU relief efforts in the aftermath of World War I
END_OF_DOCUMENT_TOKEN_TO_BE_REPLACED 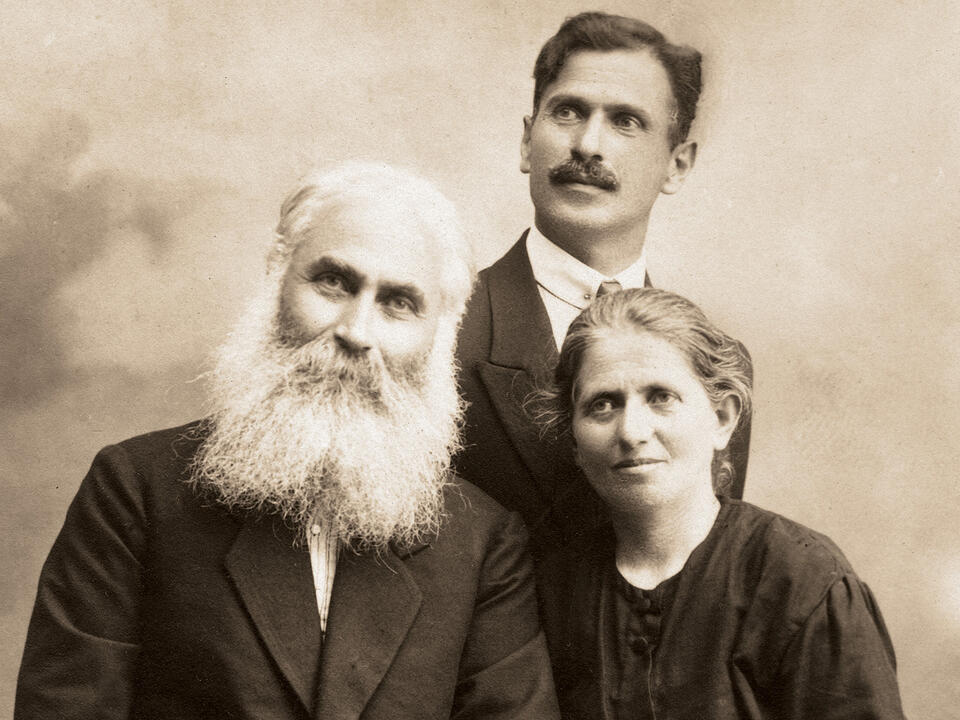 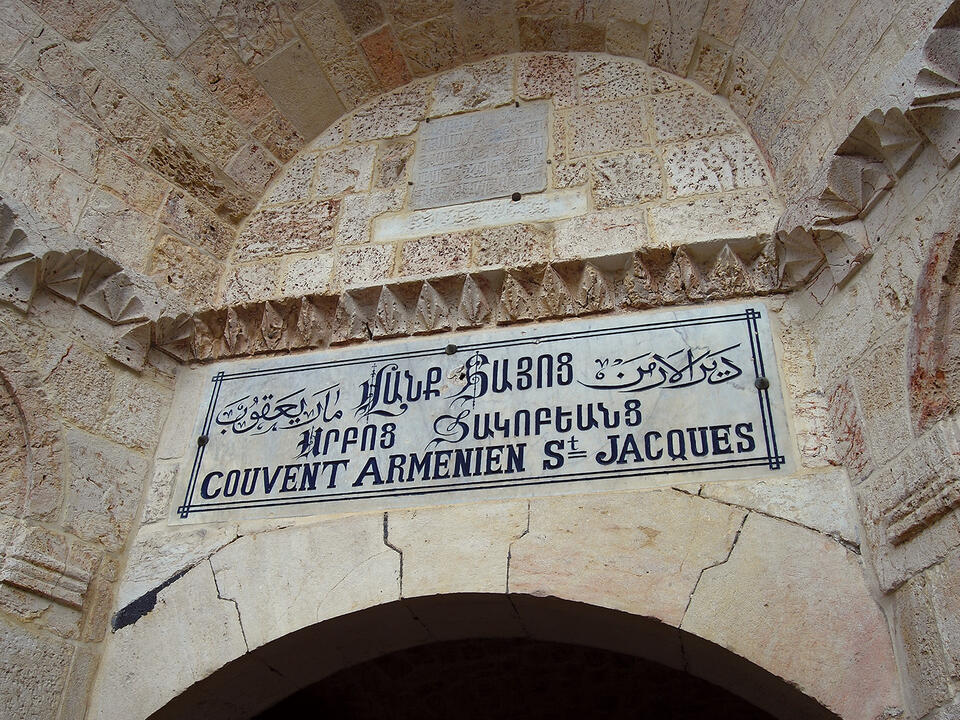 Issues of Identity and Mobilization
END_OF_DOCUMENT_TOKEN_TO_BE_REPLACED 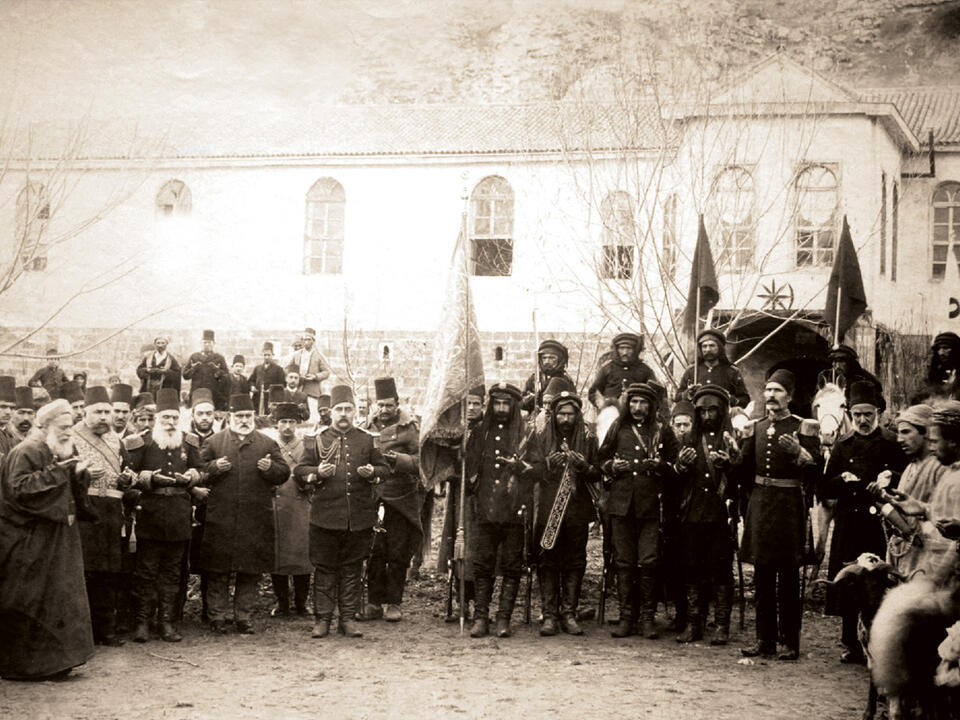 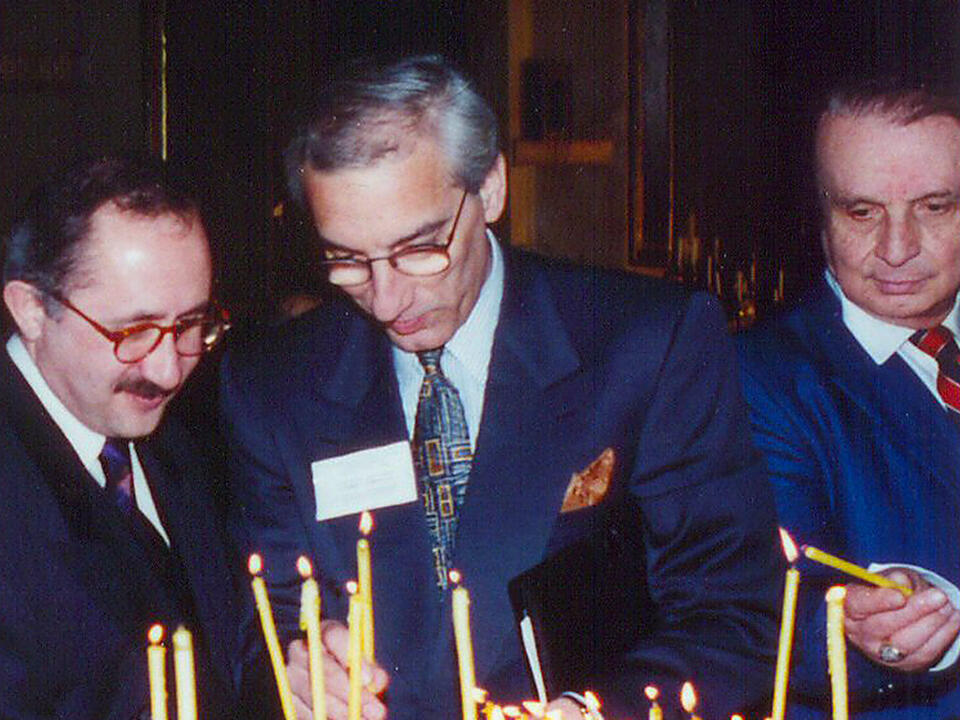 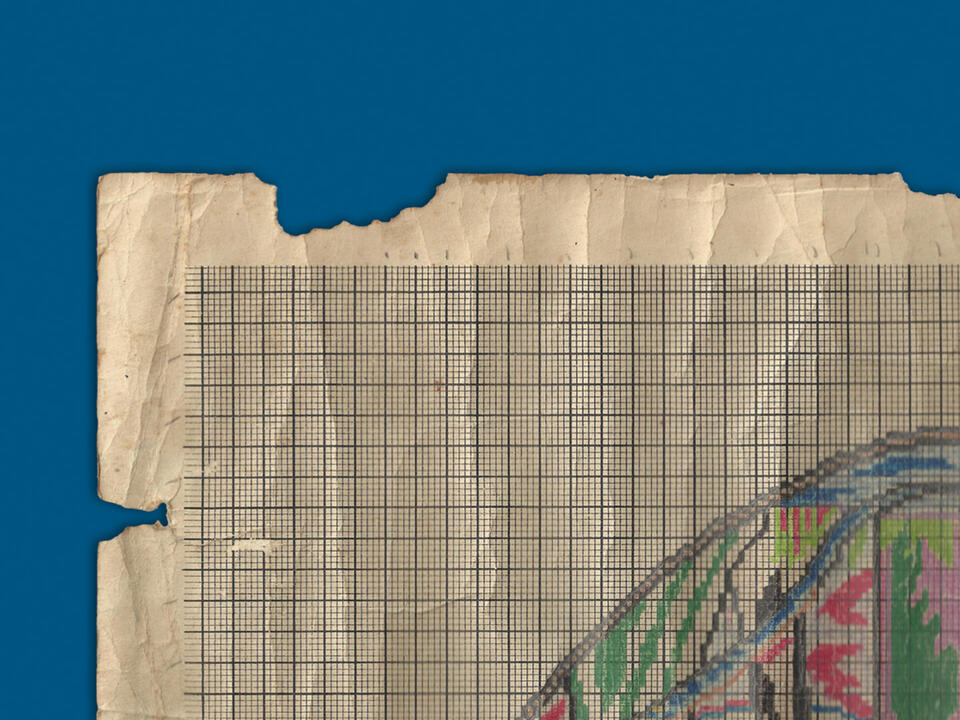 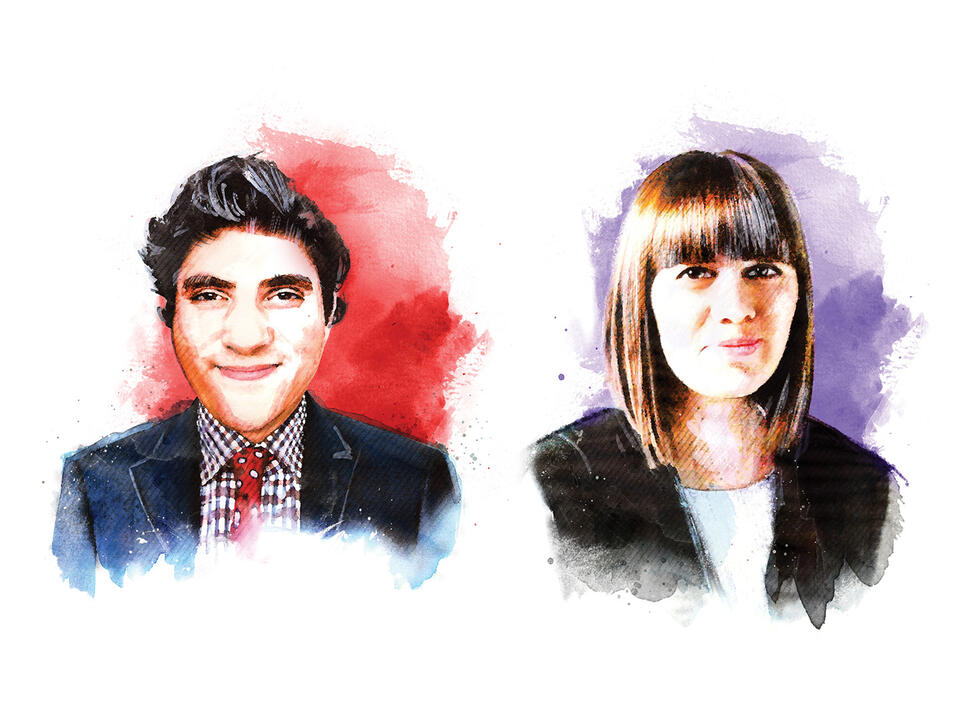