Advocating for others with Jerry Misk


Helping others has always been an integral part of Jerry Misk’s DNA. Growing up in Queens, New York, he took to a leadership role early on as a counselor at AGBU’s Camp Nubar, embracing the responsibility of looking after dozens of young Armenian children from all over the world. As he became older, that spirit of compassion carried through to a career as a successful trial attorney specializing in personal injury, medical malpractice and product liability law.

A far cry from the sensational media coverage of multi-million dollar settlements and bombastic portrayals in film and television, Misk’s daily reality involves listening to and assisting clients whose lives have been forever changed by a debilitating injury, including some who have been rendered unable to return to work or provide for their families.

“Being able to vindicate their rights and put their lives back on track by helping compensate them for their loss,” he says, “is the best feeling in the world.”

A persuasive and thoughtful litigator, Misk is currently representing the distraught parents of five middle school-aged children with autism or Down syndrome who are claiming a suburban New York school district failed to act after learning their children had been physically and verbally abused by a special education teacher.

Confident yet always considerate of a client’s emotional needs, Misk once held up a settlement by insisting that a Wall Street executive who fatally struck a sixty-year-old pedestrian while driving impaired, personally compensate the victim’s family as opposed to having his insurance company cover the damages awarded. He has successfully litigated a number of a high profile cases, including winning a major settlement against Ford Motor Company after a deadly rollover accident was linked to a flaw in the design of one of its vehicles.

When he is not deeply immersed in a legal case, Misk volunteers his time in the Armenian community. Although he was born in Beirut to a Lebanese father and Armenian mother from Aleppo, and moved to New York when he was just two years old, Misk has always identified more with his Armenian side. Over the past few decades, he has served as a Member of the Board of the Greater New York Tekeyan Cultural Society and for several years helped organize the One World Festival, co-sponsored by the Eastern Diocese of the Armenian Church and City of New York as an outreach event to showcase Armenian culture.

The bulk of his spare time however, is devoted to AGBU’s Camp Nubar, where he first discovered his Armenian roots as a young camper forty years ago. Every day after lunch, he learned about his Armenian heritage with traditional Armenian songs, dancing and cuisine, immersed in a unique environment with fellow Armenians from around the world who shared the same culture and values. “In one summer I would meet Armenians from Venezuela, the Ivory coast, France, Turkey, Switzerland, Armenia, Canada and all across United States,” recounts Misk. “Despite all these diverse backgrounds it was amazing to see they all had the same Armenian traditions—some with slightly different variations—in a way that brings the entire diaspora together.”

As Misk grew older, graduated law school and began his career, he always returned to Camp Nubar, first as a Committee member and then later as Chairman. “It’s hard to describe,” he says, “I just developed a love for the place from the first day.” His devotion to helping young Armenians has become a year round responsibility for Misk, who now spends as much as thirty hours a week, often late at night sending emails at 2 am to make sure all the camp’s day-to-day operational and longer-term fundraising needs are met. “I’ve always felt the pull to help out where I could,” he admits, “and I wanted to make sure the camp would be there for my kids.”

His daughter is now going on her 8th year at Camp Nubar, preparing to be a counselor. A role Misk says he hopes will benefit her future career in the same way it helped his own. “As a trial attorney, my job is all about people skills, the ability to read people, lead and persuade them and a lot of that comes from Camp Nubar.”

Whether he is lightening the burdens of a client in his legal career, or lighting up the expression of a young camper with a smile, for Misk life’s greatest rewards come from knowing he has touched the lives of others. “It’s a good feeling whenever I receive a kind word or thank-you letter, knowing that something I did or helped to preserve has made a difference. I hope to continue to do so for a long time.” 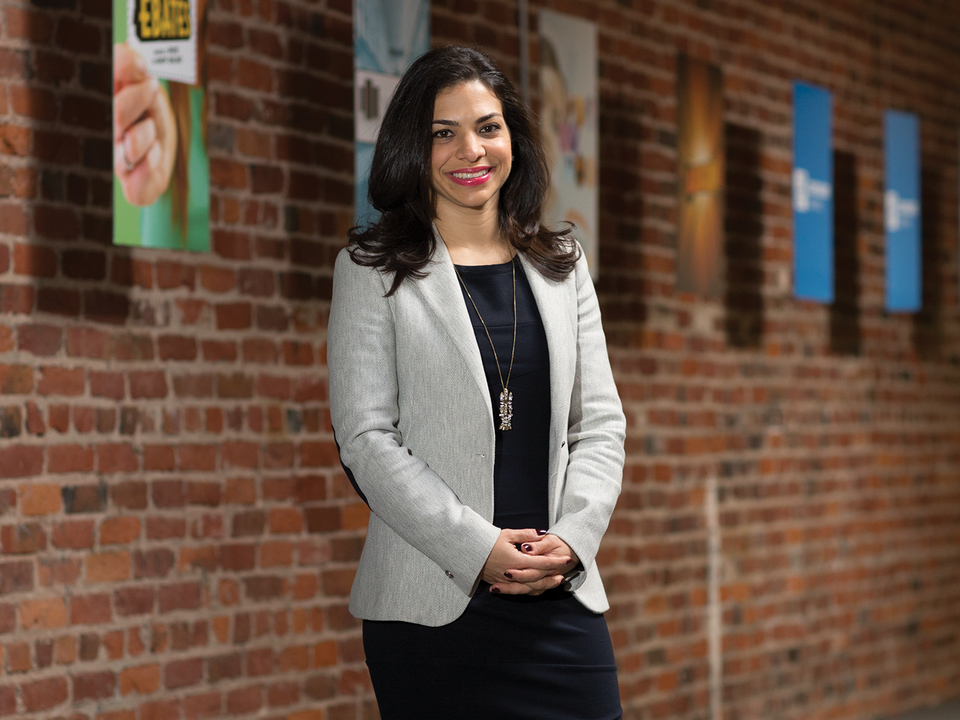 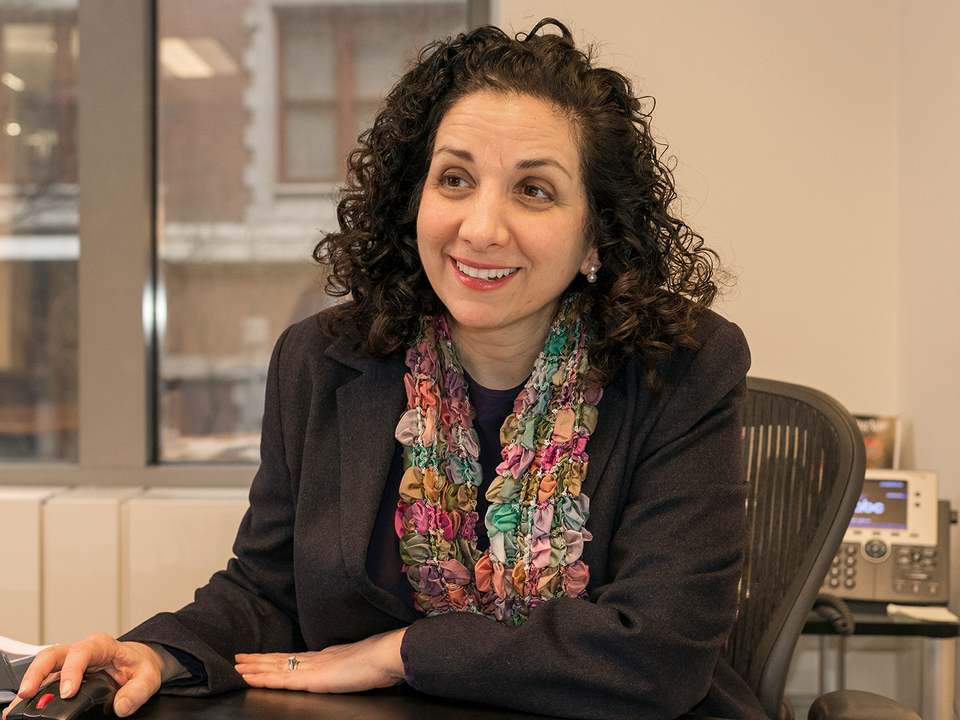 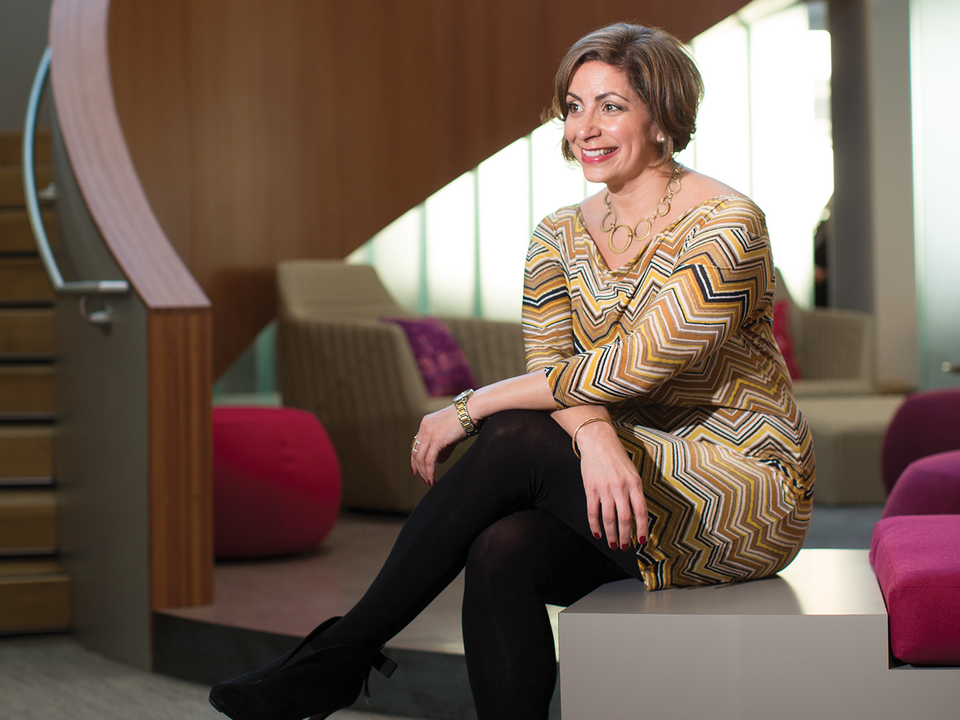 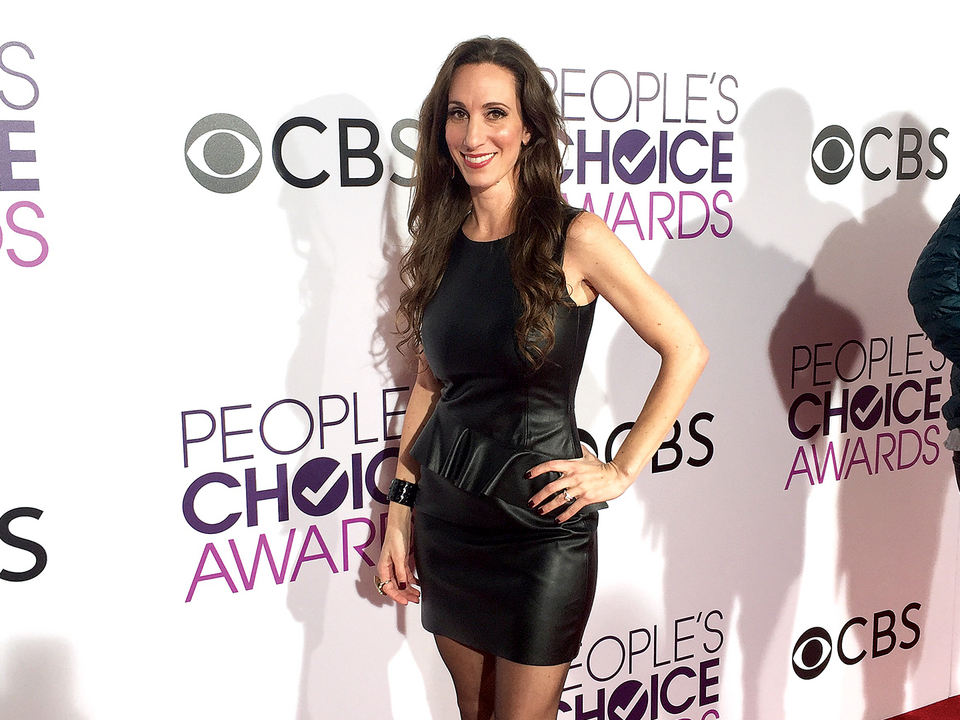 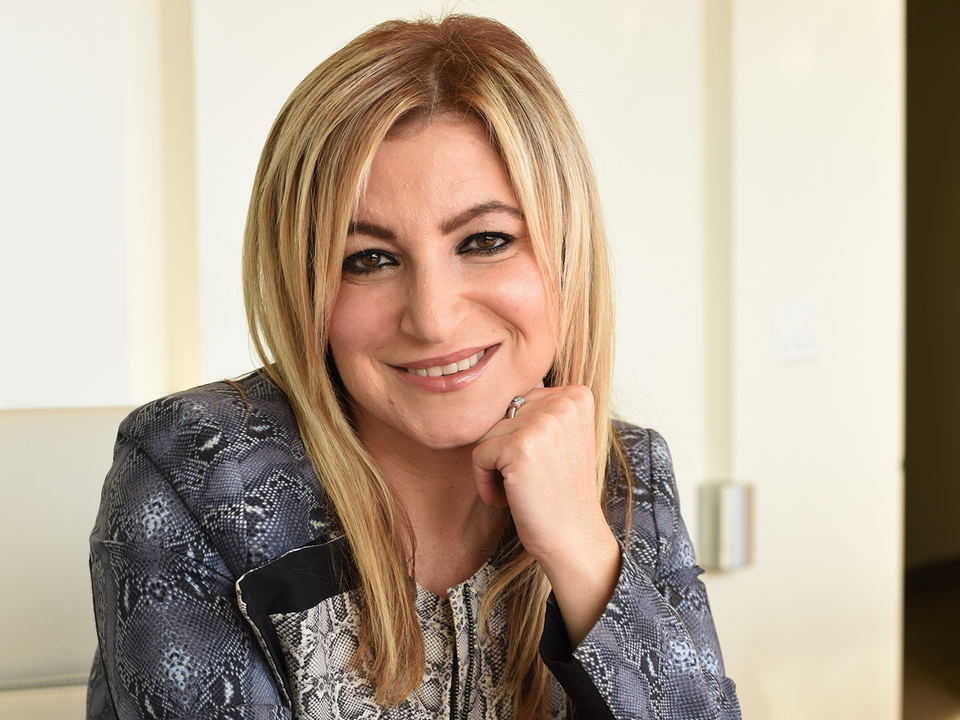 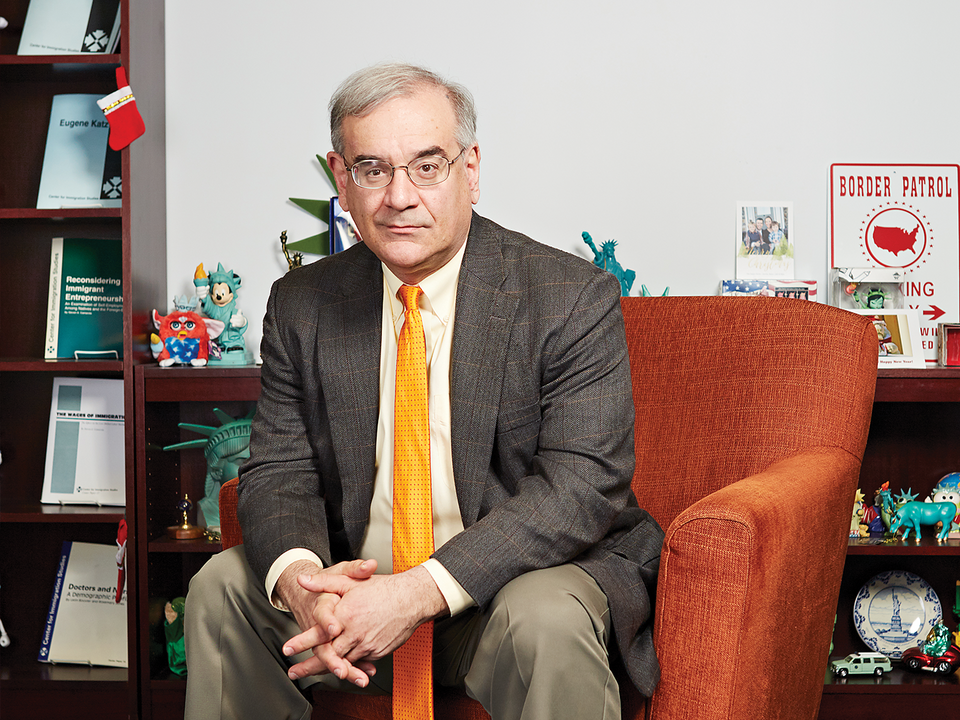 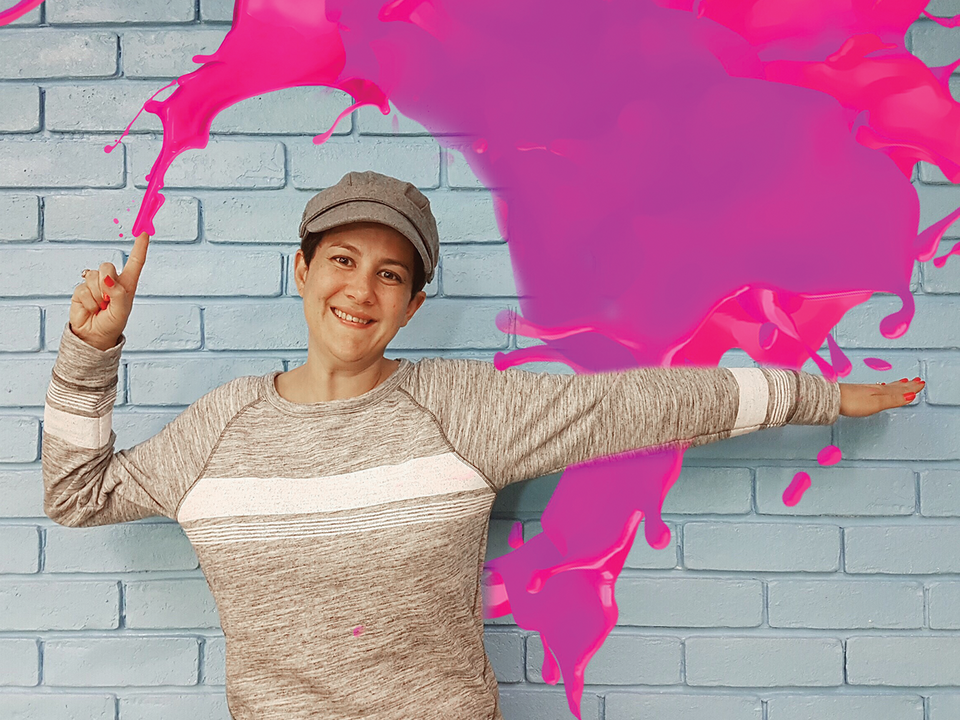 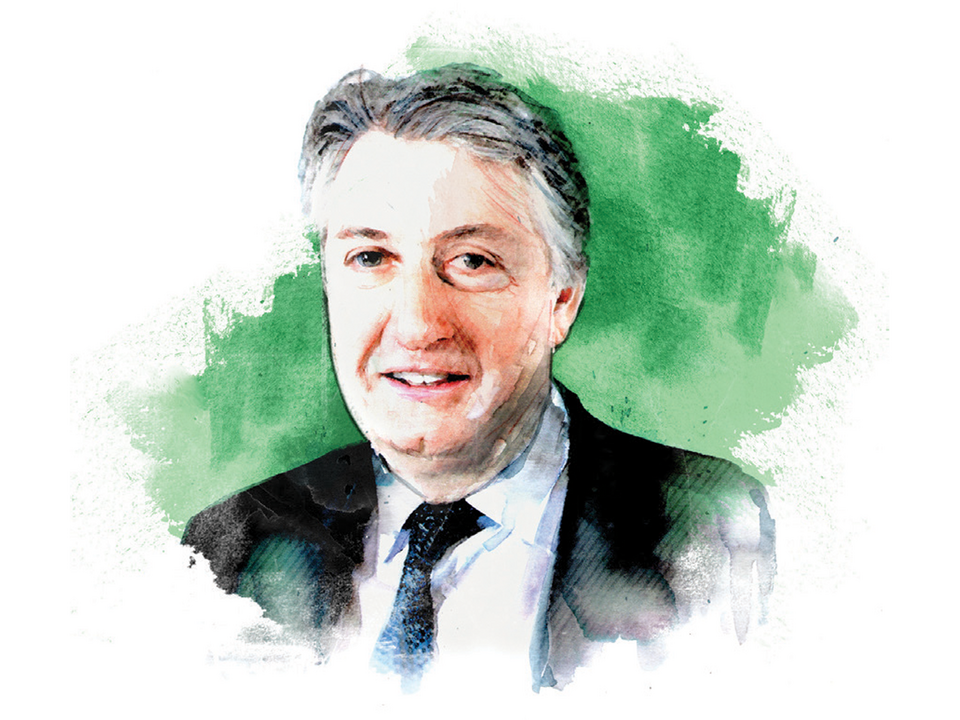 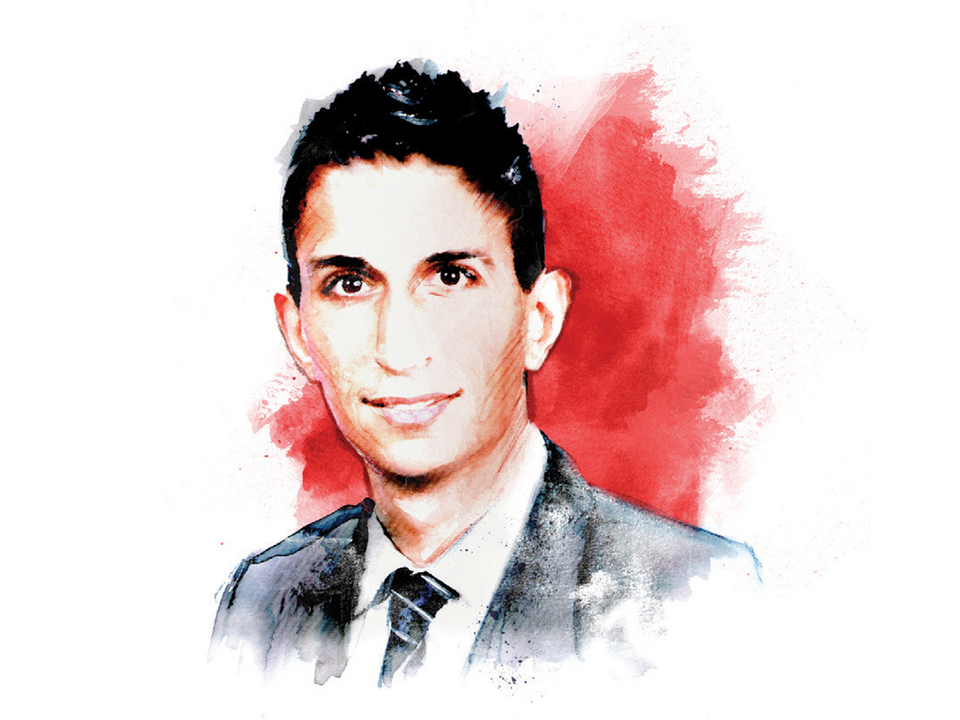 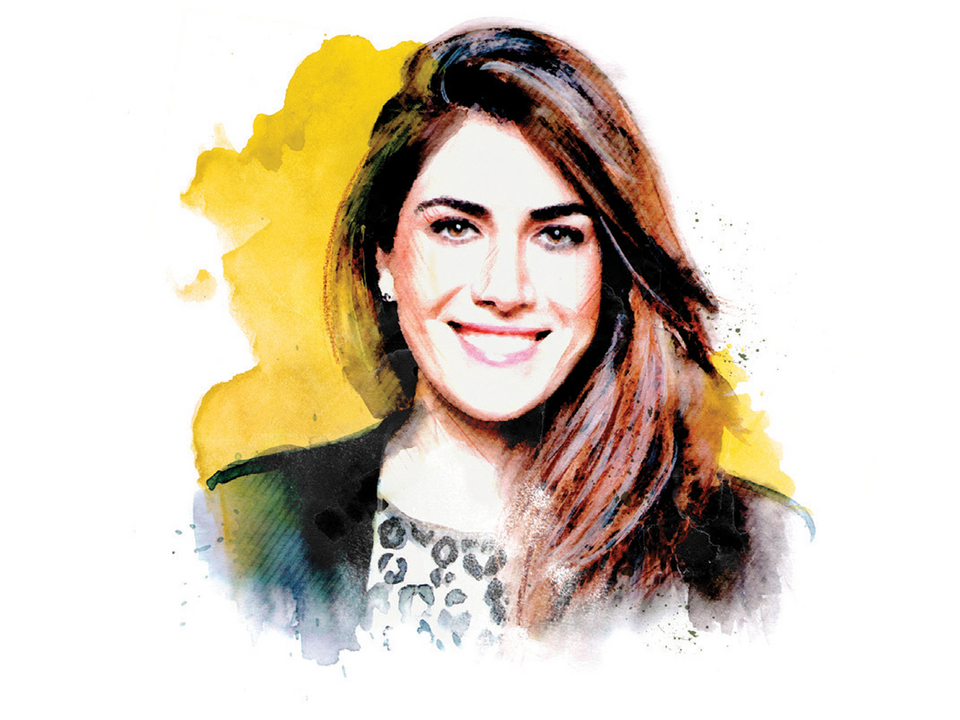 For Solange Merdinian, sharing her heritage on stage is an opportunity and a joy
END_OF_DOCUMENT_TOKEN_TO_BE_REPLACED