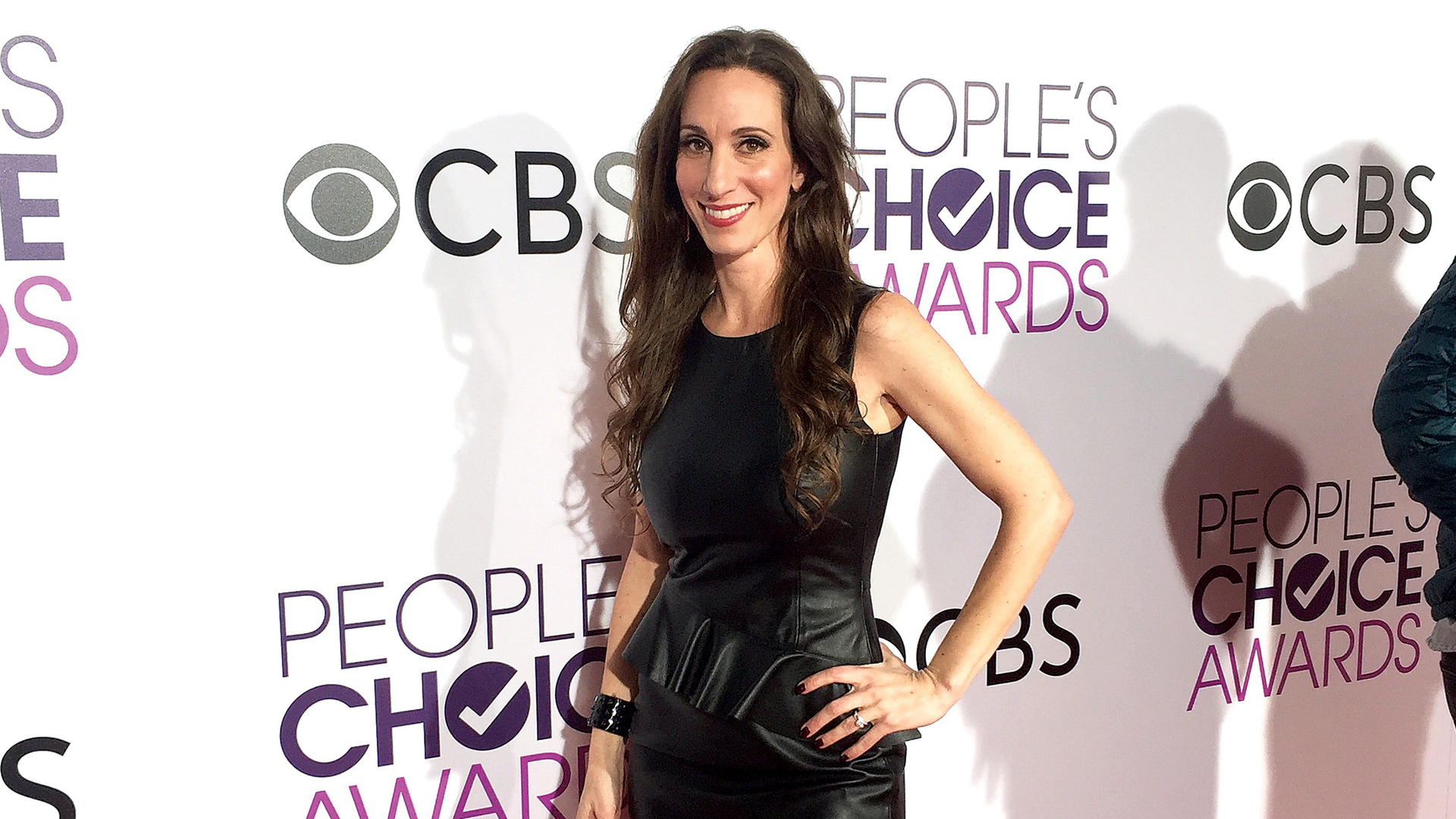 Owning the audience at the People's Choice Awards with Hooshere Bezdikian


Seated in front of a wall of monitors inside a production truck outside the Microsoft Theater in Los Angeles, California, Hooshere Bezdikian is counting down the minutes until airtime. The biggest names in film, television and popular music are beginning to arrive on the red carpet for the People’s Choice Awards, the annual CBS telecast recognizing fan favorites in popular culture as voted by the general public. Bezdikian’s role, as executive producer of the live red carpet show and co-producer of the awards ceremony is to produce high-quality, star-studded, live programming; and as the head of digital, to oversee the capture and dissemination of all the must-see moments from the program and behind-the-scenes onto an ever-growing number of social media platforms for fans to share.

“We are constantly on our feet, making decisions on the fly and shifting gears at a moment’s notice,” she says. “I love the energy, and when everything falls into place it’s a great feeling that is immensely rewarding and keeps me going for the rest of the year.”

As Vice President of Digital for the People’s Choice Awards, Bezdikian is responsible throughout the year for managing all digital operations, including the company’s online presence as an entertainment destination that serves millions of pop culture enthusiasts across multiple platforms.

With a wide-ranging knowledge of digital technologies and a deep understanding of marketing, audience development, and product management, she is uniquely qualified to leverage the popularity of social media to develop the brand and build brand awareness without a big marketing spend. “We focus on organic growth and develop strategic partnerships with other media companies who refer traffic our way in exchange for visibility during the awards show,” she says. Since joining the company more than eight years ago, Bezdikian’s efforts have paid off, helping to grow the People’s Choice Awards from a franchise, secondary-tier awards show to a very recognizable leader in the field.

Always quick with a creative solution that maximizes performance and improves efficiency, Bezdikian shines when having to do more with less. “I am very resourceful and able to come up with innovative strategies to solve the different challenges we face each year,” she says. “I really pride myself on being an out-of-the-box thinker.”

I am very resourceful and able to come up with innovative strategies to solve the different challenges we face each year. I really pride myself on being an out-of-the-box thinker.

She also credits her success to a flexible approach based on open communication and an openness to change. At the University of Virginia, she pursued a bachelor’s in Religious Studies, with a minor in Chemistry, considering a career in medicine, to the delight of her parents. An internship with a very well established neurosurgeon as part of the AGBU New York Summer Internship Program (NYSIP), however, helped open her eyes to other possibilities. “It was a fantastic experience, but at the same time I knew with my passion for music and singing, med school wasn’t going to be the ideal path for me. I later accepted a position at a health-based digital startup and that blew open the doors on this whole field,” she recounts. “I took it and ran with it.”

That summer at NYSIP spent with Armenians from all over the world, forming close friendships she cherishes to this day, left a strong impression. Bezdikian returned to the program as a mentor. “I wanted to give back to the program that affords such a tremendous opportunity to young Armenians from around the world. I really enjoyed being able to offer those who were interested in digital media a chance to work with me, get their feet wet and help make potential career decisions. With so many options out there, it can be complicated. Hands-on experience can really help you decide.”

She actively encourages students to explore different options, seek out informational interviews, ask questions and above all reach out to their Armenian network for advice. “We have the luxury of this great tight-knit Armenian community. We are always looking out for each other so students and young graduates about to embark on their careers should definitely take advantage of it!”

Throughout her own career, regardless of how busy she became, Bezdikian has never stopped helping others as a mentor. “The most rewarding part in any role I have had,” she says, “has less to do with the business and more to do with the people, whether I am bringing on new employees, fostering an environment where everyone feels comfortable coming to me with an issue, or just making sure people feel that they are growing in their roles. My team is always my top priority.”

At her home in Manhattan, with her husband Garin Kaligian and their two children, seven-year-old daughter Araxi and 18-month-old son Masis, Bezdikian indulges in her love of singing and music. She is on the verge of releasing her third commercial album. In addition to performing regularly, Bezdikian has had her music featured in several films and television series. When she is not singing, her time is taken up with social events and fundraisers in the Armenian community, cultivating a strong cultural identity she treasures as a precious gift. “It’s just such a core part of who I am and so important that I pass it on to my children,” she says. “I also believe we are honoring all those who were martyred in 1915, and all those who came before them over the centuries, by preventing assimilation as best we can and preserving our language and culture to the best of our abilities.”

Performing to the best of her abilities in her career, she celebrated the success of the 2017 People’s Choice Awards with another spike in ratings—up more than 10% from the previous year. It was not long, though, before Bezdikian was back at the office, her creative mind already contemplating new and innovative ways to achieve continued success.

Advocating for others with Jerry Misk
END_OF_DOCUMENT_TOKEN_TO_BE_REPLACED

For Solange Merdinian, sharing her heritage on stage is an opportunity and a joy
END_OF_DOCUMENT_TOKEN_TO_BE_REPLACED