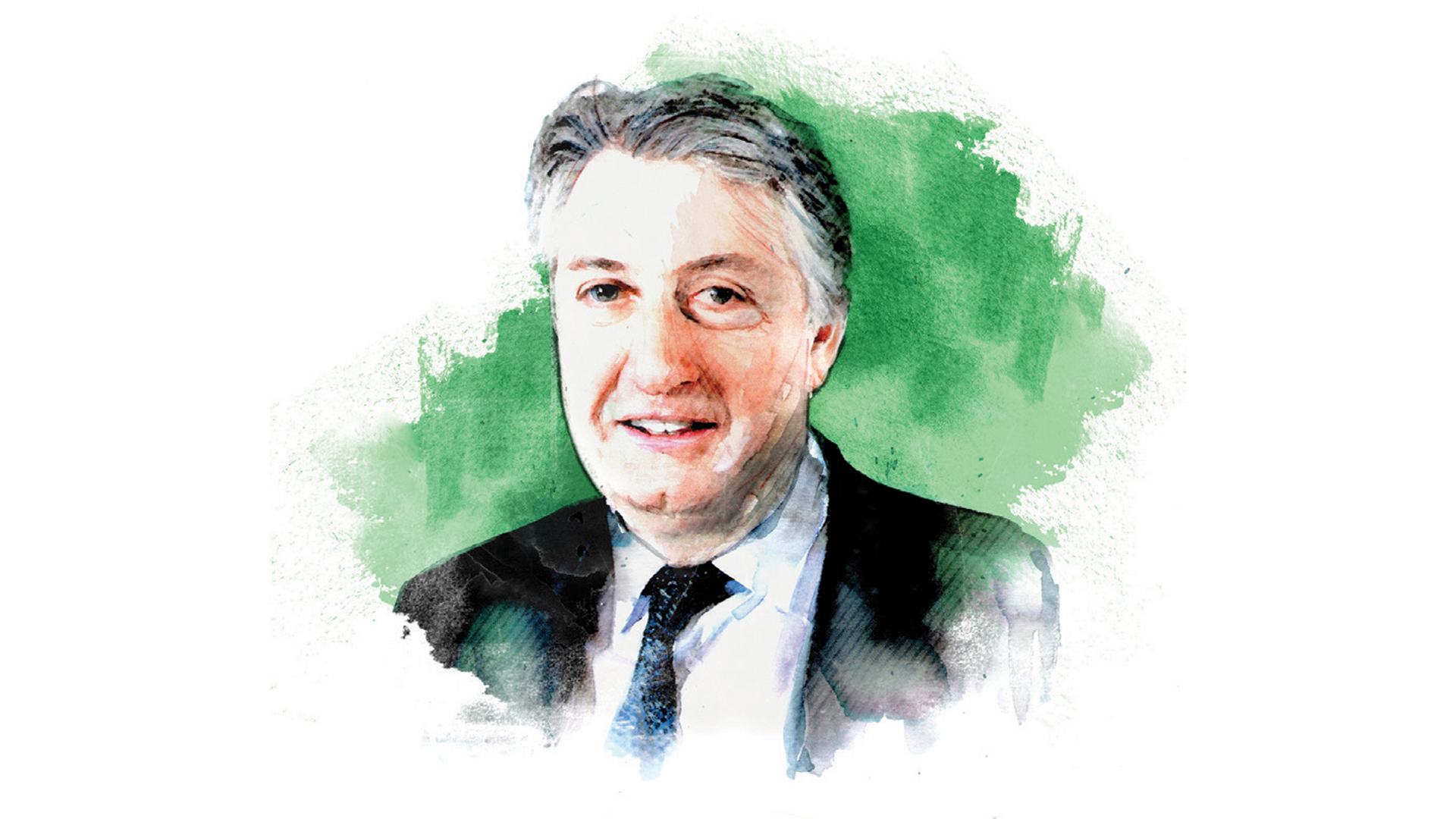 
Fables de la Fontaine by Jean de La Fontaine—a book he is never without —and ‘Ils sont tombés’ by Charles Aznavour—a song he often plays on repeat—reflect Eric Dadian’s love for the Armenian and French cultures. Based in Paris, Eric, 58, is a writer, entrepreneur and the founder of the Circle of Armenian Professionals and  the AGBU France Speakers Series. He brings together ideas and people to foster cooperation and professional exchanges.

Armenians in France are perceived as hard workers, educated people, respectful of others and in love with France, which welcomed them.

What is your best memory of your time with AGBU? I became an AGBU France board member in 2004. With a group of entrepreneurs we started the Circle of Armenian Professionals (CPA). With the appointment of AGBU Europe’s new president, Nadia Gortzounian, we decided to join forces in 2015. Since then, we’ve been making a bigger impact together. And that’s a great takeaway.

How did you come up with the idea to establish the AGBU France Speakers Series? What is its value for the Armenian community? The speakers series is a natural extension of CPA where we, together with politicians, economists, and entrepreneurs, discuss various topics. The speakers are part of different networks within the French ecosystem that I have known for over 30 years. While CPA offers business opportunities, helps younger generations find corporate internships and jobs, and contributes to the economic development of Armenia by sponsoring projects, the speakers series aims to expand professional and personal horizons, encourage professional exchanges and promote cultural cooperation.

Once every two months, for the last 10 years, we have had discussions with accomplished journalists, diplomats and artists. Among them have been Rafi Haladjian, the ambassador of Iran to France; Charles Aznavour, artist and activist; Nathalie Kosciusko-Morizet, French politician and the current deputy of the 4th electoral constituency of Essonne;  Léa Salamé, French-Lebanese journalist; and many others.

The establishment of the AGBU France Speakers Series has allowed me to better understand my dual culture, and meet individuals from all countries and confirm that the Armenians have the capacity for adaptation and integration regardless of the country they live in.

What is next for you professionally? I am the co-founder of WikiPME, digital platform for SMB launch in France. We are now expanding to Canada, Africa and to other parts of the world.

How does your Armenian heritage influence your career? My dual culture has always served me well in France owing, in particular, to the good image created by our parents and grandparents. Armenians in France are perceived as hard workers, educated, respectful of others, and in love with France, a country that welcomed us with open arms. In business our reputation helps a lot. The dual culture, I believe, brings us a sense of adaptation in all circumstances.

Advocating for others with Jerry Misk
END_OF_DOCUMENT_TOKEN_TO_BE_REPLACED

For Solange Merdinian, sharing her heritage on stage is an opportunity and a joy
END_OF_DOCUMENT_TOKEN_TO_BE_REPLACED