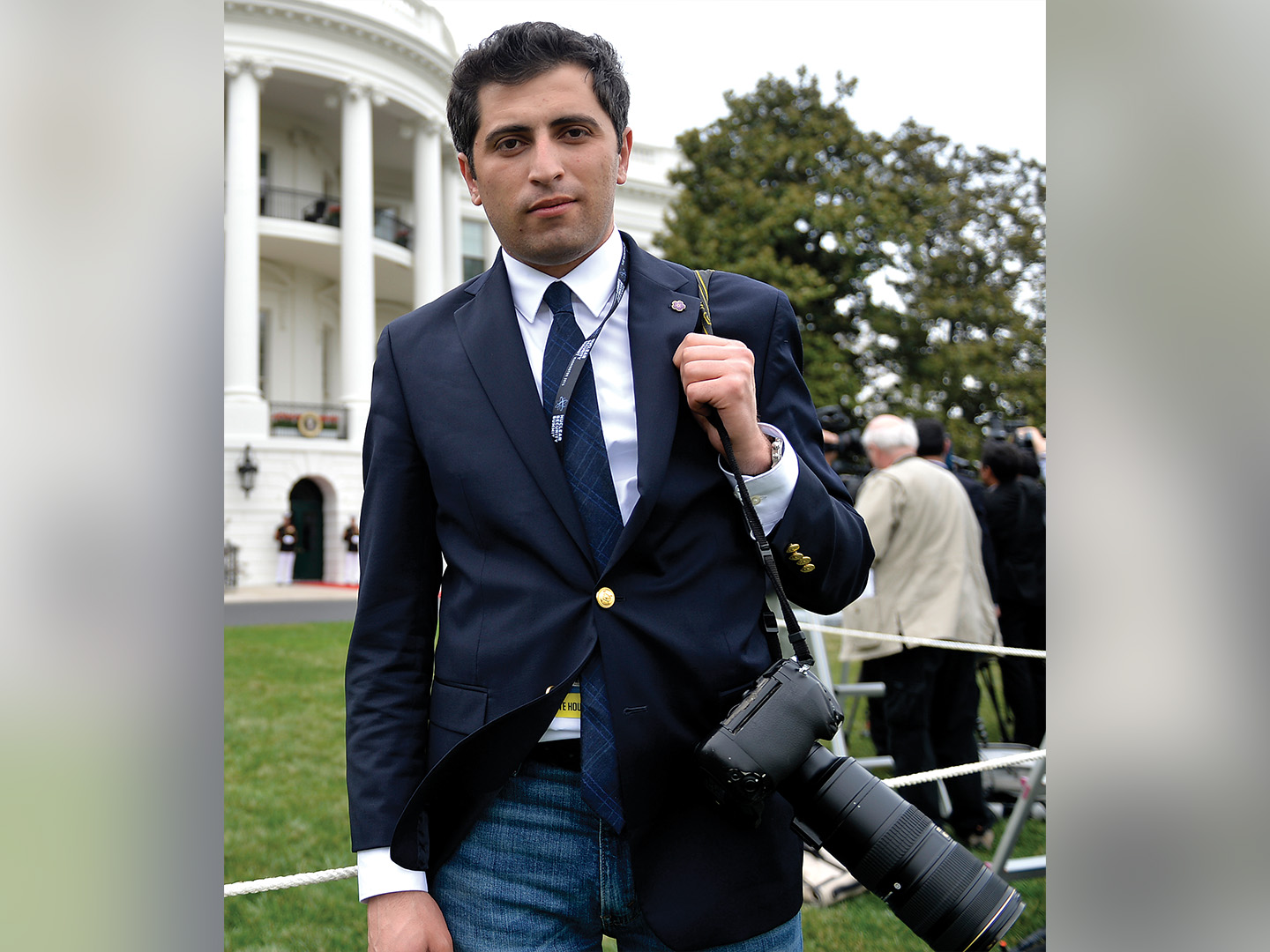 Davit Hakobyan studied art and photography at the Armenian State Pedagogical University and has been photographing since 2002. He worked at the ARMENPRESS news agency from 2007, and from 2010, has served as the personal photographer of the President of Armenia. In 2017, his photobook Հողի դողը ոտքերի տակ Trembling Soil Under their Feet featuring Armenian and Artsakh soldiers was published in honor of the 25th anniversary of the Armenian Armed Forces. He has had many personal exhibitions in Yerevan, Moscow, Warshava, Stockholm, New York, and Montreal. 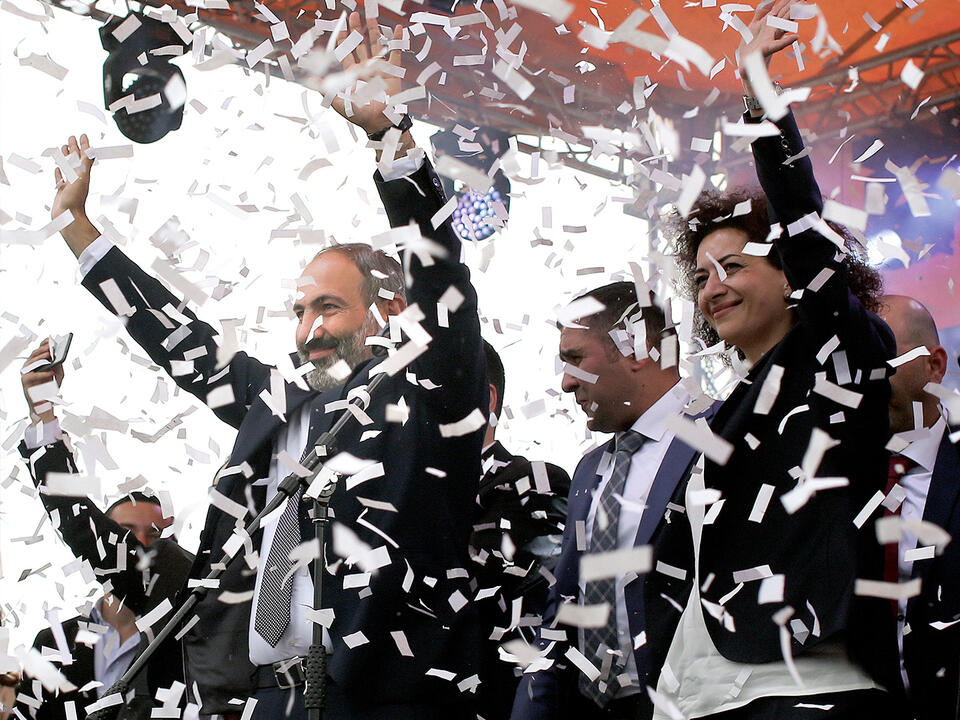 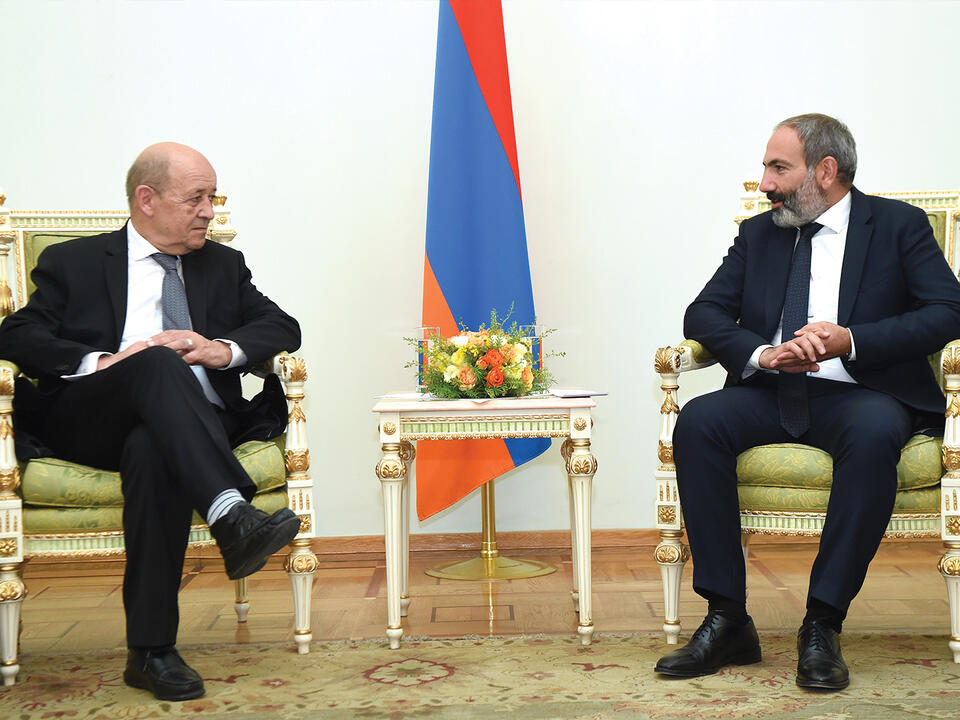 In anticipation of the 2018 Francophonie Summit in Armenia, a reminder of the special ties that bind
END_OF_DOCUMENT_TOKEN_TO_BE_REPLACED 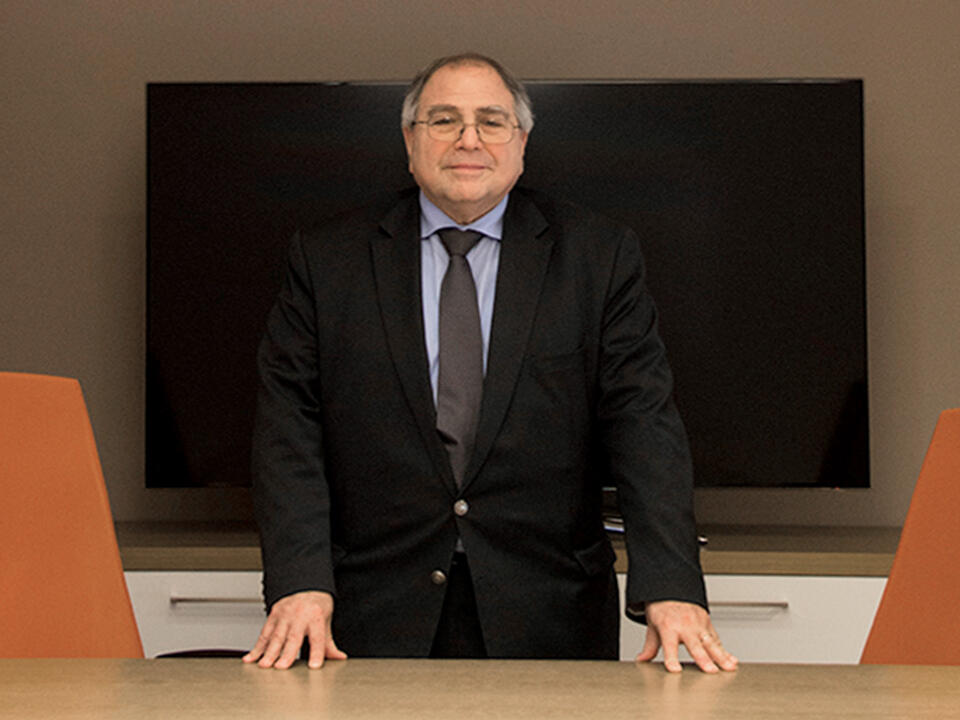 Insights and answers from Ambassador Christian Ter Stepanian, Representative of the Republic of Armenia to the International Organization of La Francophonie
END_OF_DOCUMENT_TOKEN_TO_BE_REPLACED 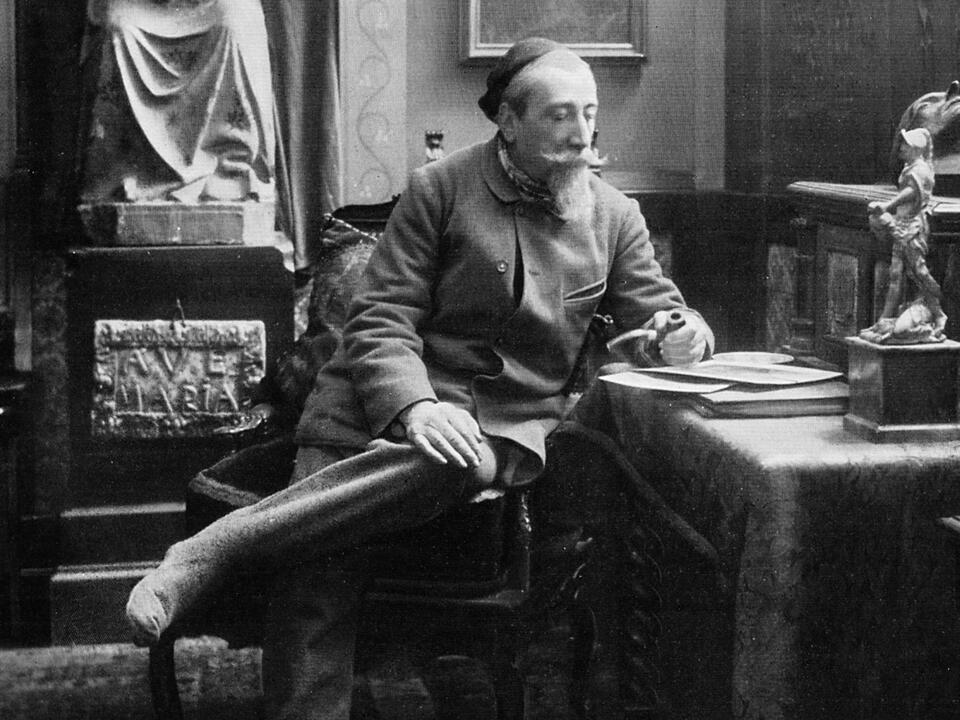 French defenders of the Armenian Cause
END_OF_DOCUMENT_TOKEN_TO_BE_REPLACED 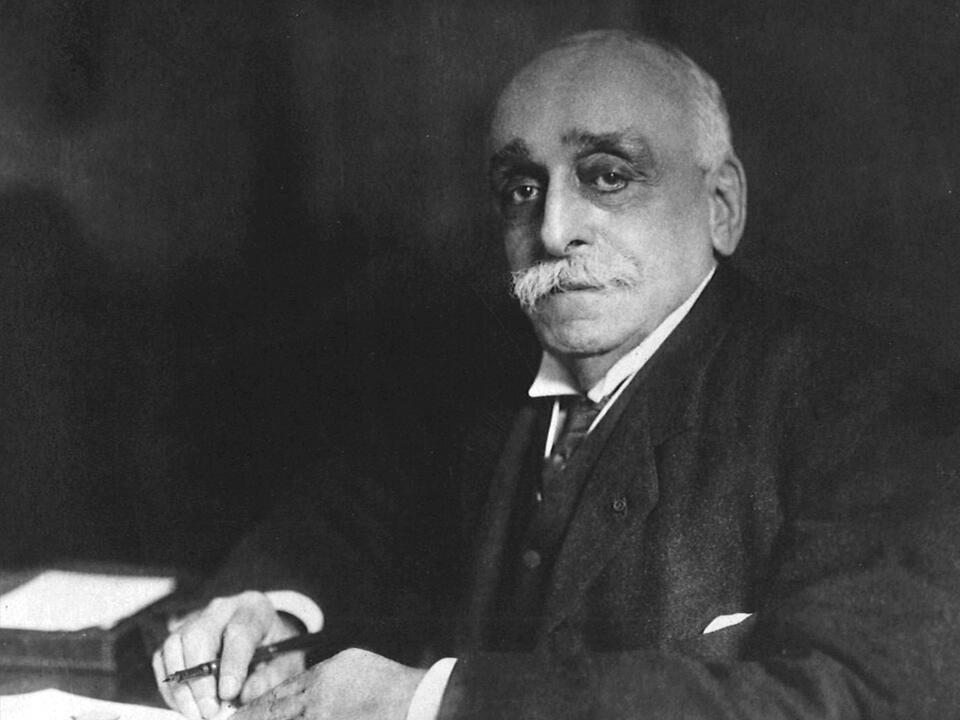 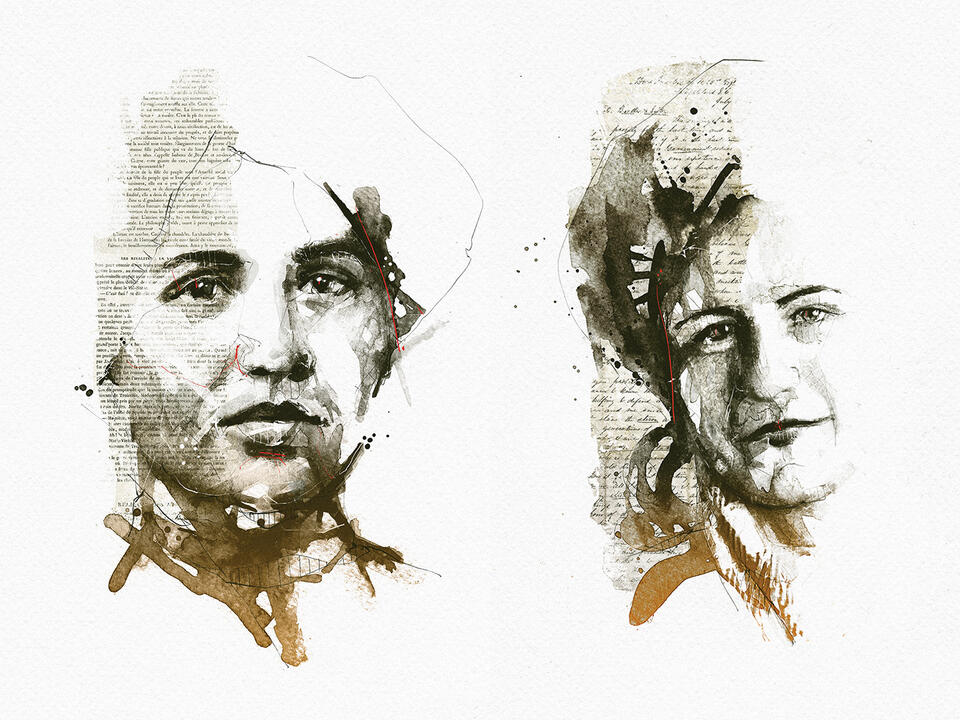 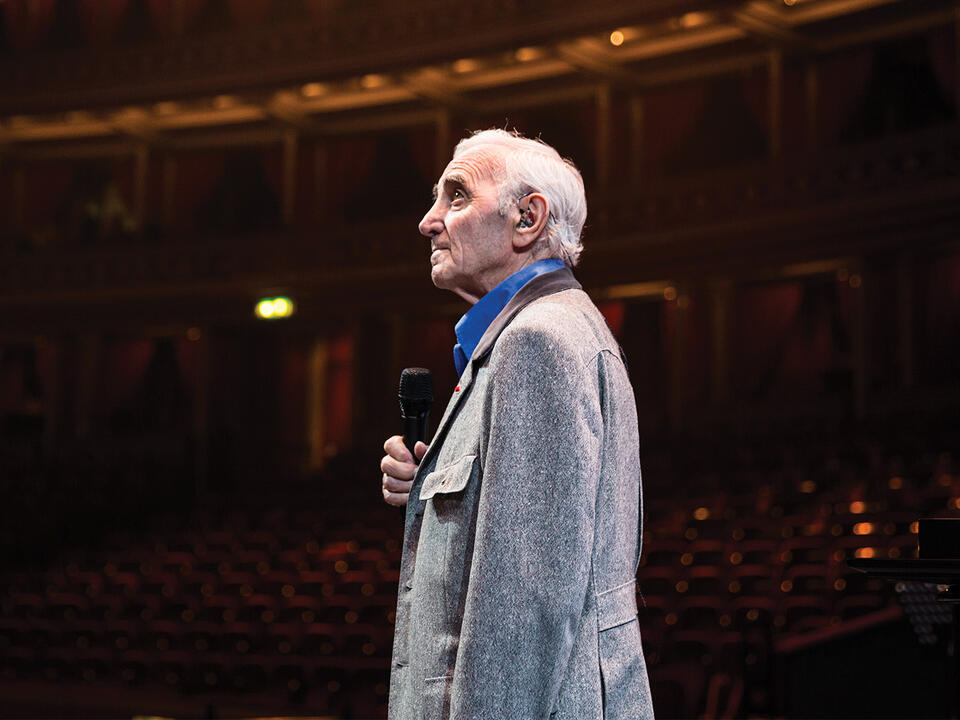 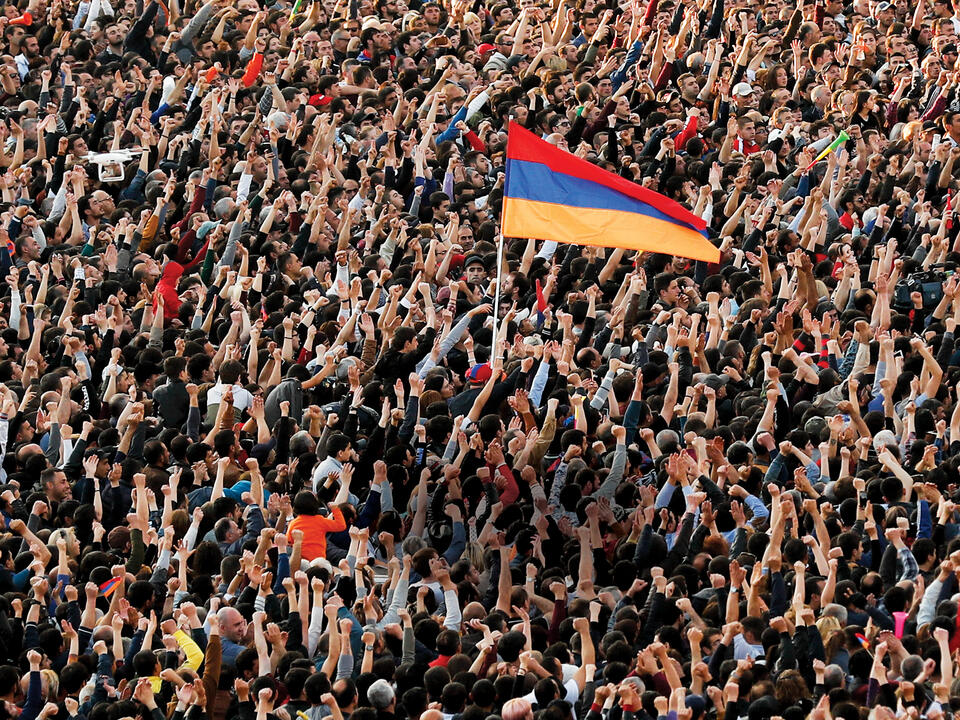 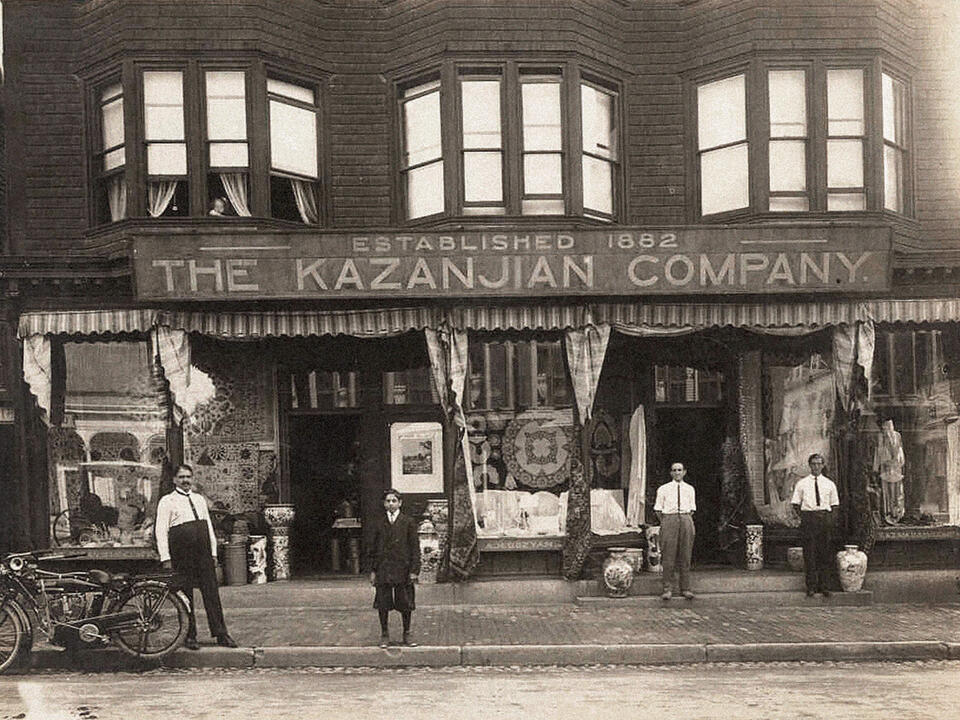