The process of filmmaking is inherently challenging, but the pressure to produce a great movie can be even higher when that film is funded by a passionate individual rather than a major studio. In the case of Survival Pictures’ forthcoming film The Promise, it appears the producers have already met those high expectations, with some entertainment blogs predicting the movie will be among those on next year’s Oscar shortlist.

The Genocide-themed film is the culmination of a decades-long dream of late philanthropist Kirk Kerkorian, who founded Survival Pictures to produce the film. The independent production company’s co-manager Eric Esrailian produced the film with Mike Medavoy, Ralph Winter and William Horberg. “We really aspired to a return of the great cinematic films of the past, and wanted to do justice to that vision,” says Esrailian.

In an exclusive interview with AGBU, Esrailian adds that “it has been an honor and a privilege, working on behalf of Mr. Kerkorian, who championed this project and first allowed us to make a major film with the Genocide as the backdrop. The film also acts as a conduit for key components of the Armenian culture to be transmitted to the world through this artistic medium.”

He admits trying to maintain the high caliber of Kerkorian’s vision while adhering to a strict production schedule was challenging, but he is sure his late friend and mentor would be thrilled with the result.  “Kirk would feel a tremendous sense of pride. He knew the film was coming together with such a talented cast and a wonderful script and that brought joy to him. He truly wanted something to be done at the highest level.”

The strength of that commitment helped convince renowned Hollywood producer Mike Medavoy to sign on to co-producing the film. “It was obvious to me that the subject had been waiting to be made for a long time. I've known the story about the Armenian Genocide, and its deniers, and knew it would make a great movie. The passion and determination that both Kirk and Eric had to make sure that it got told was certainly one of the main reasons for my involvement, and can you have a more dramatic true story?”

For Esrailian, interacting with the creative minds and heavyweight talents both in front of the camera and behind it, and with so many people within the Armenian community has been “incredibly rewarding.” He points out, though, that as much as Kerkorian strived to push forward with a positive story the entire Armenian diaspora could be proud of, he also insisted on making a film that would entertain and move the broader world community. “The same historical patterns of displacement and deportation that defined the Armenian experience in the early 20th century are repeating themselves today throughout various cultures. And The Promise explores those universal themes of peace, love and perseverance that appeal to everyone.” 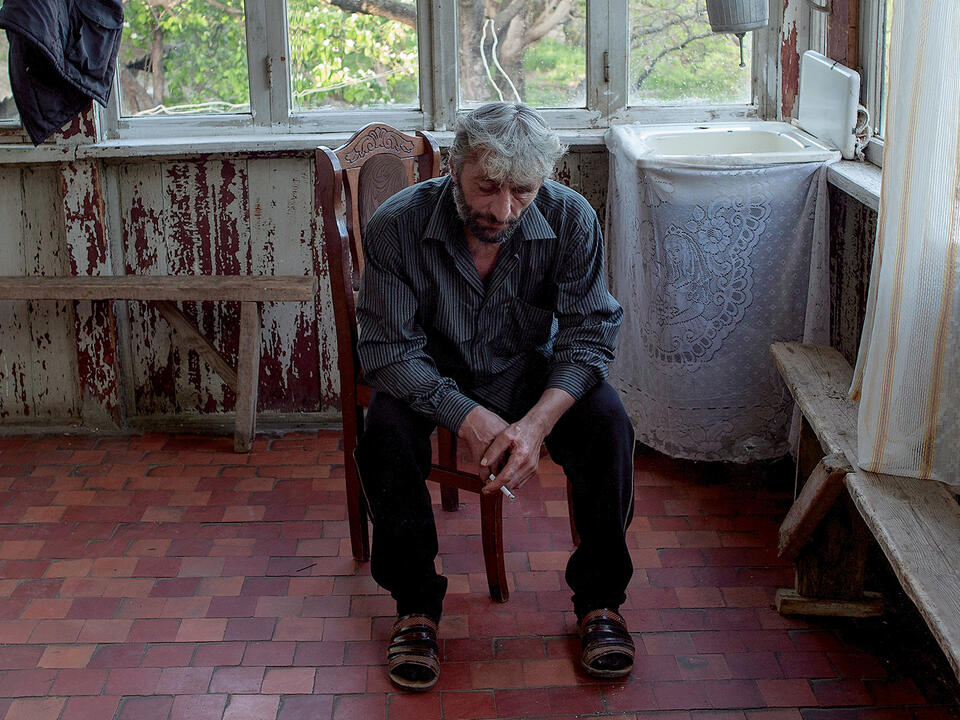 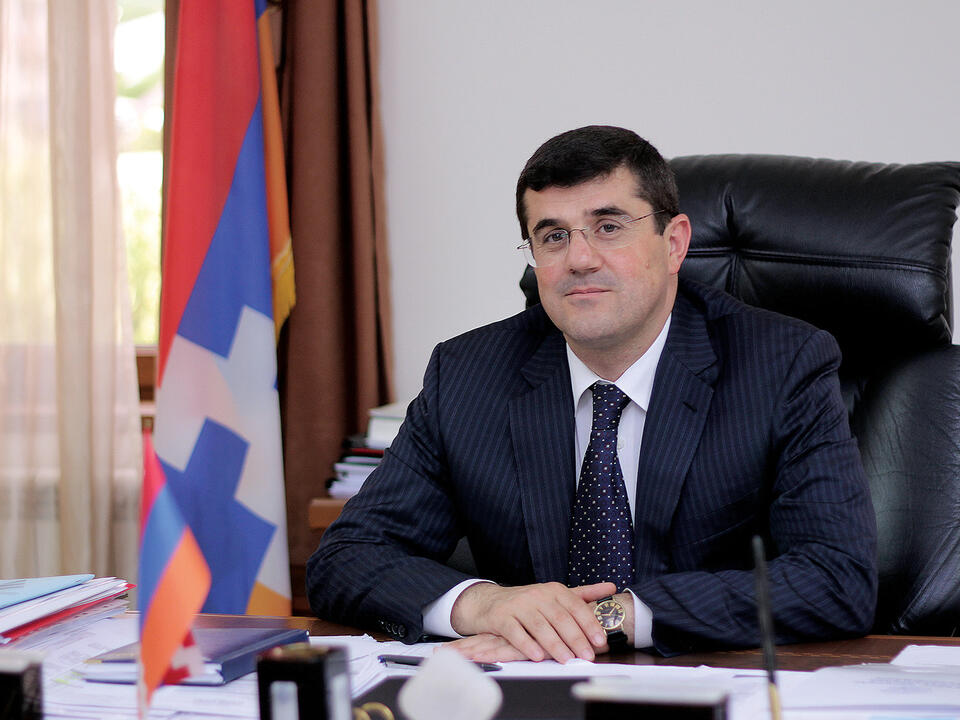 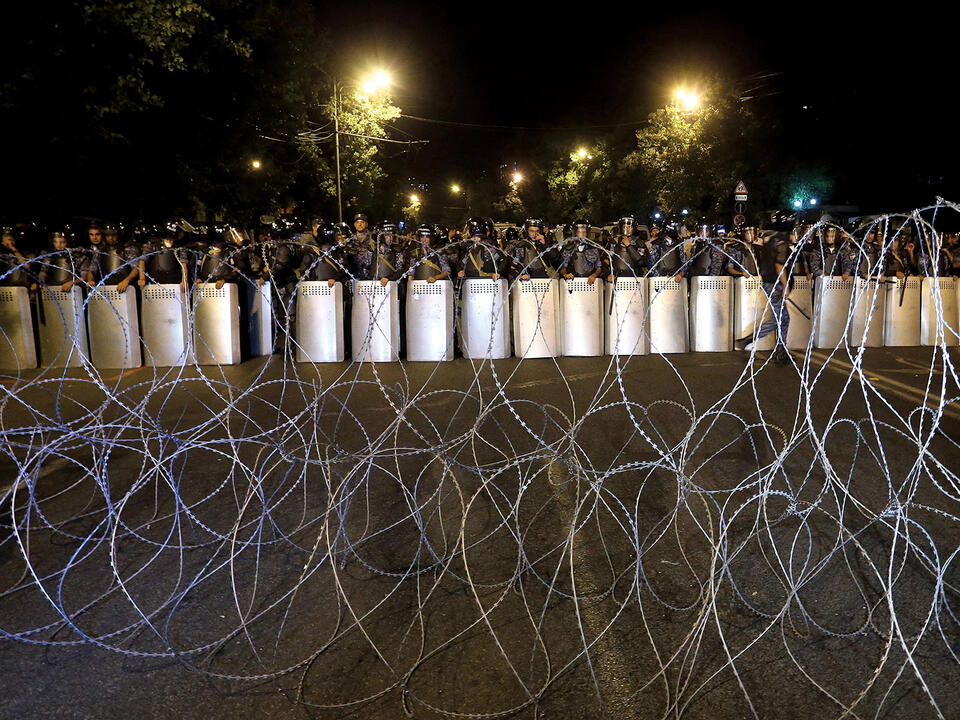 Armenians demonstrate against the government in another summer of protest
END_OF_DOCUMENT_TOKEN_TO_BE_REPLACED 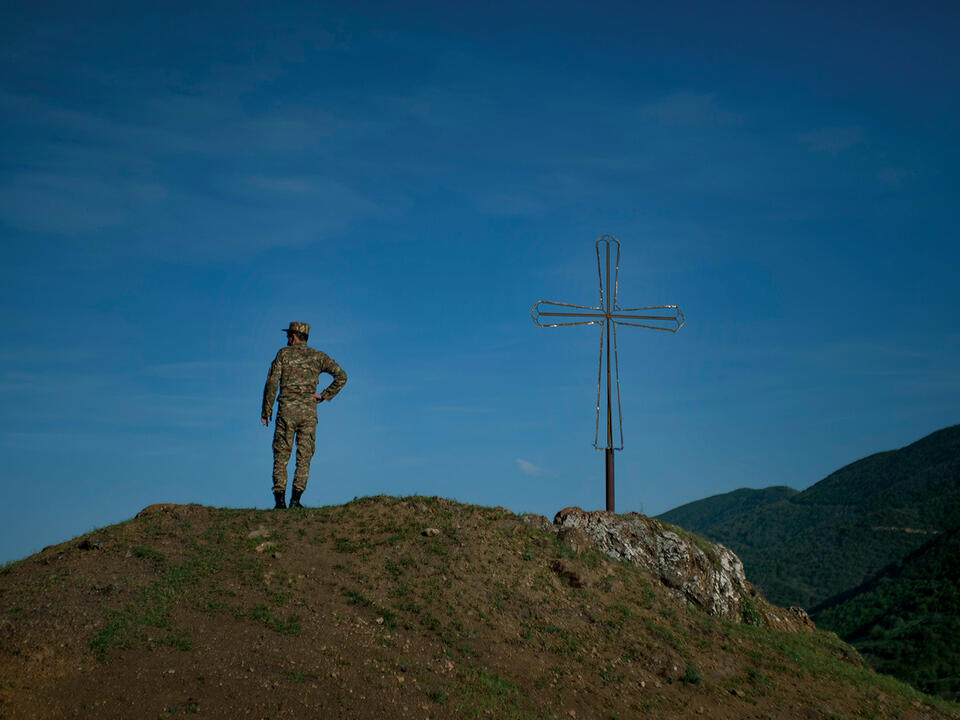 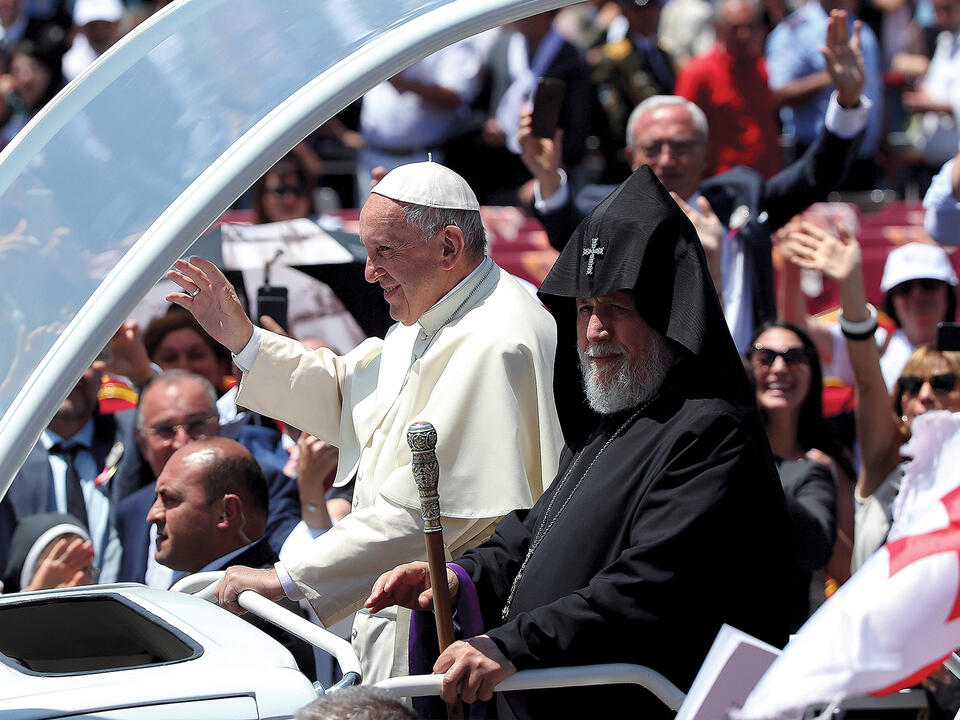 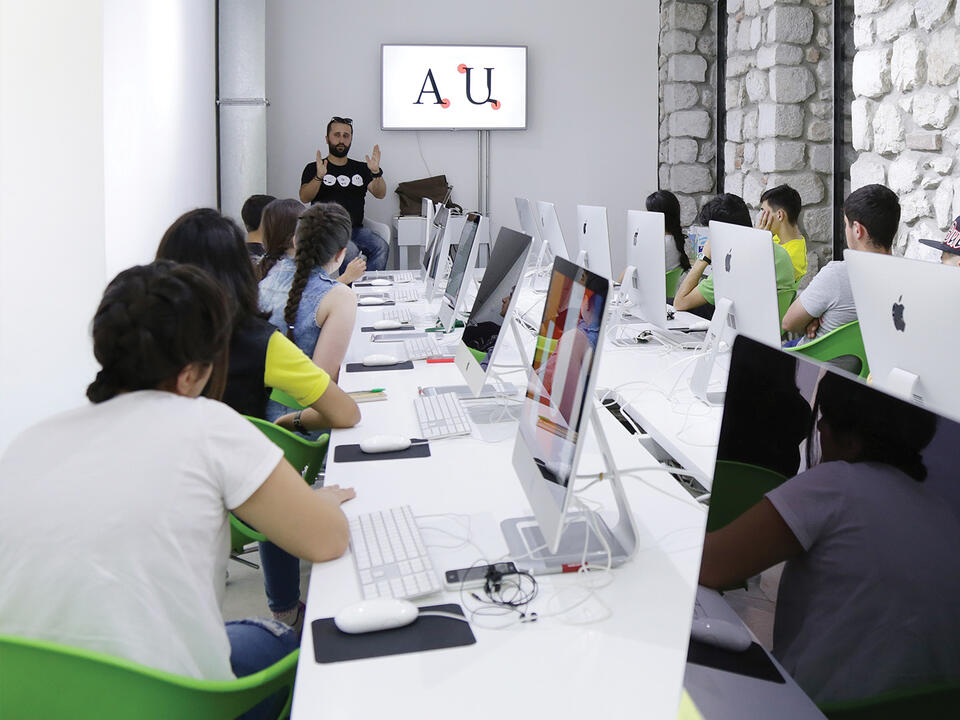 Students continue their studies in the face of hostilities
END_OF_DOCUMENT_TOKEN_TO_BE_REPLACED 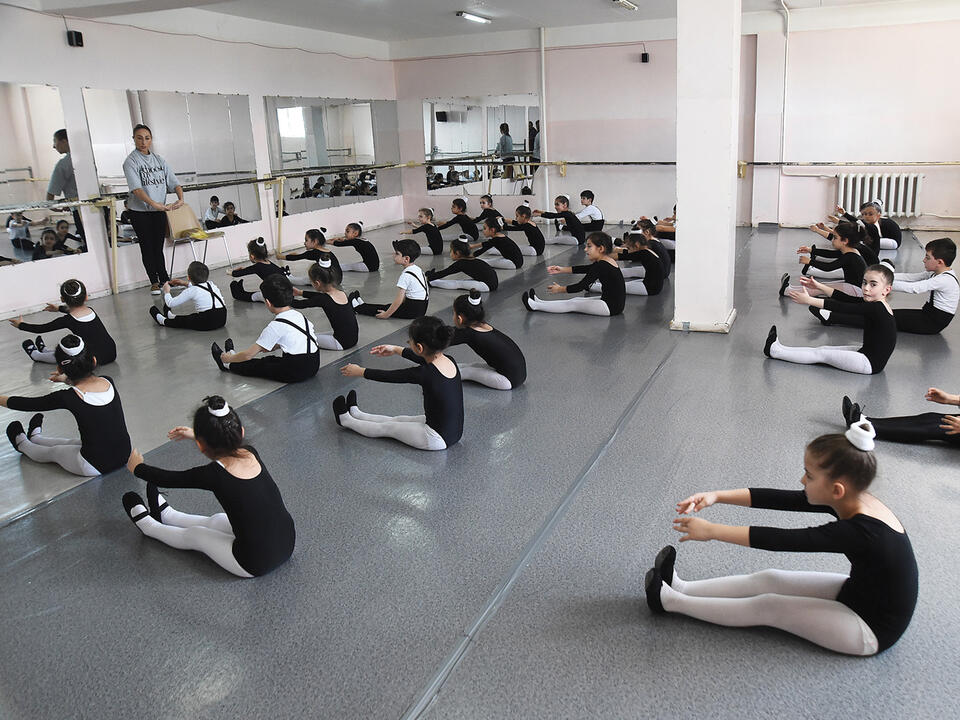 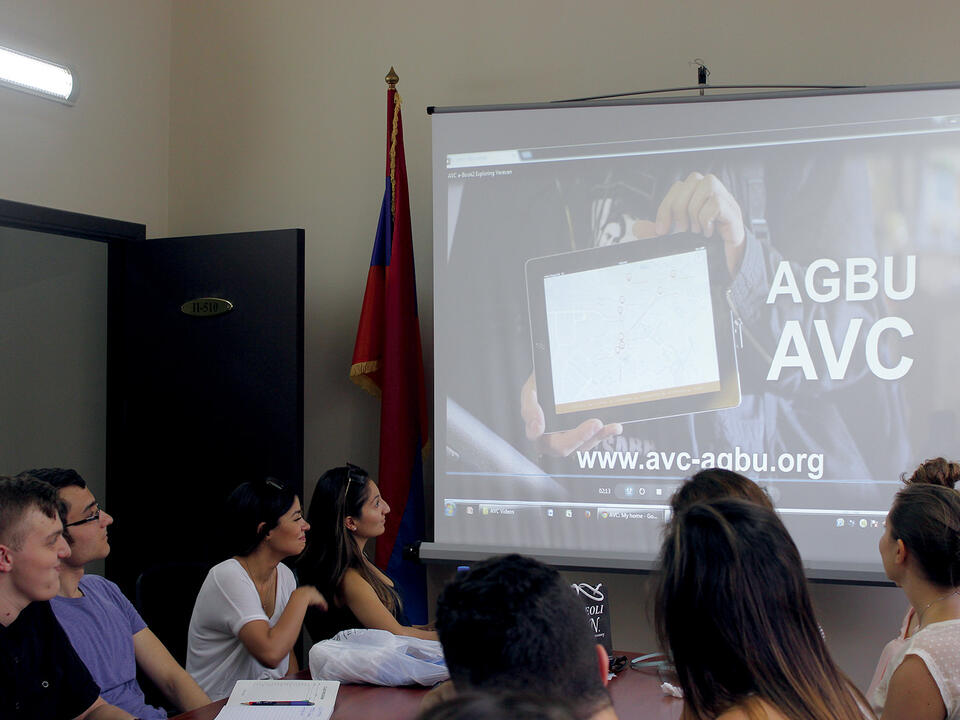 AVC tunes in to the needs of the tech-savvy
END_OF_DOCUMENT_TOKEN_TO_BE_REPLACED 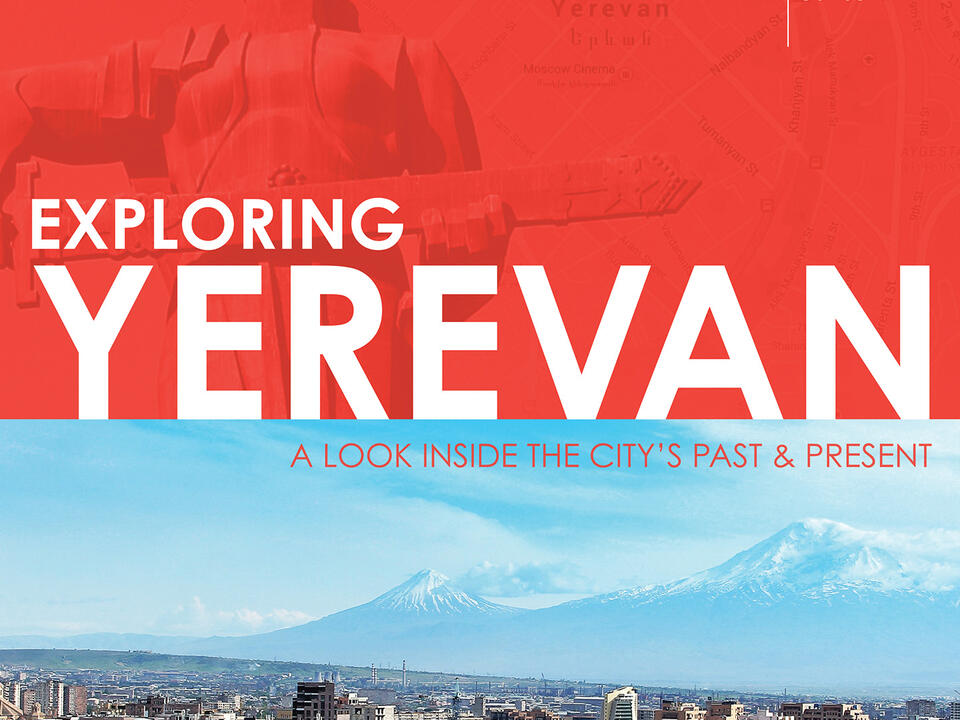 Over 18,000 readers turn a new page with e-books
END_OF_DOCUMENT_TOKEN_TO_BE_REPLACED