Mkrtich Khrimian, the hayrik [father] of 19th century Ottoman Armenia and later Catholicos of All Armenians in Echmiadzin, devoted his public life to the betterment of provincial Armenian life and the development of its culture. To most, he is best remembered for capturing Armenian disappointment at the Congress of Berlin in 1878, as conveyed in his famous “iron ladle” sermon. Many consider this the onset of the revolutionary movement. Khrimian’s legacy, however, laid much of the foundation for many modern concepts of being Armenian.

Khrimian was born in 1820 to an artisan family in Aykestan, a suburb in the city of Van.  After receiving his early education at home and in nearby monasteries, he took positions in Van, Constantinople, and Russian Armenia. At his mother’s wishes he married but, shortly after the birth of his daughter, fled to the capital to avoid fighting in an Ottoman-Kurdish civil war that gripped the region. He quickly gained notoriety in Istanbul as a teacher at a girls’ school.

Reforming Armenia in the Empire

Sadness greeted his return to Van, where he learned of the death of his wife and daughter. Shortly thereafter, and against the wishes of his family, he entered the clergy as a celibate priest. Clergymen occupied a special status in 19th century Ottoman Armenian society and Khrimian saw his ordination as a way to improve his flock’s standing. A series of reform edicts, beginning with the Tanzimat decree in 1839, aimed to bring non-Muslims into the Ottoman fold as equals. Chief among these was the 1856 Reform Edict, which mandated the reorganization of the non-Muslim communities.

Dr. Richard Antaramian, a professor of history at USC and author of  Brokers of Faith, Brokers of Empire: Armenians and the Politics of Reform in the Ottoman Empire, notes that “the 1856 Reform Edict deepened the Armenian community’s partnership with the imperial state, albeit with one key difference. Rather than a loose system of indirect governance underwritten by the financial and commercial might of Armenian bankers, the partnership would now be headed by reformers and guildsmen in conjunction with their allies among the clergy. Figures such as Khrimian thus supported the centralization of the state by wresting control of their own communal institutions from the wealthy in both Istanbul and the provinces.”

The formidable reform process leveraged Khrimian and others to battle the many clergy and lay elites who also had ties with Turkish and Kurdish landlords. To undermine those alliances, Khrimian and his followers tried to deepen their relationship with the state, create spaces for provincial Armenian representation, integrate Armenians into the police and army, and reform tax collection.

When the Russo-Turkish War came to an end, Khrimian went to the Congress of Berlin in 1878 to win guarantees of reforms for the Armenian provinces. Returning with unsatisfactory conditions, Khrimian gave a famous sermon stating that the Balkan nations used their iron ladles to get their share from the pot of harissa (a traditional porridge), and the Armenians used paper ladles and got nothing to eat. Khrimian’s call for Armenians to take up arms (the iron ladle) signaled a more aggressive approach in obtaining their rights, but similar to those he suggested earlier in his life. With the autocratic reigns of power taken helm by Sultan Abdul Hamid II, Khrimian was eventually closely surveilled and exiled to Jerusalem, a clear sign that the reform era had come to an end.

Before his exile, many provincial Armenians, his students and other reform-minded followers in Van (Armenakan Party) and in Erzurum (Pashtpan Hayrenyats) pushed for the advancement and equality promised to Armenians by the Treaty of Berlin. Khrimian’s earlier messaging also paved the way for idealistic socialist Russian Armenian youth in the Social-Democratic Hnchakian Party and the Armenian Revolutionary Federation (Dashnaktsutyun), advocating many of the same reform-minded solutions Khrimian pushed for. These groups and the movement they led grew to become the leading voices fighting for Armenian rights and transforming modern Armenian identity. These currents converged during his tenure as Catholicos of All Armenians when Khrimian with support of the Dashnaktsutyun successfully resisted Russian attempts to close all Armenian schools and confiscate the assets of Armenian Church properties in 1903, which further consolidated his paternal image.

Culture as a Centerpiece

Khrimian’s focus on the welfare of the provincial Armenians was not only furthered by his politics, but also his emphasis on culture and education. In 1858, upon his return to Van as a servant of the Patriarch, he set up a printing press at a school he founded at the monastery of Varak. He published Artsvi Vaspurakan, the first Armenian periodical to be published in the eastern provinces. For the publication, Khrimian utilized the monastery’s students, as well as Armenians throughout the empire, Russia, Bulgaria and Persia. Most notable among the contributors was renowned author Raffi who also helped circulate the periodical in Persia. Khrimian’s emphasis on a pan-Armenian inclusion focusing on education and literature located in the heart of Armenia was an active attempt to recalibrate how Armenians viewed themselves.

Ottoman historian Dzovinar Derderian relates, “In his earlier writing Khrimian preferred to use classical Armenian and addressed Armenians who lived outside of their historic homeland, whereas towards the end of the century he turned to vernacular Armenian and addressed the peasants of Armenia, as in his famous story “Papik yev Tornik” (Grandpa and Grandson).” For a growing number of literate Armenians, the provincial literature that Artsvi Vaspurakan and Khrimian’s writings created for itself was a subgenre within the greater Ottoman Armenian literature. That genre provided Armenian writers an alternative platform to the themes and lexicon of Europe, with the culture, legends, land, and lives of provincial Armenians that Khrimian aggressively advocated for. The platform and voice of provincial literature gave rise to writers like Srvandztiants, Tlgadintsi, Raffi and to a host of later writers such as Siamanto, Taniel Varoujan, and Hamasdegh, all of whom were inspired by themes from the provinces.

Khrimian’s godson and protégé, Garegin Srvandztiants, was among the foremost folklorists of ‘Armenia,’ visiting villages and transcribing stories and epics. Srvandztiants was the first to ever transcribe and publish “The Daredevils of Sasun,” the most well-known Armenian epic. Srvandztiants significance is only surpassed by the great ethnomusicologist Komitas Vardapet. While Catholicos of All Armenians, Khrimian was a chief supporter of Komitas’ early education and passions. Much of Komitas’ scholarly research and establishment as an ethnomusicologist took place until Khrimian’s passing, when a more conservative church leadership forced Komitas to move to Istanbul where he became the household name we know today.

Khrimian was given the title of hayrik [father] early in his life, often seen as the paternal shepherd of Armenians, working closely with the state to achieve their advancement. His legacy of advocating for Armenian rights and culture is mostly left behind in those who carried his torch running in their own directions. While today Armenians and Armenia live in a very different reality from that at the time of Khrimian’s passing in 1907, it is those like the late Hrant Dink and Garo Paylan in modern Turkey who, like Khrimian Hayrik in his heyday, continue to call for equality and justice in the state system. 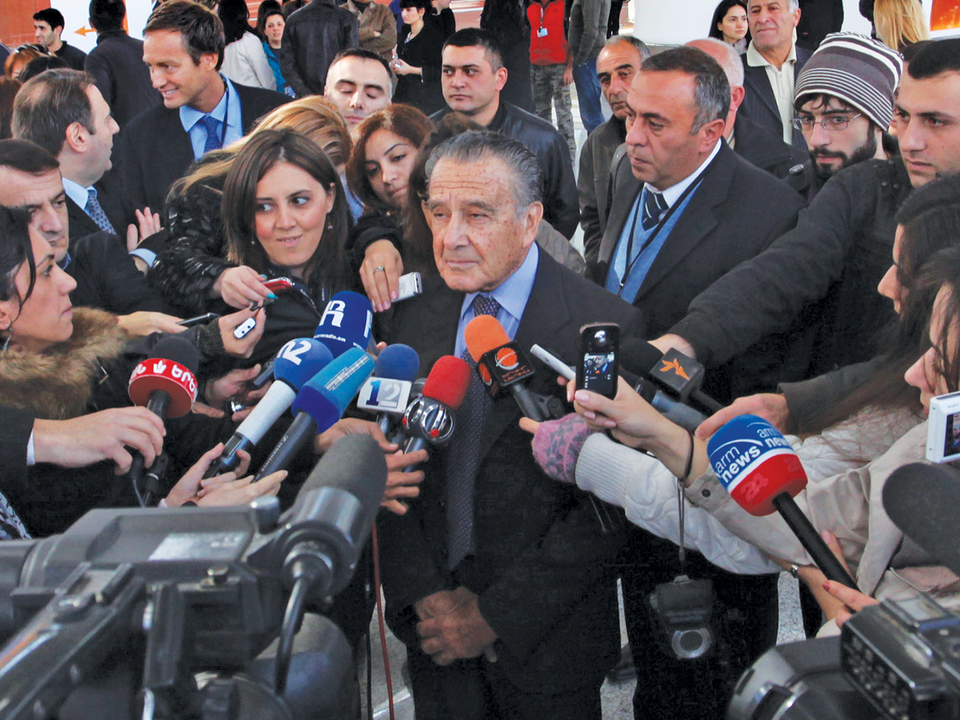 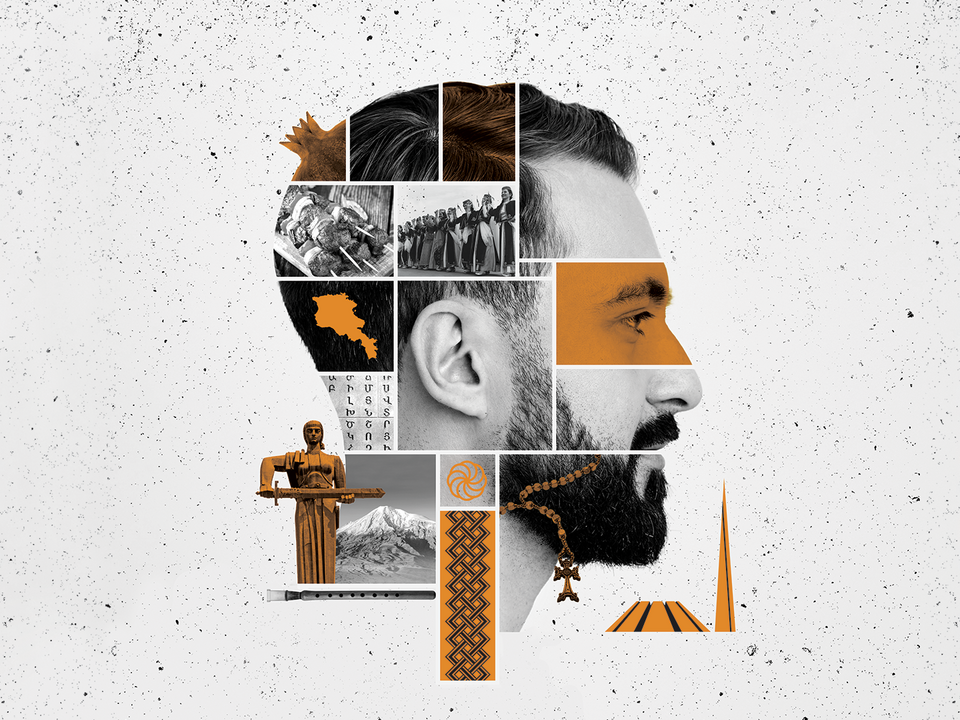 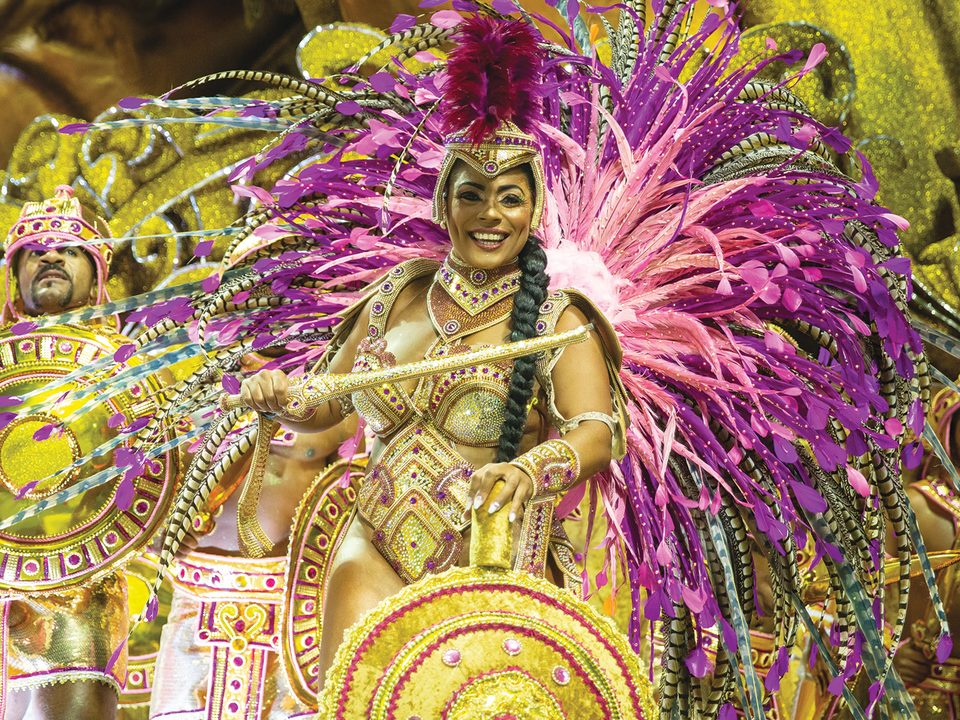 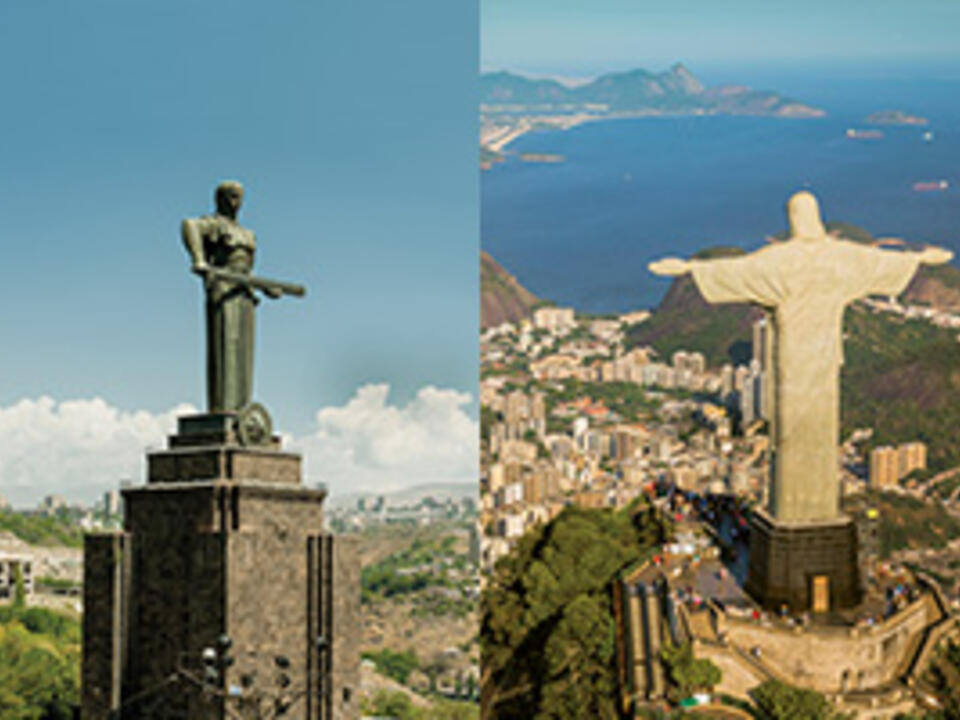 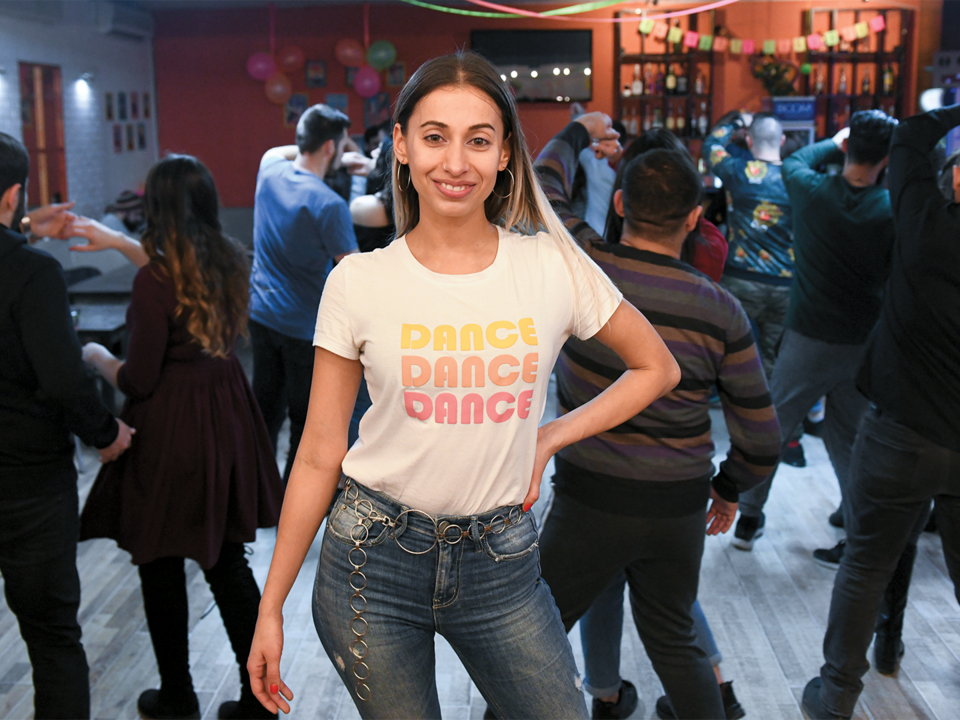 The Latin American influence on Armenia’s culture and commerce
END_OF_DOCUMENT_TOKEN_TO_BE_REPLACED 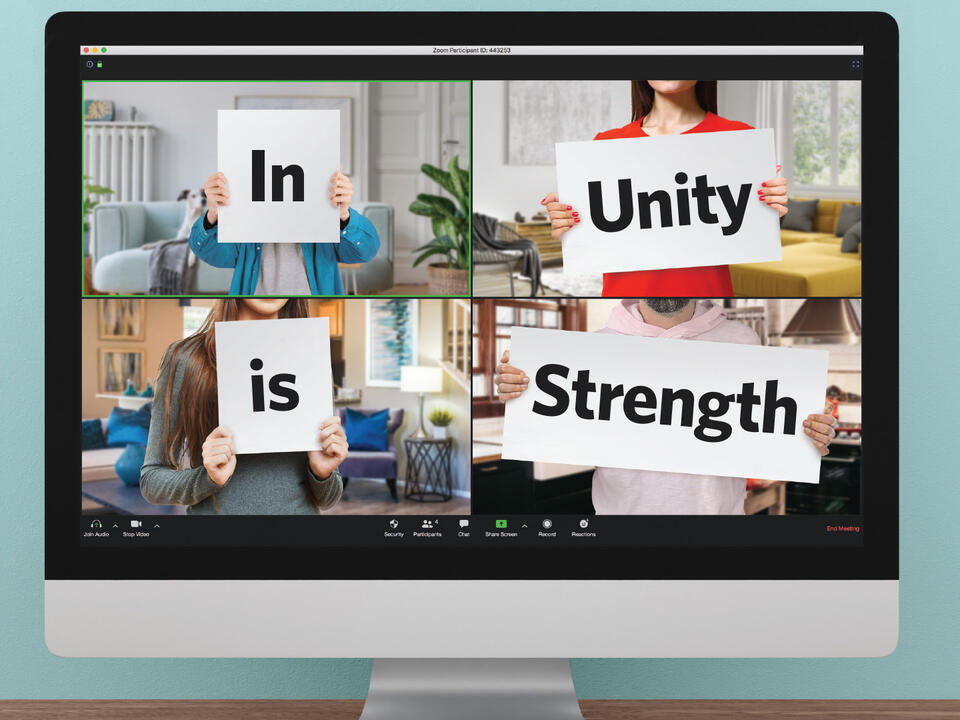 From the frontlines: The AGBU response to the COVID-19 pandemic
END_OF_DOCUMENT_TOKEN_TO_BE_REPLACED 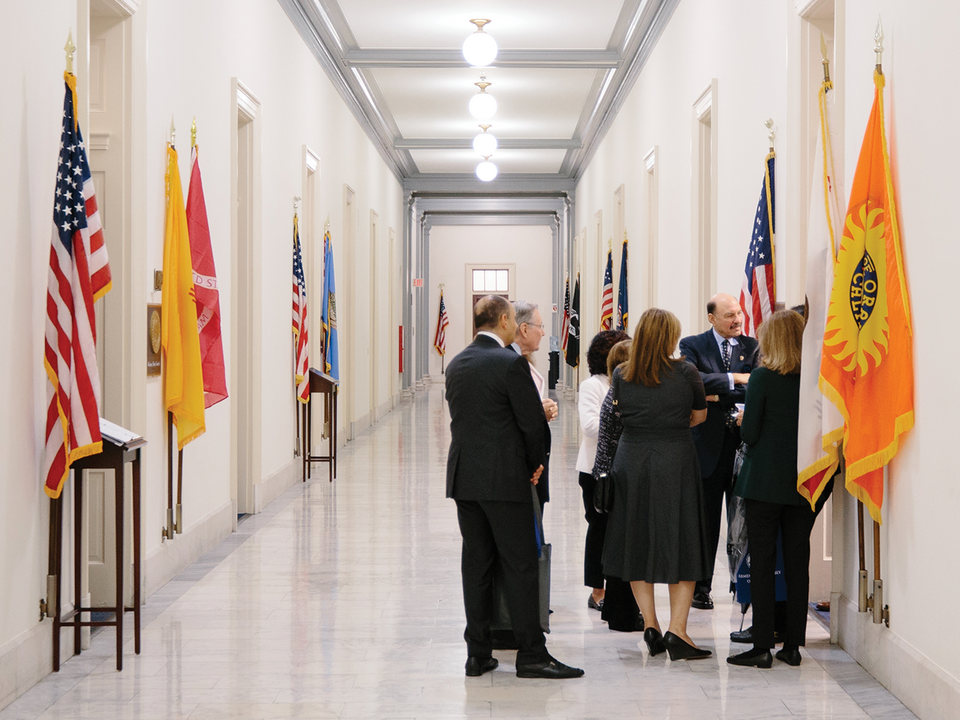 After decades of close battles over U.S. recognition of the Genocide, Armenian-Americans achieve a decisive milestone
END_OF_DOCUMENT_TOKEN_TO_BE_REPLACED 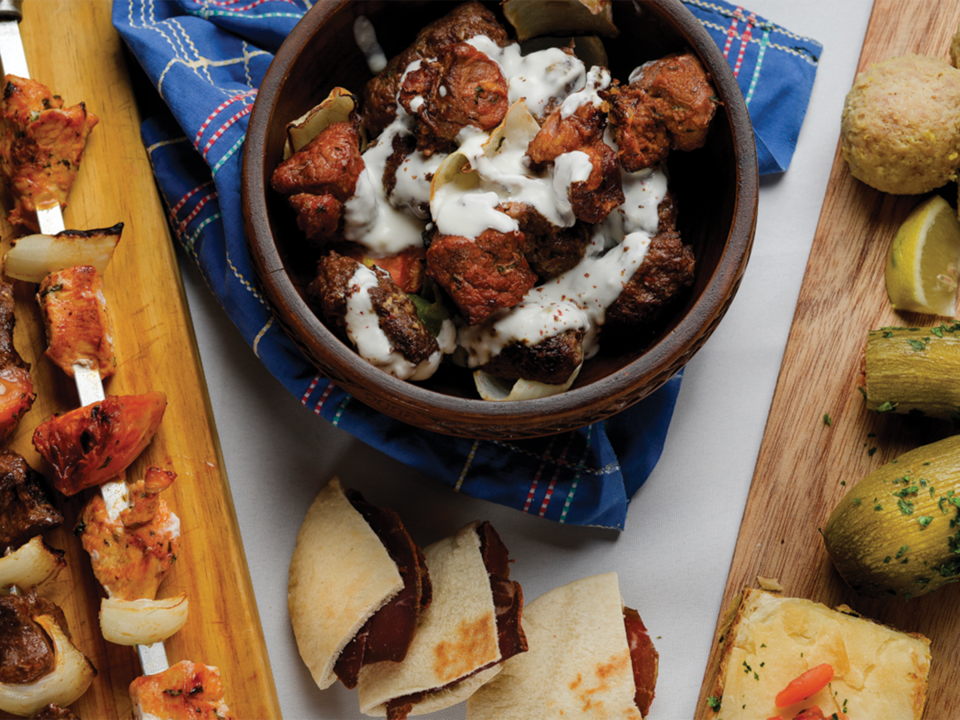 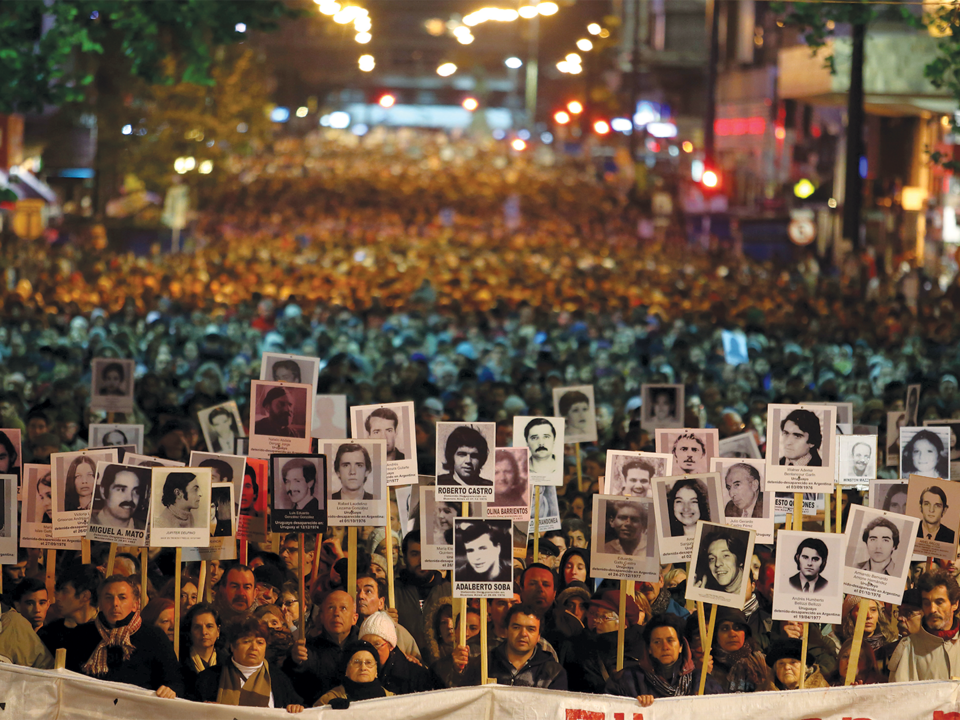 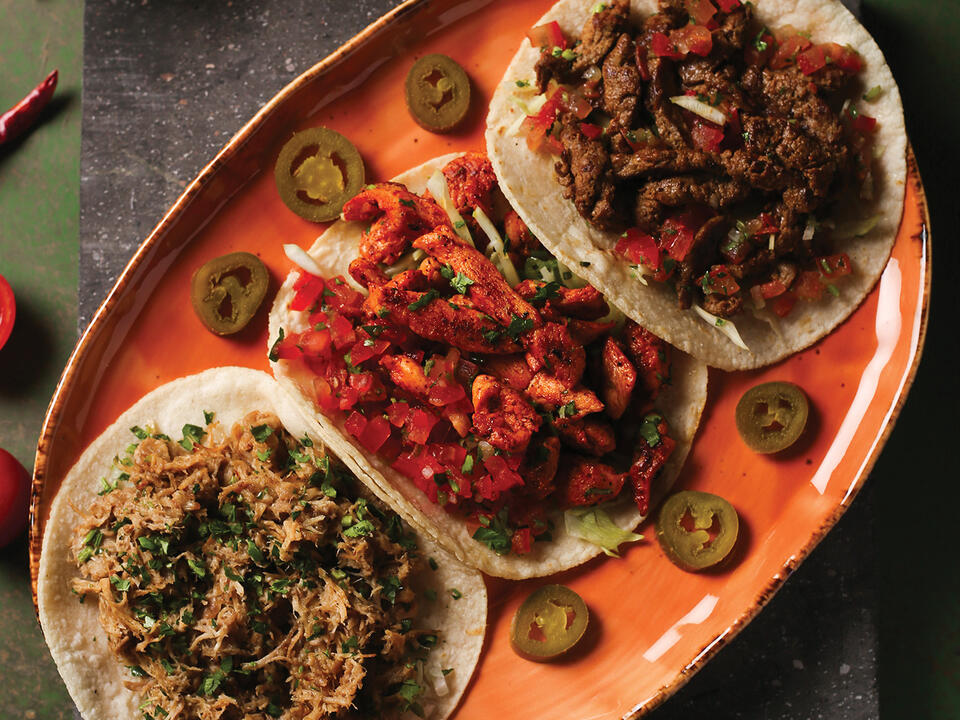 Asado in LA, tacos in Yerevan and dolma in Buenos Aires
END_OF_DOCUMENT_TOKEN_TO_BE_REPLACED 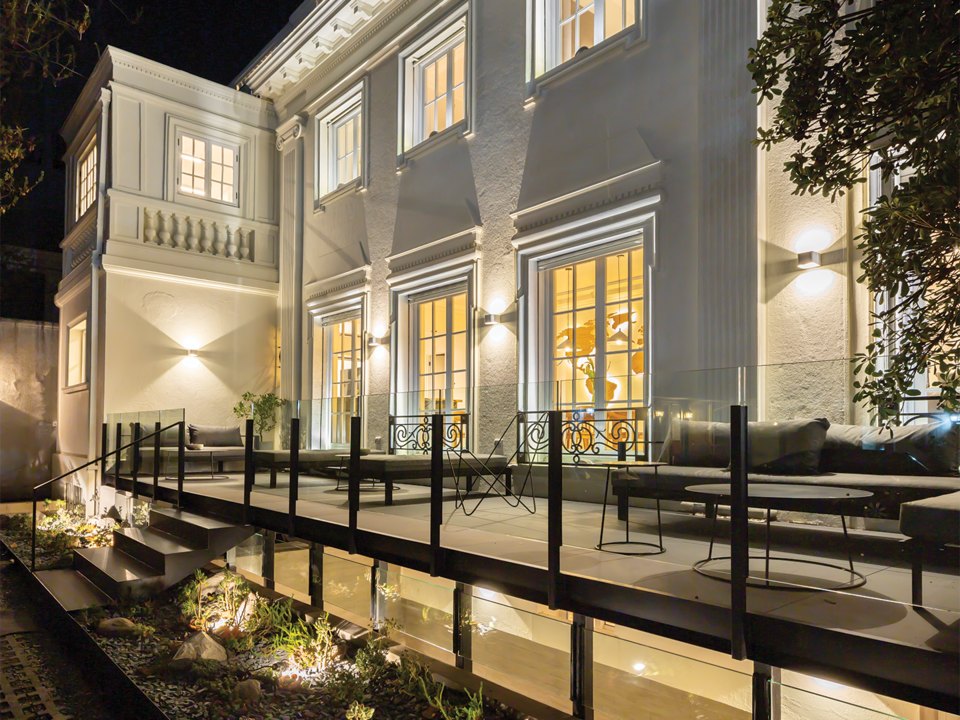 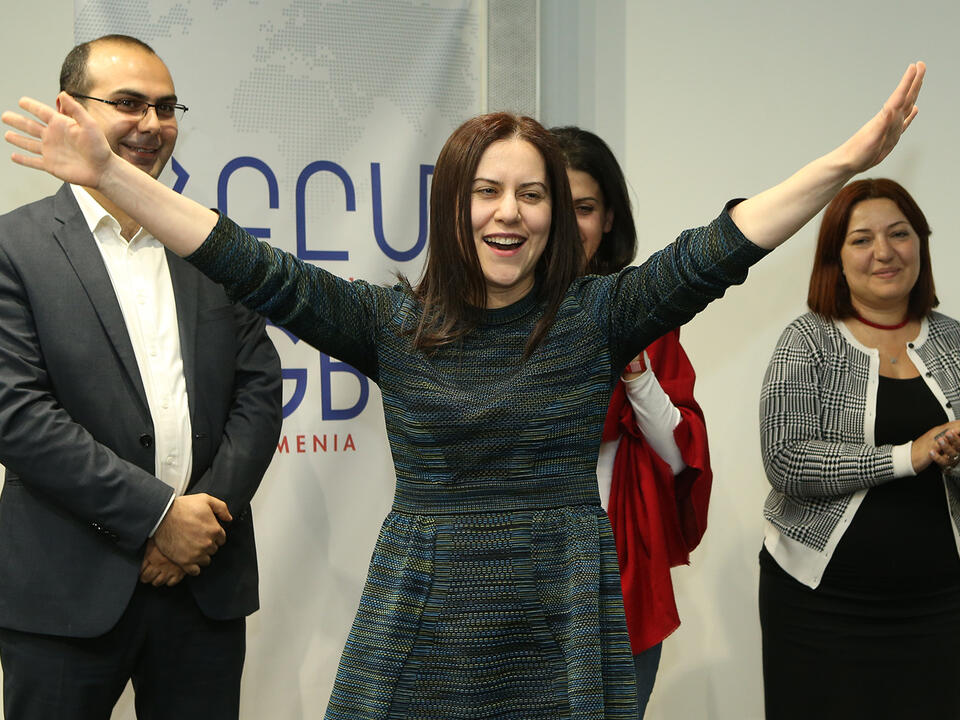 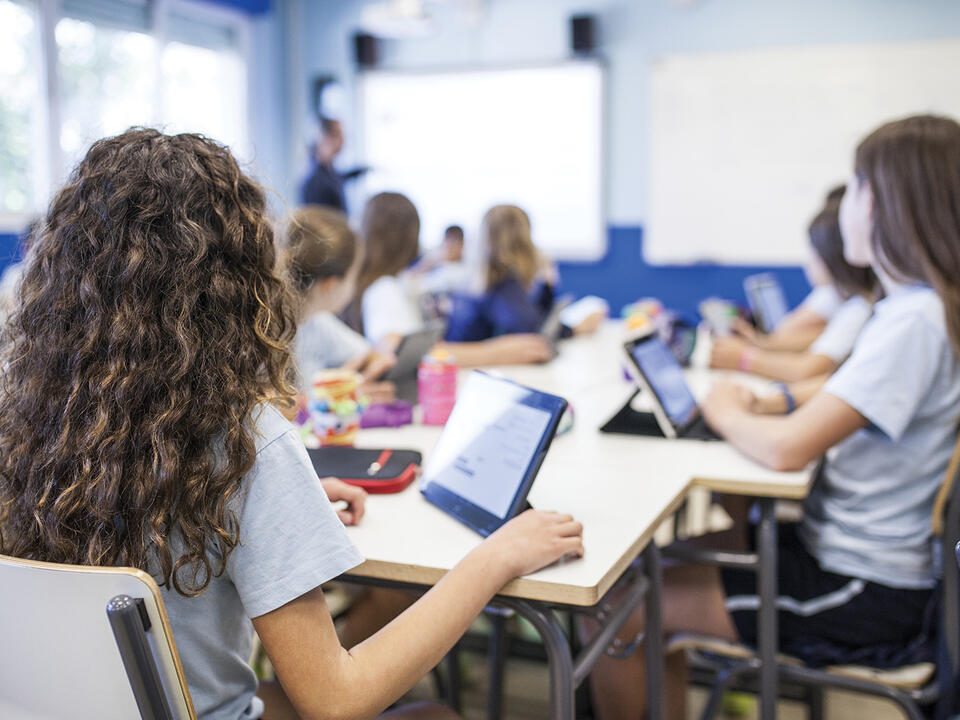 For Latin American-Armenians, the answer is “Sí, ayo!” with help from AGBU
END_OF_DOCUMENT_TOKEN_TO_BE_REPLACED 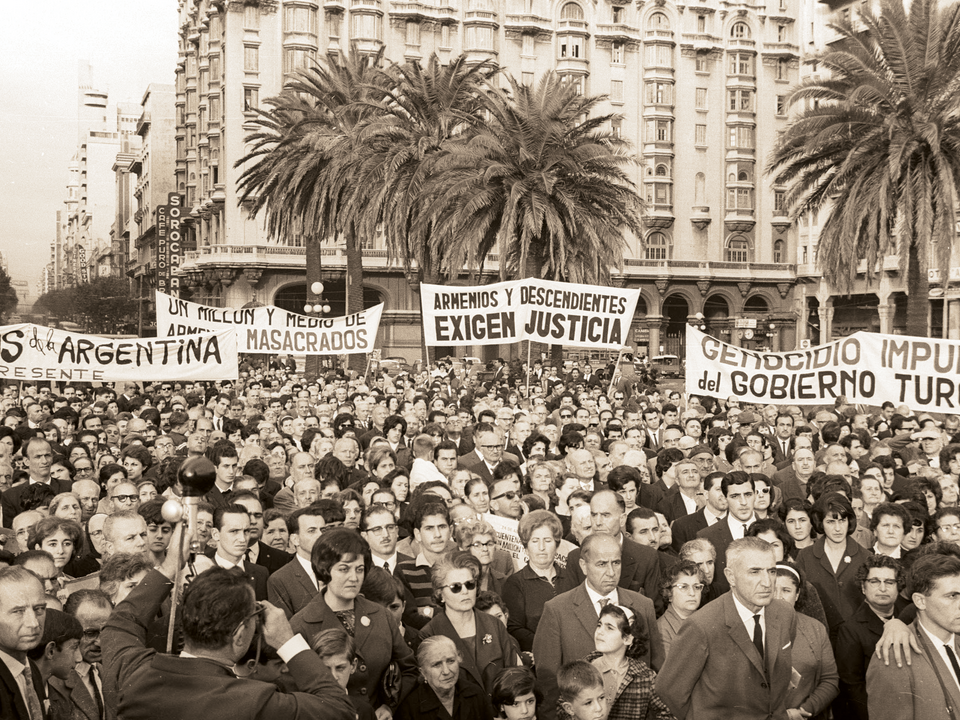 From Uruguay and Argentina to Chile and Brazil, the Armenian presence has experienced ebbs and flows since the 17th century
END_OF_DOCUMENT_TOKEN_TO_BE_REPLACED