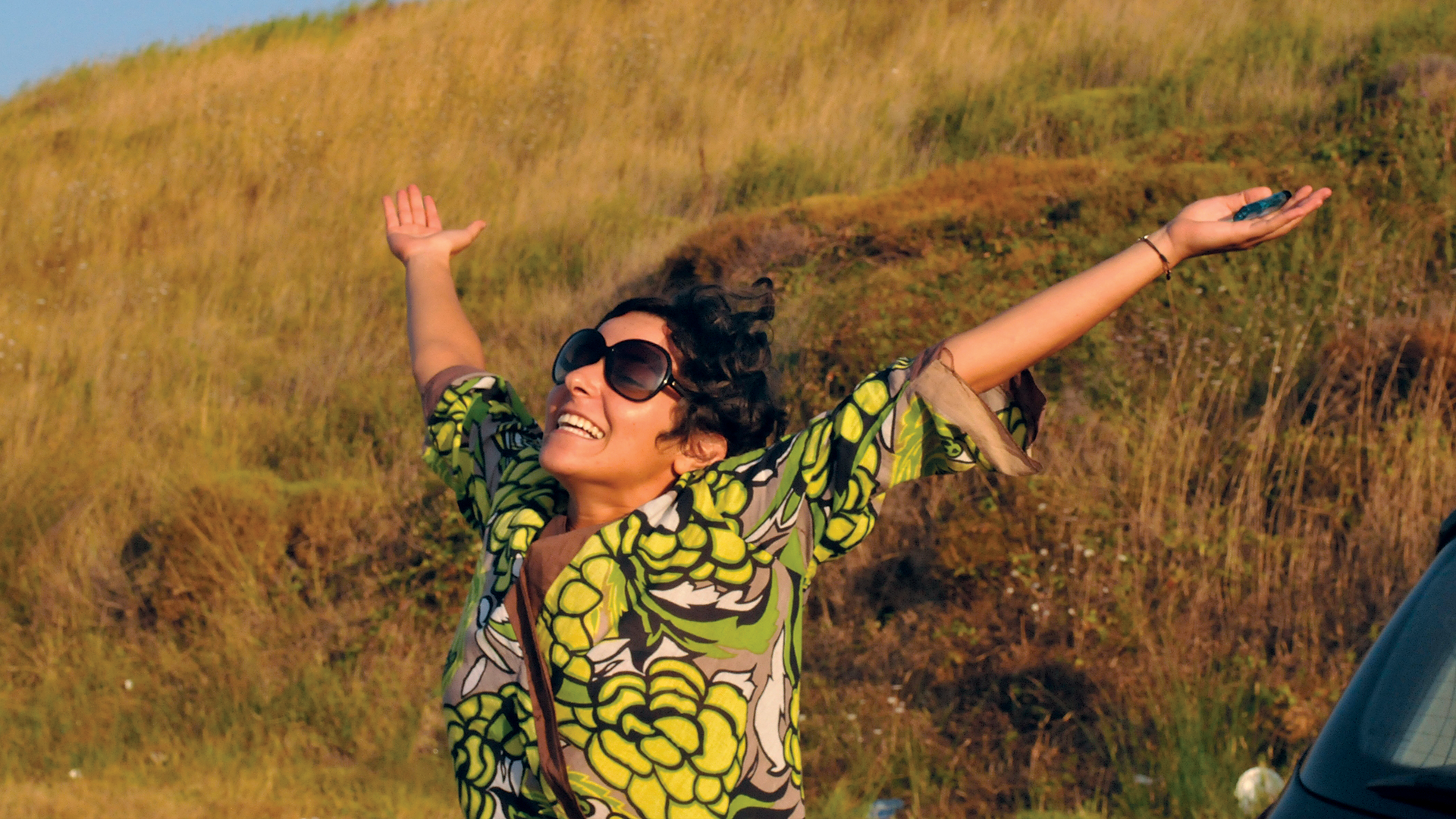 Tackling the memory of a lost city with photographer Angélique Sanossian


Just as Angélique Sanossian began to love her native Syria, she lost it. In 2011, when the crisis in Syria began to escalate, Sanossian fled, like so many other Syrian Armenians, to neighboring Lebanon. Despite having escaped violence and hardship, uncertainty remained for Sanossian and her family. She found that she felt a momentary reprieve from the uncertainty when she reminisced about the city before the war and imagined the potential it embodied for the expansion of arts and culture.

Sanossian grew up in the tight-knit Armenian community in the cosmopolitan city of Aleppo, but she did not have many Armenian friends until she started the AGBU Lazar Najarian-Calouste Gulbenkian School in ninth grade, which, she said, changed her life. After starting at the AGBU school, she became part of the Armenian Youth Association (AYA) Scouting Movement, first as a scout, then as a leader and a board member. “It was very easy to be part of the Armenian community as a kid: you have your school, your club, your sports. It’s only as we grow up that we need to start putting thought into how we are going to stay a part of the community, or not.”

After studying in the United Kingdom and participating in the AGBU New York Summer Internship Program (NYSIP), Sanossian returned to Aleppo in 2007 and formed new social circles centered around her two passions: art and humanitarian work. While her evenings were spent exploring her interests, her days were spent fulfilling family responsibilities and upholding their expectations: “I studied business and marketing for three years and came back to join the family business selling mechanical hand tools and garage equipment. I’m the oldest child in my family, so my dad was depending on me to continue his business. I used to work with my dad until lunchtime and in the afternoon do something totally different.”

In her final years in Aleppo, she found balance by doing the things she loved. She put together leadership and community development workshops at the city municipality and learned basic Arabic sign language to hold basketball and other activities for deaf children. Sanossian brought the Japanese presentation event, PechaKucha, to her city for an audience of 400 people where artists shared their ideas on architecture, photography, digital design and graphic design. At the same time, she also began gravitating more seriously toward photography: “I’m proud that in those last years, I helped organize an international photography festival that brought artists from all over the world to the small city of Aleppo. We had loyal people. We had a community, but this was the last year before everything vanished. These were the rosy days in Syria.”

Today, Sanossian makes her home in Denmark where she continues to find art wherever she goes in the minutiae of daily life.

I love photography, because it is a democratic art.  Everyone can do it. Everyone can be creative in his or her own way.

“ I see art in everything. Sometimes even when I don’t have a camera with me, I take mental images. My eyes are always working and noticing small details. Sometimes, though, it’s easier not to see things.”

Though it may be easier not to see things, Sanossian does not shy away from addressing difficult and contentious subjects in her photography. She has explored religion, politics and gender in her work and sparked discussions at exhibitions in Armenia, Belgium, the Czech Republic, Germany, Lebanon and Syria. In one of her favorite collections, Mouharamat, Sanossian responded to the destruction of cultural heritage in Syria with a series of photographs that play on the themes of the forbidden and the sacred.

The name of the project is derived from the word harām, which has two meanings in Arabic. The word can be used to describe the forbidden, while also describing inviolate zones and sacred places. As she was nurturing the idea for the project, her mind was on the scenes of her childhood and young adulthood in Aleppo, scenes that played out in neighborhoods and on streets that no longer existed as she had once known them. “The same city that inspired me most is now in ruins and for some time I lost my inspiration. However, the more I read the news and the more I contemplated pictures of the wreck that my city had turned into, the more I accumulated strength to rise from the ruins in order to speak through my pictures. My project reveals the hypocrisy of our world and the incoherent logic we are willing to stick by,” Sanossian says.

Her photography is her form of protest against the destruction and violence that is ravaging her country and a plea to save the past and respect the sacred. Sanossian has continued her commitment to her native land in another way: by donating photography from a separate collection to be used in the fundraising campaign for the AGBU Humanitarian Emergency Relief Fund for Syrian Armenians.

Since 2012, AGBU members have raised $2.5 million in support of humanitarian assistance in Syria and relief programs for Syrian Armenian refugees restarting their lives abroad. In 2016, Sanossian’s photographs, which highlight the plight of refugees who have fled to Lebanon, will help AGBU in its goal to raise the additional $2.5 million the organization needs to offer food and aid distribution, medical services and equipment, educational programs and children’s services and displacement support to those in need.

In the meantime, Sanossian will continue to use her photography to raise awareness and bring about meaningful change in the world around her.

Going beyond the headlines with Lara Setrakian
END_OF_DOCUMENT_TOKEN_TO_BE_REPLACED

How Artak Beglaryan came to find strength in blindness
END_OF_DOCUMENT_TOKEN_TO_BE_REPLACED

For Sarah Partin, volunteering is part of the Camp Nubar tradition
END_OF_DOCUMENT_TOKEN_TO_BE_REPLACED