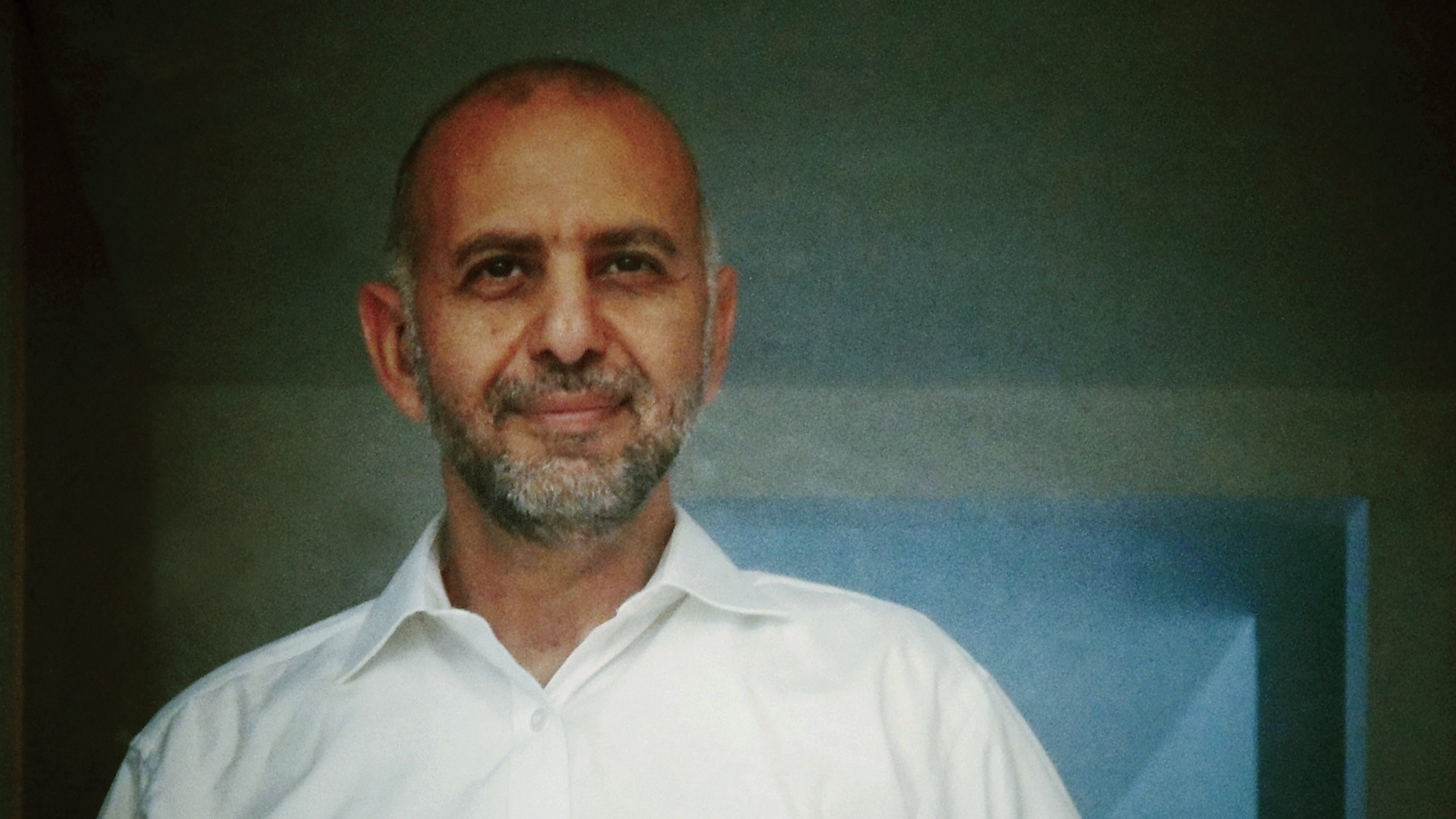 
Despite glimmering examples of artistic genius within the Armenian community, the vicissitudes of Armenian history have drawn the spotlight away from Armenian visual art and onto political concerns. Now the time has come to infuse Armenian art with new life and bring innovation to the design industry. Architect and designer Vasken Brudian is at the forefront of this effort in Armenia.

Brudian was born in Cairo, but spent his early years in Yerevan. At fourteen, he and his family moved to the United States, where his artistic ambitions only grew. By high school, Brudian’s teachers had recognized his aptitude for the arts and suggested he enroll in the Art Center College of Design, which kindled an interest in environmental, product and transportation design. After entertaining a career in finance, Brudian ultimately settled on architecture during a trip to the great art cities of Europe. While working at architectural firms in Los Angeles, Brudian was closely involved with AGBU Generation Next, a mentorship program for Southern California middle school and high school students of Armenian descent. The mentoring component of Brudian’s work with GenNext would help prepare him for his role at the Tumo Center for Creative Technologies, a program designed to teach animation, game development, web development and digital media. 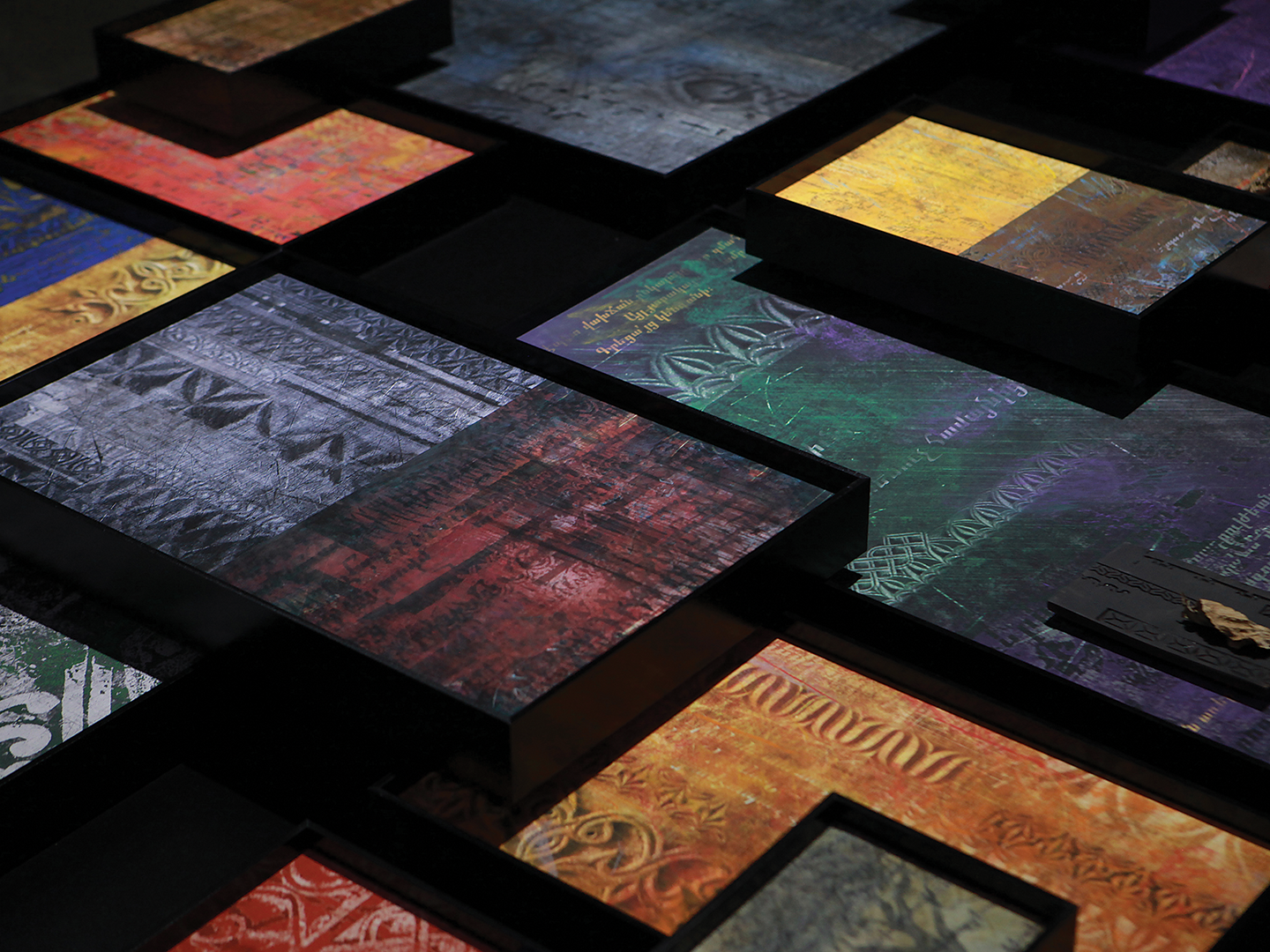 From the time Brudian left Armenia as a teenager, he had been looking for a project to connect him to the country in a meaningful way. With Tumo, Brudian knew he had found his link. In 2013, Brudian moved to Armenia and developed an internship program through Tumo for Armenian designers, architects and artists. Through the program, students create modern designs for leather goods, paper products, product branding and packaging, taking cues from Armenian ornaments, architecture, khatchkars, carpets and other artifacts. In 2015, Brudian founded the Ardean Design Studio, a collective of young designers  who are using their talents to revitalize the Armenian design industry. “I’m very interested in architecture and formulating what 21st century Armenian art, design and architecture would look like. With Ardean, the word for modern in Classical Armenian, we want to take something from the past, bring it into the present and produce both for our own consumption and for international markets.”

The future for Armenia shines bright for Camilio Azzouz
END_OF_DOCUMENT_TOKEN_TO_BE_REPLACED