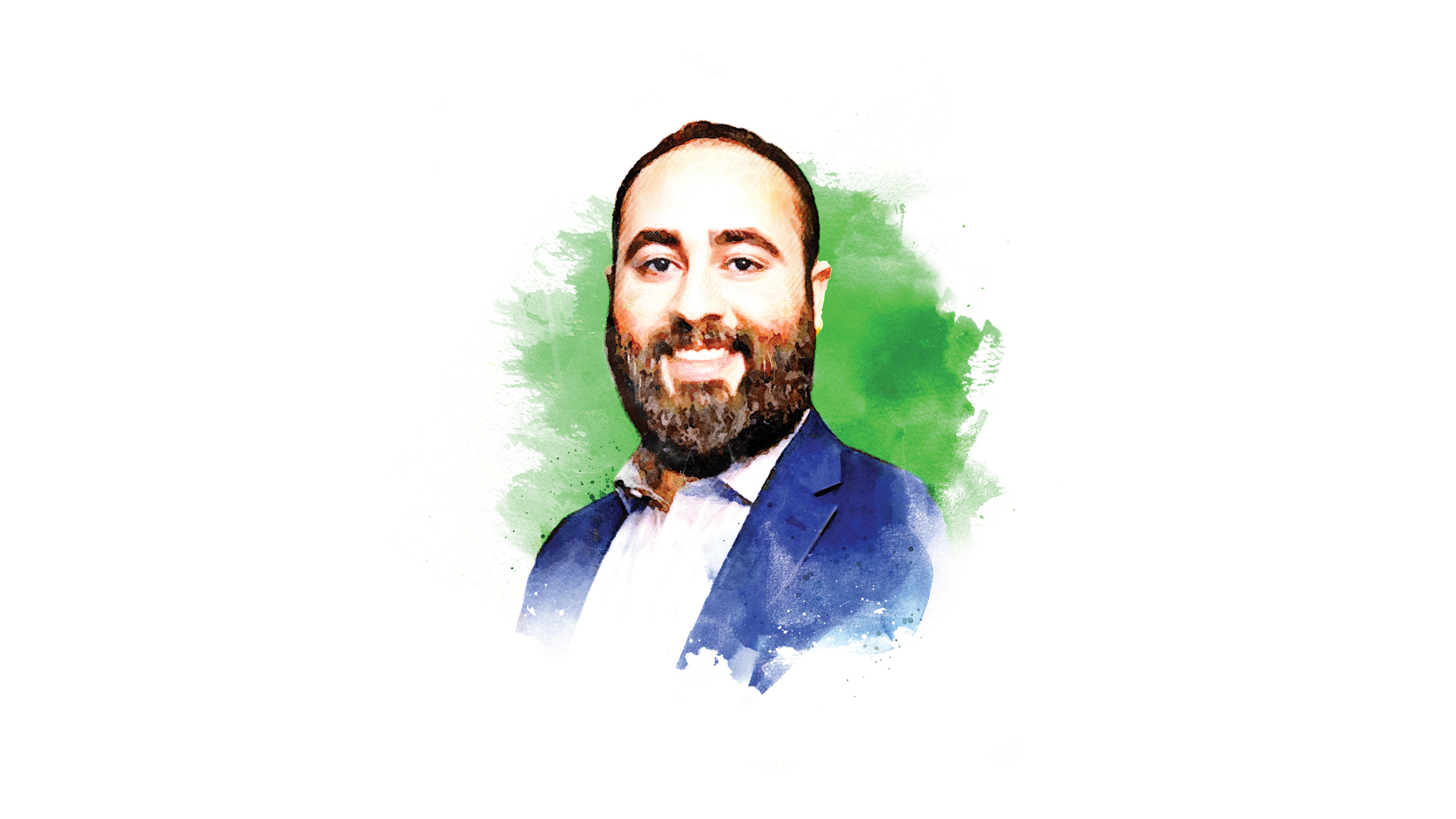 How the scouting way of life shaped Kevork Atamian


In 2016, Kevork Atamian saw a person in dire straits. He sprang to action and saved her life. Afterwards, he was honored not only by the Scouts du Canada federation of his AGBU Scouting troop, but also by represent-atives of the Canadian government. Where did he learn both the hard skills needed to save a life, plus the desire to help others? At AGBU, a community his family has called home for multiple generations.

Tell us about the incident that led to your Scouting Silver Medal for Heroism. I was in a hotel restaurant when a woman started choking. At first, my aunt—who is a registered nurse—took charge of the situation. But when it escalated and the woman lost consciousness I stepped in to take charge. I first learned CPR as an AGBU Scout, and later I took many trainings in various types of first aid and first response, such as lifeguard classes and wilderness first aid. But in addition to CPR, I used other skills learned through AGBU Scouts, like Leadership, Teamwork, Risk Management, and Awareness of One’s Surroundings.

Growing up in Montreal, how did you end up involved with the local AGBU programs? My family has had strong connections to AGBU dating back over 40 years.

My mother was very involved in AGBU Lebanon and was a proud member of the Scout movement there. When she came to Canada, she helped found the AGBU Scouts in Montreal, while my father served on the Executive Committee of the Montreal Chapter. Every single Friday of mine was devoted to Scouts. I call the friends I met through AGBU my brothers and sisters.

My parents made giving back to AGBU seem effortless. They gave so much and so selflessly. AGBU was in our household and our household was in AGBU! Seeing them so involved with the AGBU Montreal Scouts and the Montreal Executive Committee made it seem normal for me to give my all. And that’s what I strive to do.

What are some ways that AGBU has influenced your identity as an Armenian? Seeing my parents serve and support the AGBU has made me think about the way I want to live my life. I want to make sure my own children someday experience the sense of community that I did. It’s also very important to me that my own children will speak Armenian. In fact, I think that the Armenian language is maintained a bit better in Montreal because it is such a multilingual city.

More recently, I traveled with the AGBU Montreal Rovers on a humanitarian trip to Armenia. To be exposed to the history, the diversity of the landscape, and the spirit of the people widened my perspective and strengthened my connection to the homeland.

You were also on staff at Camp Nubar in the Catskills, New York. What was it like to go from a big city to the middle of nature? As an AGBU Scout and at camp, I established a real relationship with nature. There’s no experience quite like being in the great outdoors. You can learn to truly appreciate what’s in front of you. I learned to respect the power of nature.

In contrast with city life, it helped me take a step back and notice the clear skies, the moon, the trees that have all existed long before me. Connecting with nature taught me that I’m part of something much bigger than myself—and that’s a great theme about AGBU. It helps us be part of something bigger than ourselves.

Prof. Vania Apkarian is at the forefront of brain research to alleviate pain related suffering
END_OF_DOCUMENT_TOKEN_TO_BE_REPLACED

Vahe Ekmekjian is a one-man masterclass in Alumni Relations
END_OF_DOCUMENT_TOKEN_TO_BE_REPLACED