For Sam Najarian, President of the Sports section of AGBU France (US Nubar) since 1999, playing team sports is one of the best ways to bring the diverse Armenian community together, forge lasting friendships and develop community spirit. Born in Beirut, Lebanon, his family moved abroad when he was a teenager before settling in France, calling Paris home since 1987. A member of the AGBU France District Committee since 2011, Najarian over-sees one of the largest AGBU sports programs in Europe.

At AGBU Sports we bring sports enthusiasts together in a unique way that binds them to their Armenian heritage and allows them to express their culture.

How does playing sports help young Armenians connect to their identity and heritage? Sports have virtues that no other activity can offer. Playing a sport is above all a moment of relaxation and energy expenditure, and team sports are one of the best ways to bring young people together. Much like corporate “team-building games” allow employees to bond, get to know one another and develop the spirit of a company, at AGBU Sports we bring sports enthusiasts together in a unique way that binds them to their Armenian heritage and allows them to express their culture. Here in Paris we had nearly 50 members actively participating in sports between 2003 and 2010. A decade on, that group has grown with 15 marriages and 29 children, most of whom have joined our children’s multisport activities. That’s the magic of AGBU sports!

What sports are available to join at AGBU? Since sports are my passion, I have developed our program into one of the largest AGBU sports association in Europe. This year we have as many as 50 members, including 27 children between four and eight years old. To my knowledge, only cities in the Middle East or the United States have larger sports sections. At AGBU Paris, every Saturday our members gather to play basketball, volleyball, tennis or futsal, an increasingly popular version of indoor soccer played on a smaller field.  In Europe, we are one of the few cities to have launched a basketball club for children, and our futsal team has grown in recent years to become one of the best Armenian teams in the European diaspora. Since 2015, we also offer bootcamp, or physical training, as well as multi-sport games for children between the ages of four and eight.

How would you describe the Armenian community in Paris? As is the case in many large cities or capitals, Paris is a place where bringing men and women of Armenian origin together can be very difficult. The large Armenian community here is composed of several different cultures (Armenians born in France, Turkey, Lebanon, Syria, Iran and increasingly Armenia) which means our Armenian community in Paris is becoming more and more diverse. Nevertheless, Armenians still enjoy the many cultural, sporting or festive events the community and the city have to offer. That's the charm of Parisians.

Why is it important for you to be involved with AGBU and the Armenian community more broadly? AGBU is one of the only charitable associations whose goal is to bring together Armenians to preserve our history and promote our culture, while remaining as apolitical as possible. Our strength is this union that is present virtually everywhere around the world and that allows us to find ourselves easily. Who can give us this strength, if not AGBU? I am in touch with many Armenians from various associations that are no where near as successful because we are fortunate to have
a structure that helps us and simplifies our work.

What are your current projects or plans for the future? My main project remains to provide young people with the opportunity to join and engage with AGBU and Armenia more generally as often as possible. I continually endeavor in my role to help young Armenians stay strongly attached to their identity and remain faithful to the values that our parents and grandparents have given us. It is important that as Armenians, we all contribute together to the success of our young people, both personally and professionally. Our strength remains our solidarity. We have this chance; we must continue to move forward. 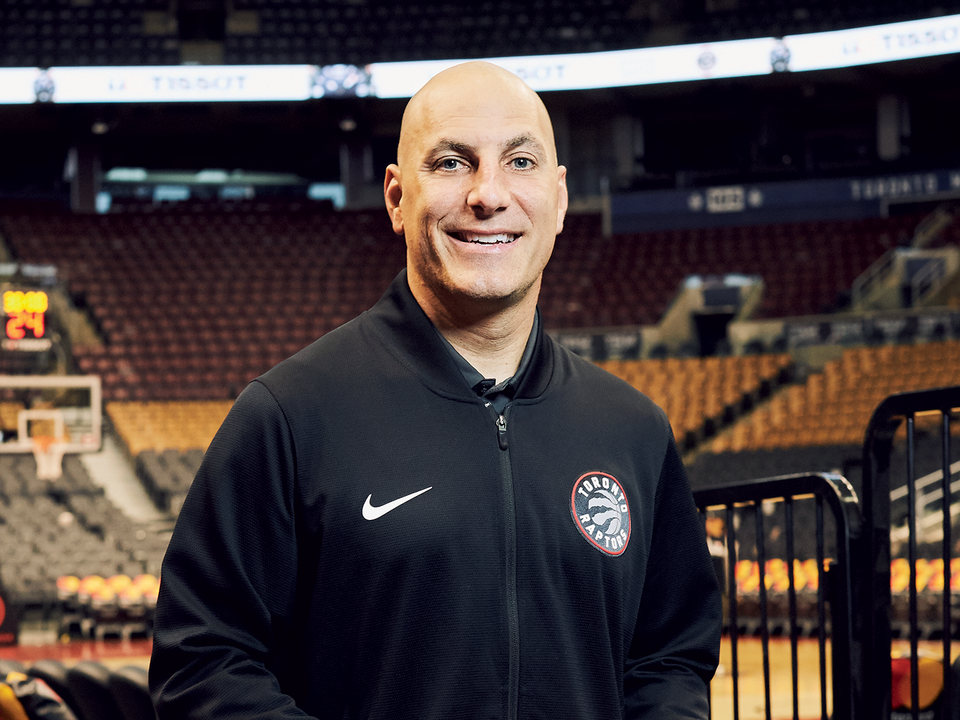 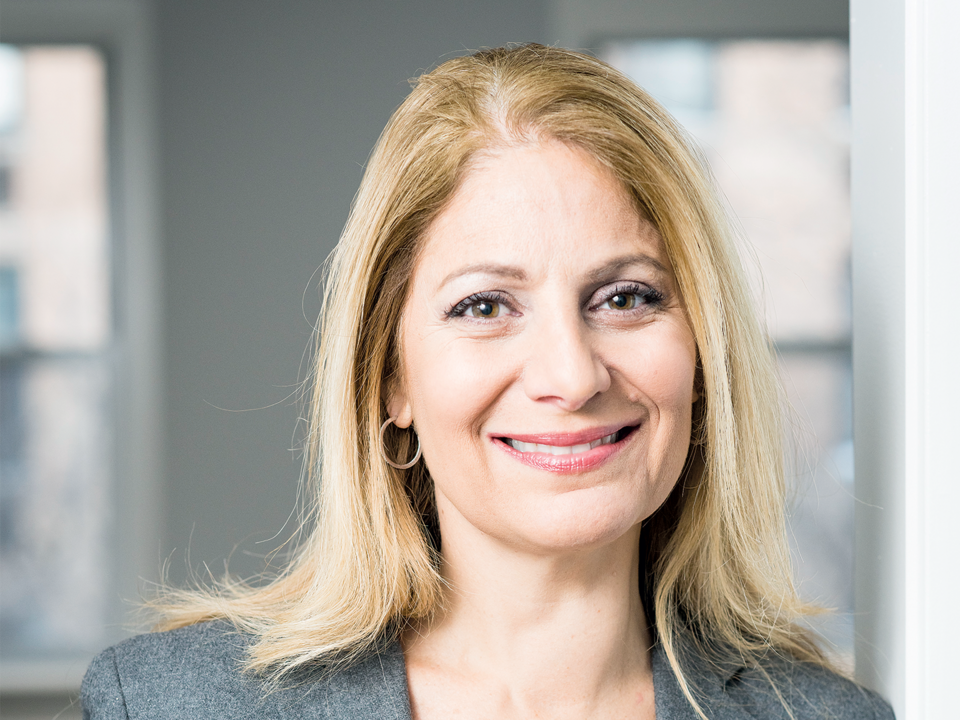 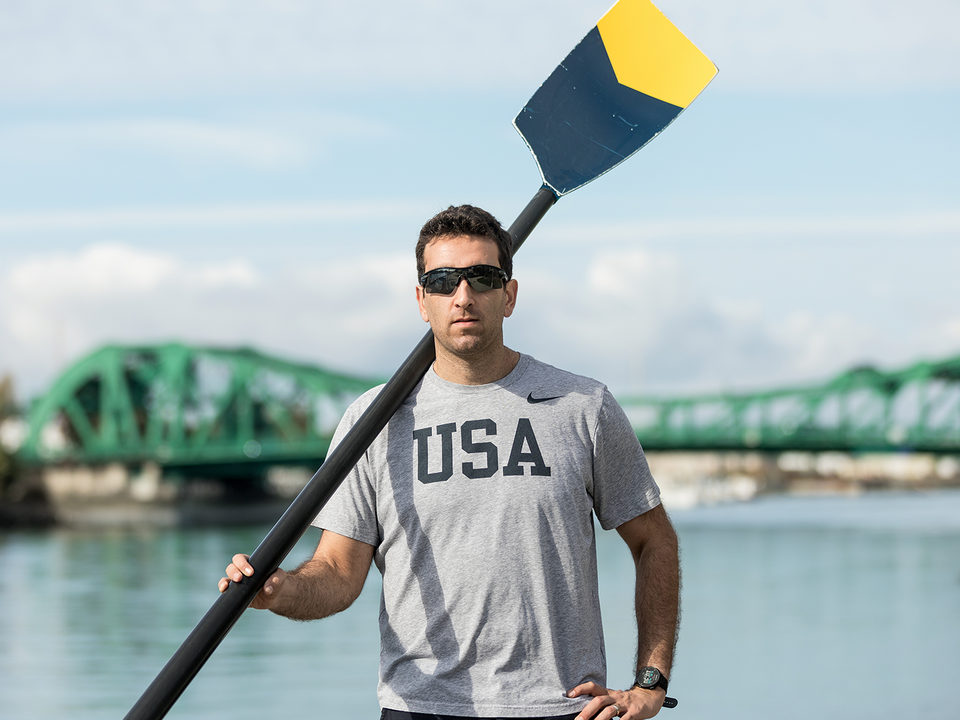 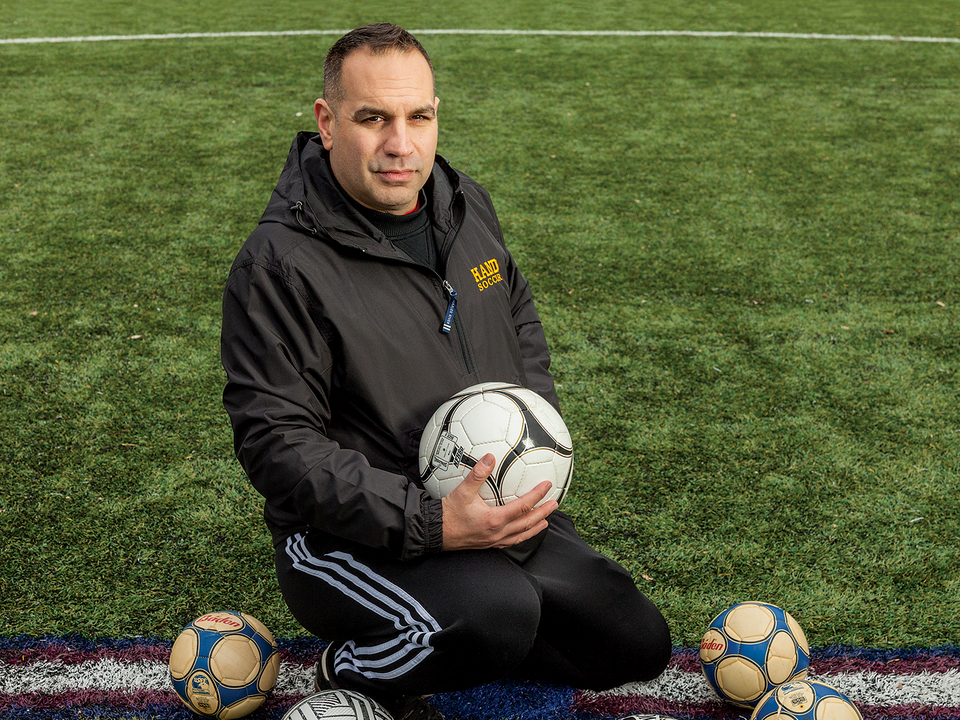 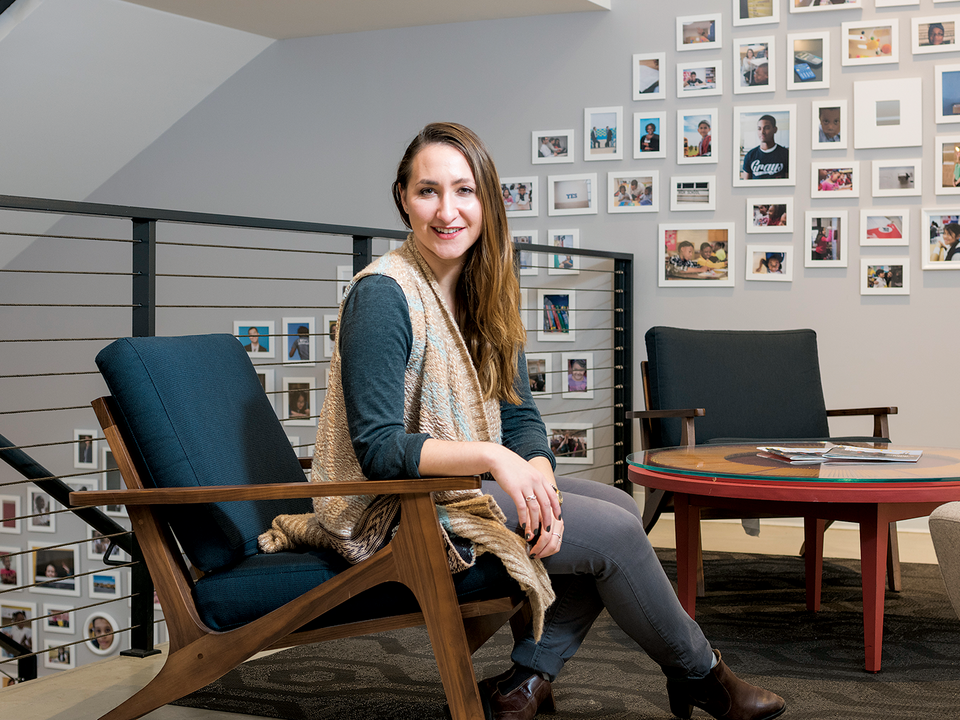 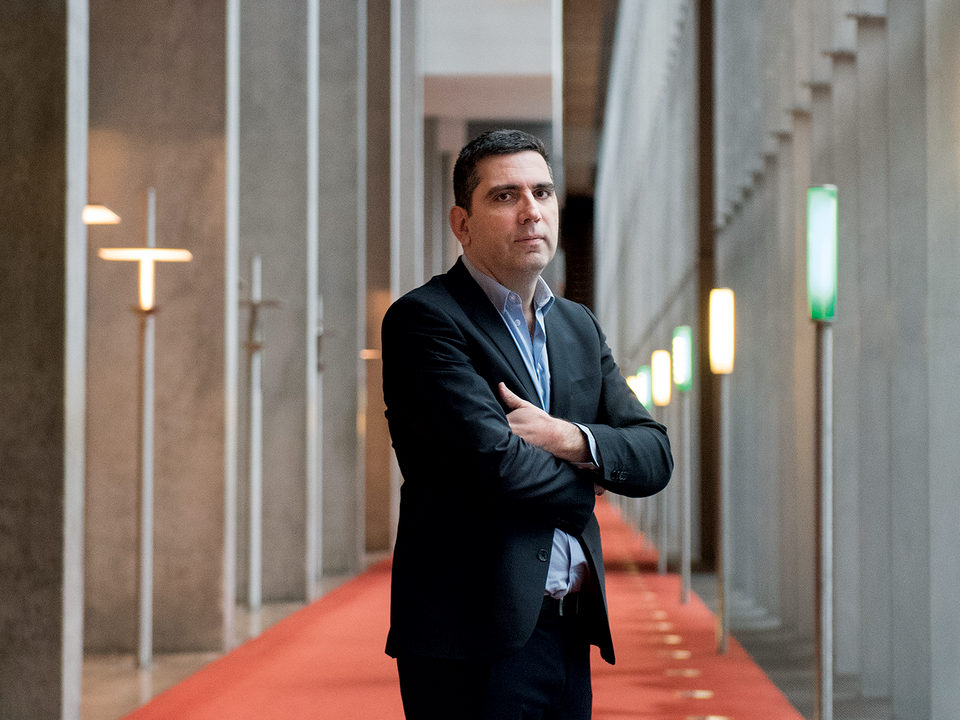 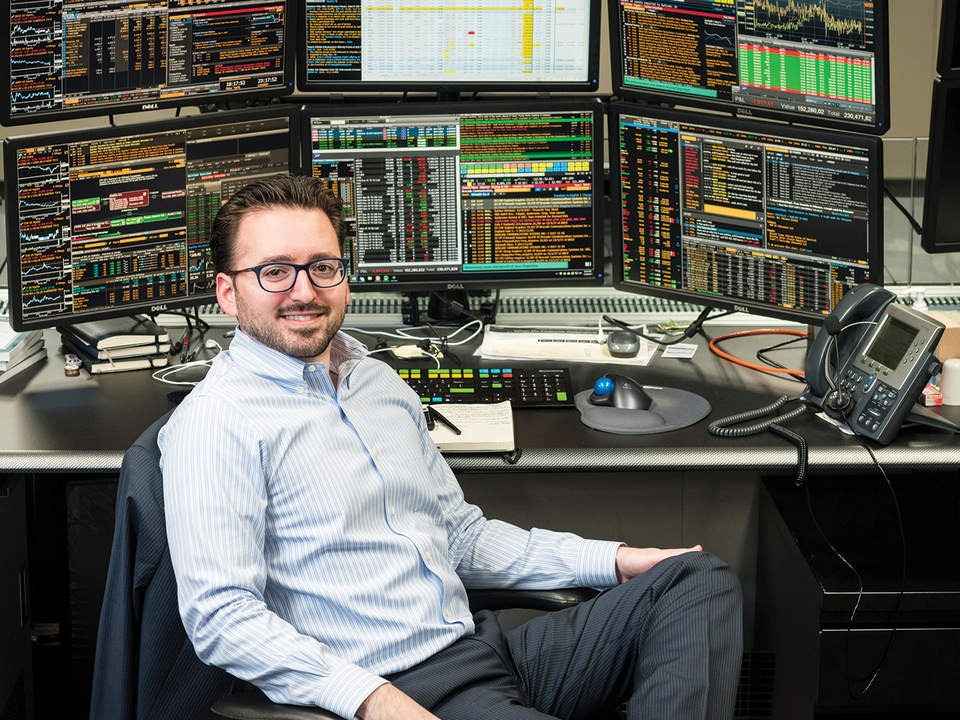 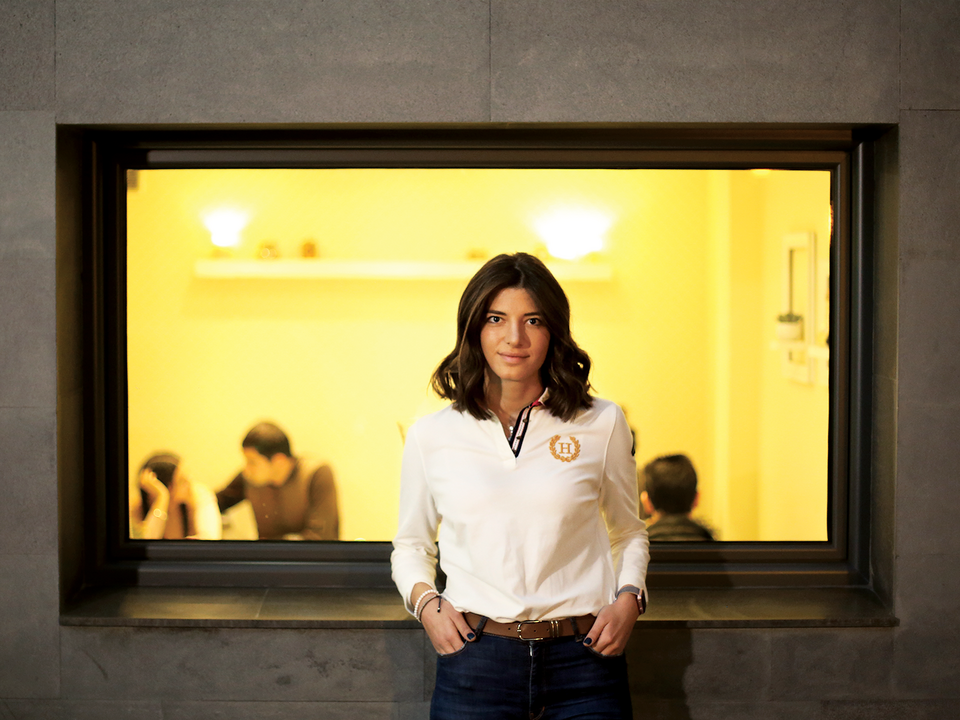 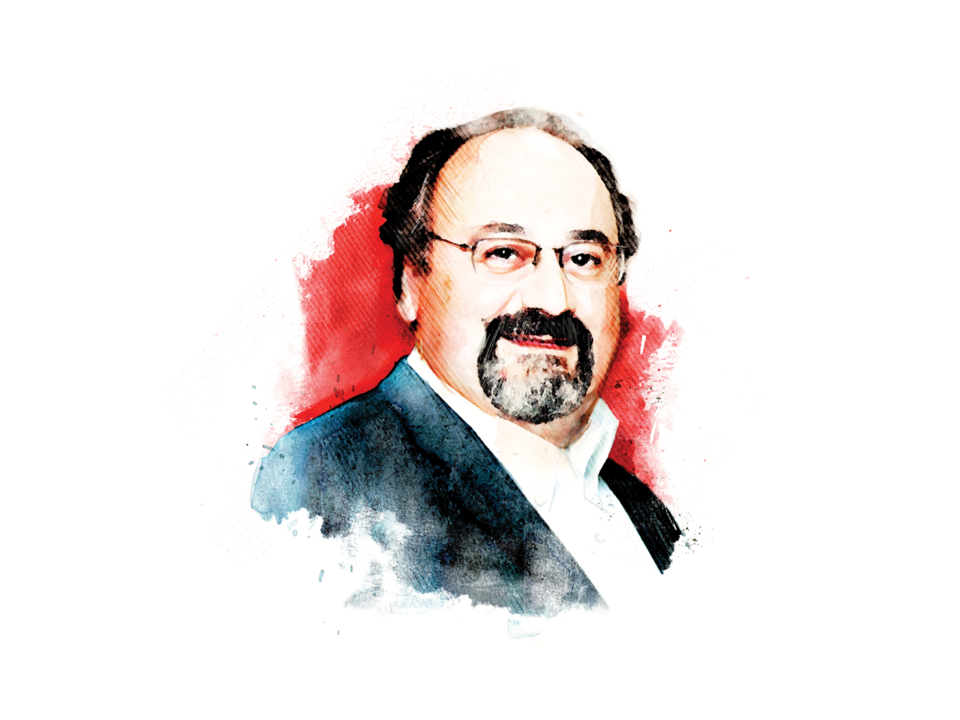 Benjamin Kemanián reflects on his upbringing and life in Montevideo
END_OF_DOCUMENT_TOKEN_TO_BE_REPLACED 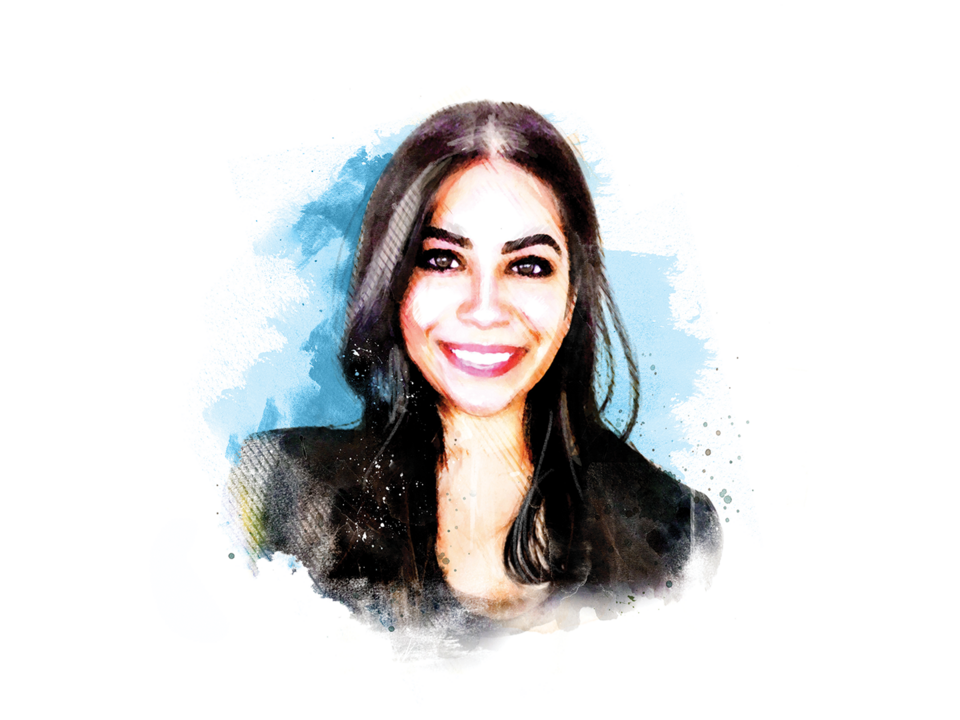