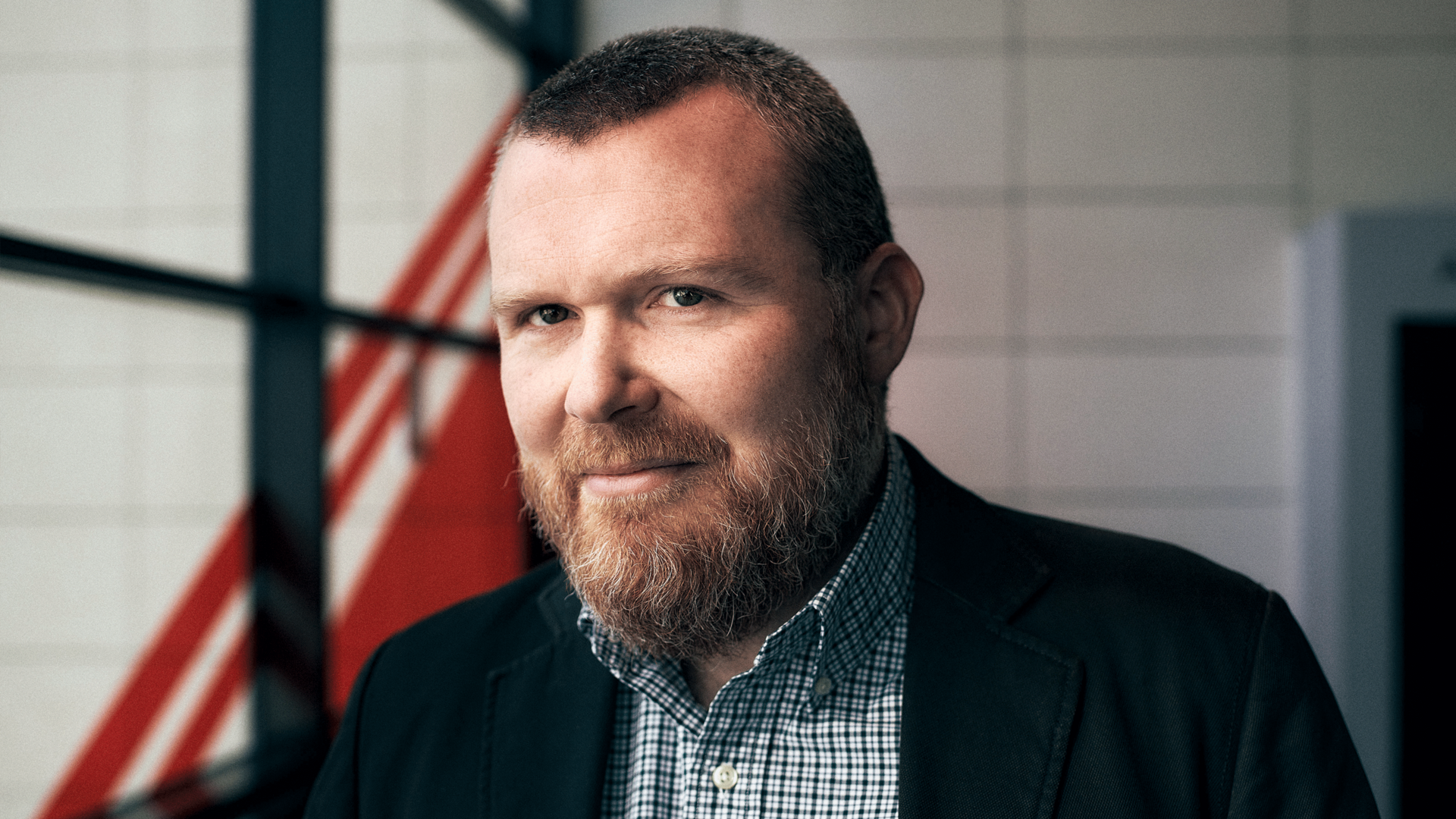 A dialogue with historian Julien Zarifian on social justice

Born and raised in France, AGBU scholarship recipient Julien Zarifian became interested in the history and
geopolitical impact of the Armenian Genocide while still in high school. He then specialized in the political history of the United States and is today recognized for his research, writing, and teaching on the role of ethnic lobbies with memory issues in U.S. politics and public life. Today, he is an Associate Professor in American Studies, at CY Cergy Paris University, Junior Fellow with the Institut Universitaire de France and was a Fulbright Visiting Fellow at University of Southern California’s Shoah Foundation in 2017-2018. He received his Ph.D in Geopolitics from the French Institute of Geopolitics, in Paris.

With the formal recognition of the Armenian Genocide by President Biden on April 24, 2021, we spoke to Dr. Zarifian for his perspective on the emergence of social justice as a key issue in the national and international consciousness.

Q: What do you think accounts for President Biden to choose this moment to formally recognize the Armenian Genocide?

There are several factors, but I would point to the geopolitical stakes relating to Turkey and its position in the Middle East. The way Washington, DC works, and the way foreign countries’ lobbies impact the decision-making process, those voices who opposed such recognition are no longer the loudest. There may be people who consider that it’s not the role of a government to decide what is genocide and what is not. Because beyond this, you have the relationship America has with the dark pages of its own history, too, thinking of indigenous peoples and African slavery.

I also think it has much to do with President Biden himself and people in his entourage. Many of them, including Joe Biden, were part of the Obama administration that did not recognize the Armenian Genocide, whereas President Obama had promised to do it when he was a presidential candidate. They regretted this choice by Obama and did not want to reiterate it. This move by President Biden was also made easier because Congress had taken a clear stance on the issue in late 2019, and also because Turkey was less and less in Washington’s good books, because of the Erdogan regime’s excesses and hostility.

Q: Do you see this act signaling a shift in policy toward the region, and giving Armenia a higher profile?

I don’t think so. I don’t think that the foreign policy of the United States towards Turkey in particular, but also Azerbaijan, will change. The recognition of the Armenian Genocide by President Biden is first and foremost a symbolic and moral recognition regarding human rights and for Armenian Americans, since many of their grandparents and great-grandparents came to the United States because of the genocide. Given that the Genocide is a way of acknowledging the Armenian American family journey, and therefore, and important part of their identity. Turkey as always tried to present the U.S. recognition of the Armenian Genocide as a political and geopolitical act, but that’s not what it is first. It is first a symbolic domestic decision.

Q: Does this point to a time of increased collective memory, and an improvement of human rights and social justice across the globe?

It’s true that the 2020 U.S. election generated a lot of hope in many fields, and that includes, of course, collective memory and, even more, social justice. And I would agree that human rights and social justice in the United States certainly are at the forefront. But I do not think the Biden administration’s effort in that field will change anything in the rest of the world. It may depend on the ratios of power in Washington, DC, especially as far as foreign policy issues are concerned, but I don’t think that an even pro-human rights Biden’s foreign policy will have a significant impact worldwide. Maybe, at best, sporadically in some specific countries, but no more. Generally speaking, I have a tendency to believe that one should not expect too much of a U.S. president. A four-year mandate is relatively short and political power is shared with Congress, the states, etc. Moreover, there are always opposition, resistances,obstruction, special interest groups, etc. that often limit his action (for better or for worse).

Q: What would lobbyists for Armenia be seeking in this administration?

That’s a good question since the recognition of the Genocide by the United States was an important goal for so long. I think now the focus will mostly be on the security and prosperity of Armenia (as it has already been for a while). And of course, the security issue is a very serious one because of the conflict in Nagorno-Karabakh. I think the idea would be to try to influence U.S. leaders and the U.S. government towards a more, let's say, pro-Armenian stance, especially as far as the conflict is concerned, with the safety and protection of the people there as a key goal.

It’s not really my job to say if it should, but I can tell you that it won’t. It’s too sensitive and complex a conflict, too distant from the United States geographically but also in terms of the U.S. national interests. Plus, it clearly is Russia’s turf—although Turkey intervened during the last war—and now there are thousands of Russian soldiers on the ground, in and around Nagorno-Karabakh.

Q: Is there a universal approach to improving recognition around genocide?

I would say the states keep the reins on this question. Recognition and memorialization of genocides or episodes of mass violence depends much on the countries, the states, the governments that decide to get involved in these processes, or not. International institutions, especially the United Nations and the European Union, often take a stance on the issue of genocide. We know the importance of the 1948 UN Convention on genocide for example. Yet, much of the genocide recognition and memorialization efforts, as we’ve seen, depends on the states and governments.

Q: Does social media have a positive impact on raising awareness of collective memory and social justice?

In the sense that social media allows more people to be more quickly aware of social, racial, or political injustice, it’s positive. However, this immediateness, along with the compounding of information on matters that are often complex, can also generate oversimplification or controversial interpretations. Moreover, social media are also abundantly used by denialists and racists and thus also serves their interests.

Q: Why is it difficult for governments to acknowledge genocides that happened long ago?

It’s just that it’s easier for governments not to do it. It’s easier not to open the door, as far as collective memory is concerned, because you never know what is going be to behind the door, and also because it may be difficult to close it. In a way, it’s easier for everyone, except those who suffered them, to keep past atrocities locked away. But if you don’t deal with an issue, or hardly deal with it, as it is often the case, it may crop up again, and possibly violently. That’s what sporadically happens in the United States, especially with regards to African Americans’ tragic past (relating to slavery and segregation in the South). My next research project is focused on U.S. history, so these are processes that I will study in detail.

How lawyer Natalie Samarjian turned a profession into a calling
END_OF_DOCUMENT_TOKEN_TO_BE_REPLACED

When it comes to U.S. policy in the Middle East, human rights leader Sarah Leah Whitson calls it like she sees it
END_OF_DOCUMENT_TOKEN_TO_BE_REPLACED