Tigran Nazaryan has a passion for software, business, and investing in Armenia


In 1988, much of Tigran Nazaryanís hometown of Gyumri was reduced to rubble by the devastating Spitak earthquake. Within a few years, however, Nazaryan found himself on a plane to California to obtain an advanced degree that would help him rebuild a nation racked by natural disaster and post-Soviet political upheaval. Now a leading force in Armenia is tech sector, Nazaryan is bringing jobs and international backing to Armenian exponential return on AGBU is investment in his education.

Serendipity is the only way to describe how Nazaryan was pointed towards a career in information technology (IT). In 1990, Nazaryan's mother happened to hear an advertisement for a study abroad program in California. Despite some initial hesitation, he applied, was accepted to a PhD program in industrial engineering at the University of California, Berkeley and was awarded an AGBU scholarship to support his studies. Once at Berkeley, a chance encounter led him to deepen his interest in computers. Visiting a professor one day during her office hours, Nazaryan caught sight of a picture of Valentina Tereshkova, the first female Soviet astronaut, propped up beside her computer. Sensing his professor's interest in Russian, Nazaryan offered to give her Russian lessons in exchange for the computer lessons that would ultimately propel him towards IT. 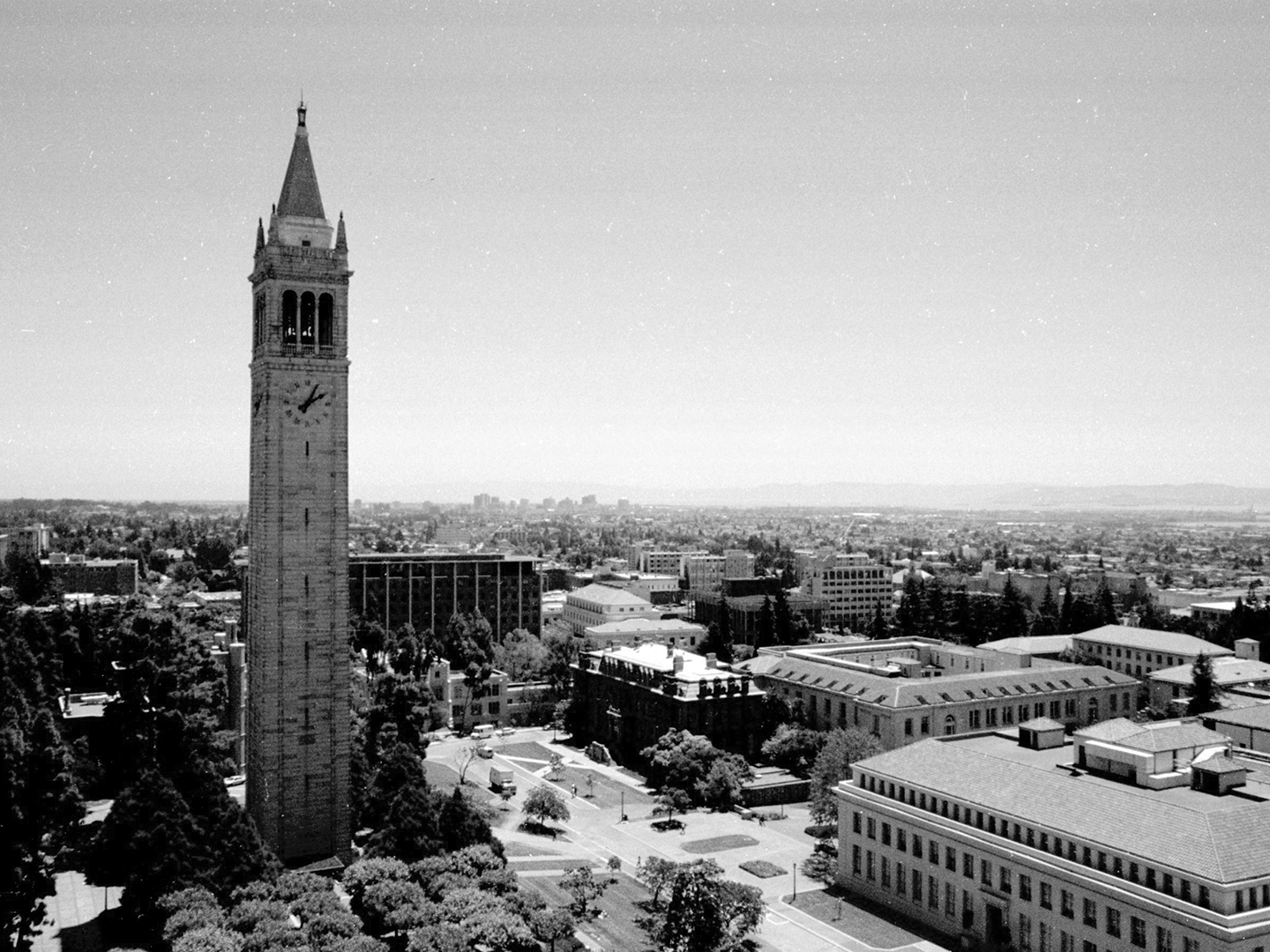 After Armenia declared independence, Nazaryan returned to his native country to work at the American University of Armenia. He later joined the United Nations as an information officer and IT management expert before launching FreeNet, the first public access internet facility in the former Soviet Union. Nazaryan is now the Eastern Europe director of operations at VMware, a global software firm that Forbes Magazine has recently called one of the top three most innovative companies. In 2013, VMware pledged to invest $100 million in Armenia and Nazaryan hopes to add over 100 employees by the end of the year. He continues to work towards making Armenia a leader in the global tech sector: "I've never wished to see Armenia become simply an attractive outsourcing location for international companies. Rather, my ultimate, long-term goal is for Armenia to be a center of excellence, a center of knowledge. Companies should be compelled to come here to get the best quality tech services." If the best predictor of the future is the past, Nazaryan and the country he loves will surely see great success in the years to come.

Originally published in the November 2014 ​issue of AGBU Insider.

Vahram Muratyan has produced a bestselling book, a hit blog and high-end prints for designers such as Dior, Hermes and Prada—and you should see what’s next
END_OF_DOCUMENT_TOKEN_TO_BE_REPLACED

Architect Houry Avedissian turns visions into reality for her clients, including her AGBU alma mater
END_OF_DOCUMENT_TOKEN_TO_BE_REPLACED

Seta Kantardjian encourages generations to connect with their heritage
END_OF_DOCUMENT_TOKEN_TO_BE_REPLACED