If ever there were a seismic shift in Armenia’s standing as a global player, hosting the next summit of the International Organization of La Francophonie could be it. This international, high-profile celebration of the French language and culture is held every two years in a different location—from Madagascar, Lebanon and France to Romania, Senagal, Vietnam and Canada. With the heads of state and governments of all the organization’s 57 member countries attending, the competition to be named host is fierce.

This past January, in a surprise upset, Armenia blindsided Tunisia in its bid to become the official host of the weeklong La Francophonie Summit 2018 in early October. As such, Armenia is expected to assume full responsibility for the event until the next summit. This entails hosting leaders of member states as they hold high level discussions on international issues and develop strategies to ensure the influence of the French culture in world affairs. Along with them will be an entourage of hundreds of aides, media outlets and journalists, as well as thousands of Francophiles from diverse countries, further swelling Armenia’s peak tourist season to record numbers.

AGBU president Berge Setrakian, who happened to be visiting Armenia when the selection was announced, had an opportunity to ponder the weight and substance behind such an honor when meeting with Armenia’s minister of the diaspora, the foreign minister of the Republic of Armenia, as well as the French minister. Recognizing that high visibility also comes with wide exposure, Mr. Setrakian expressed his resolve to capitalize on AGBU’s strong presence in French speaking countries to help ensure the venture’s unqualified success.

To that end, upon returning to the states, Mr. Setrakian held strategy sessions with representatives from AGBU Armenia, Canada, Europe, France, and Lebanon. He urged them to mobilize their resources and expertise in support of Armenia.

“As a nation, by our history, we are close to the Francophone countries. It is more than just the language. The Armenian communities in Europe and elsewhere can play an important role by taking initiatives to publicize and create a supportive atmosphere through parallel events for the conference,” said Mr. Setrakian.

AGBU Europe, headed by Nadia Gortzounian, has very strong ties and positive relations with the French government. It was agreed that this milestone event demanded sustained attention between now and October 2018, working in close collaboration with their counterparts at AGBU Armenia.

“This is an incredible opportunity for the government of Armenia to leverage AGBU’s deep understanding of the French culture and language to ensure maximum impact and success. AGBU is ready to provide all the necessary intellectual and organizational resources to do justice to an event of this magnitude and stature,” stated Mrs. Gortzounian. 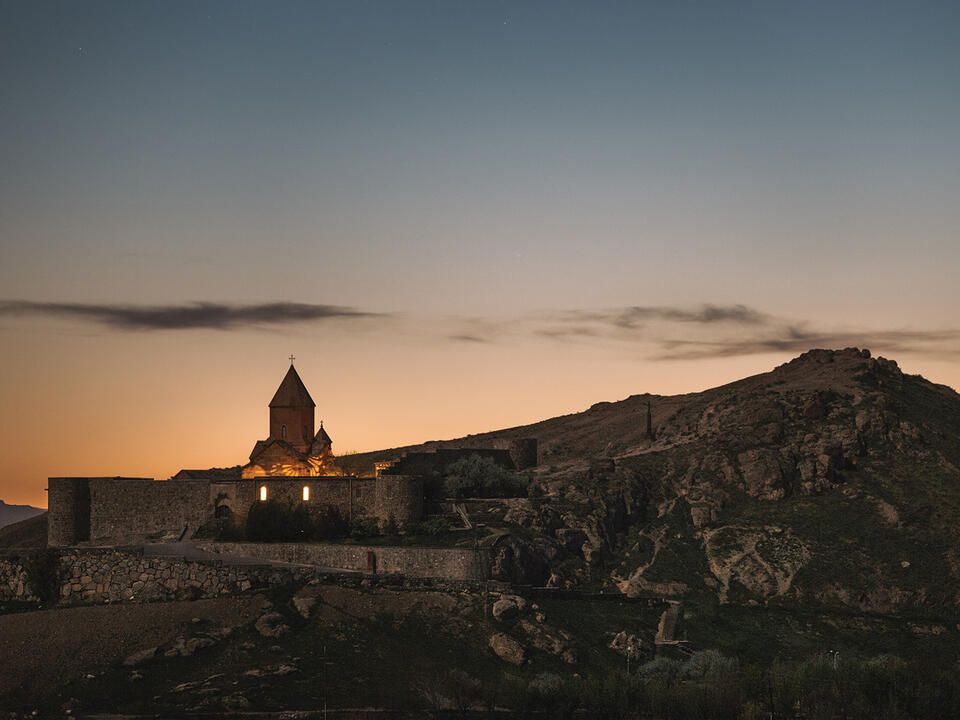 How Armenia is becoming a premier travel destination
END_OF_DOCUMENT_TOKEN_TO_BE_REPLACED 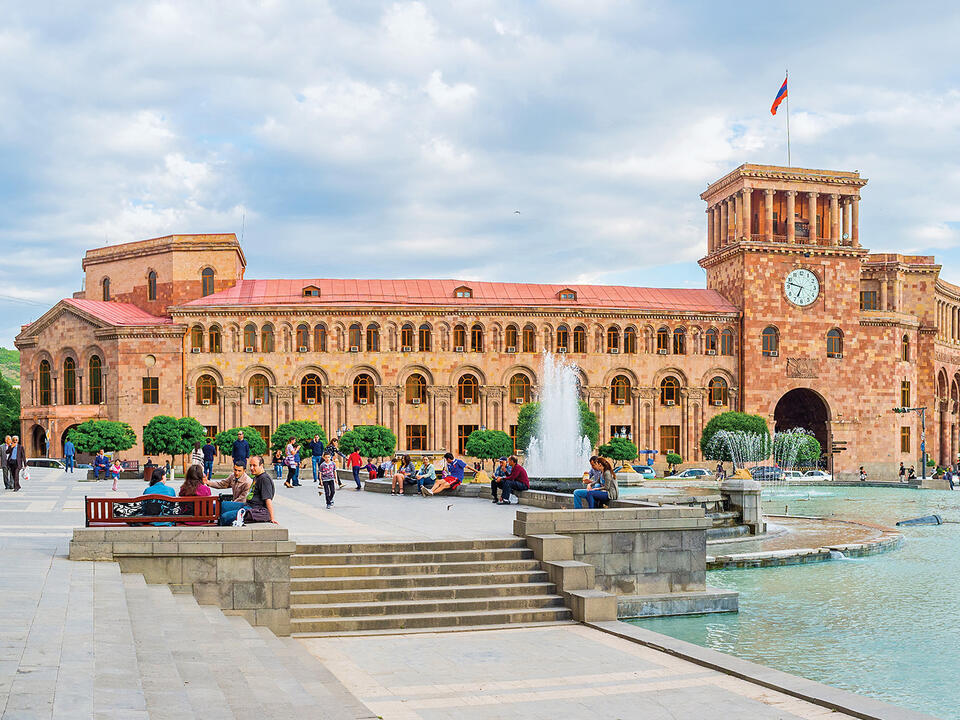 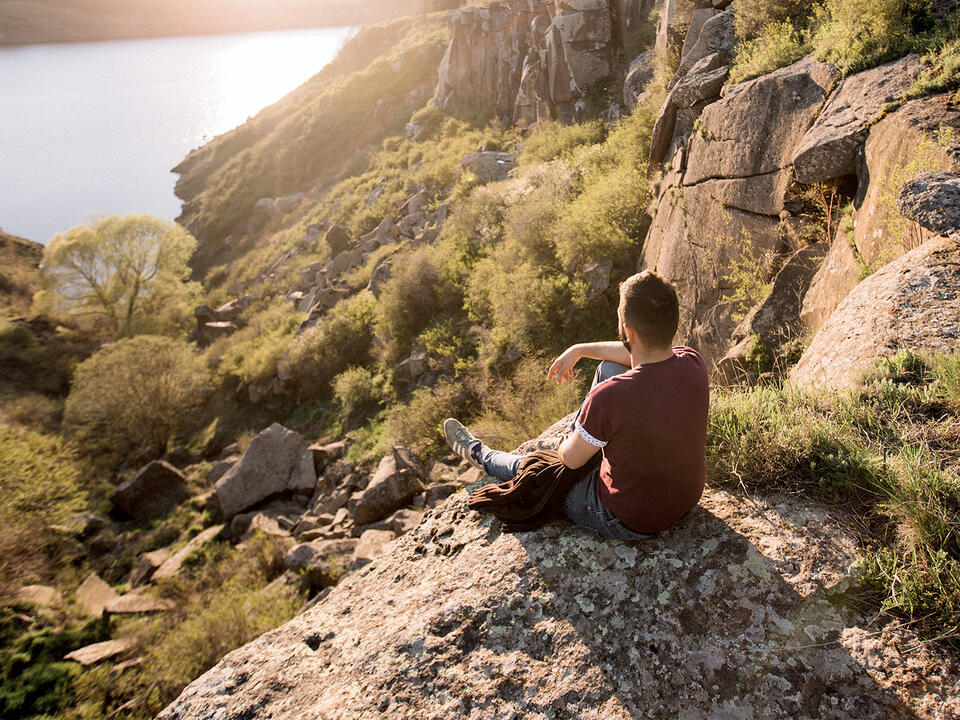 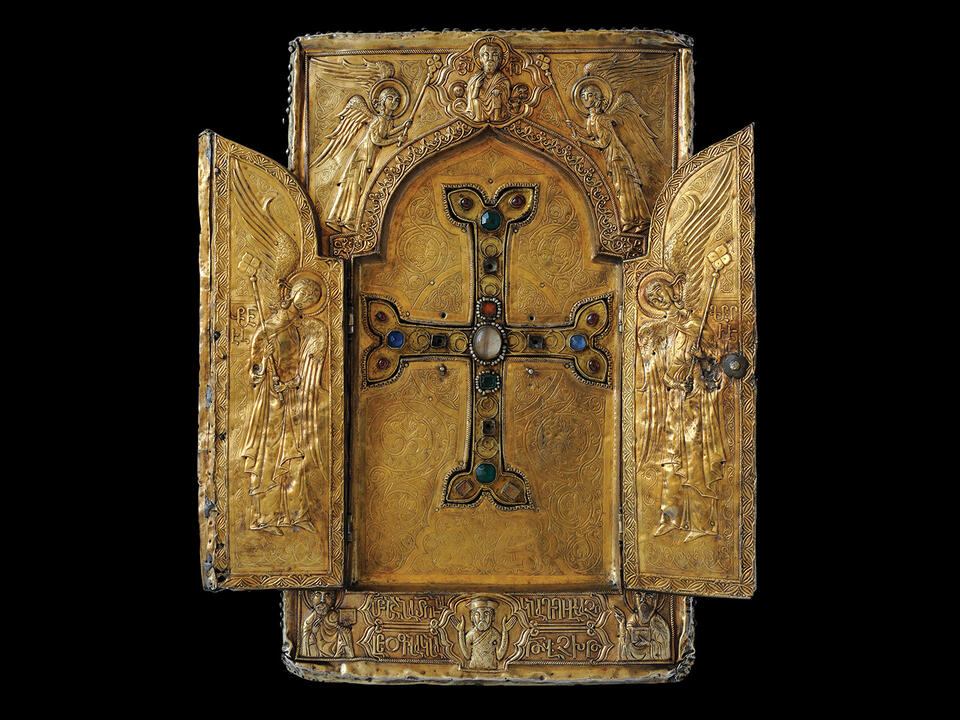 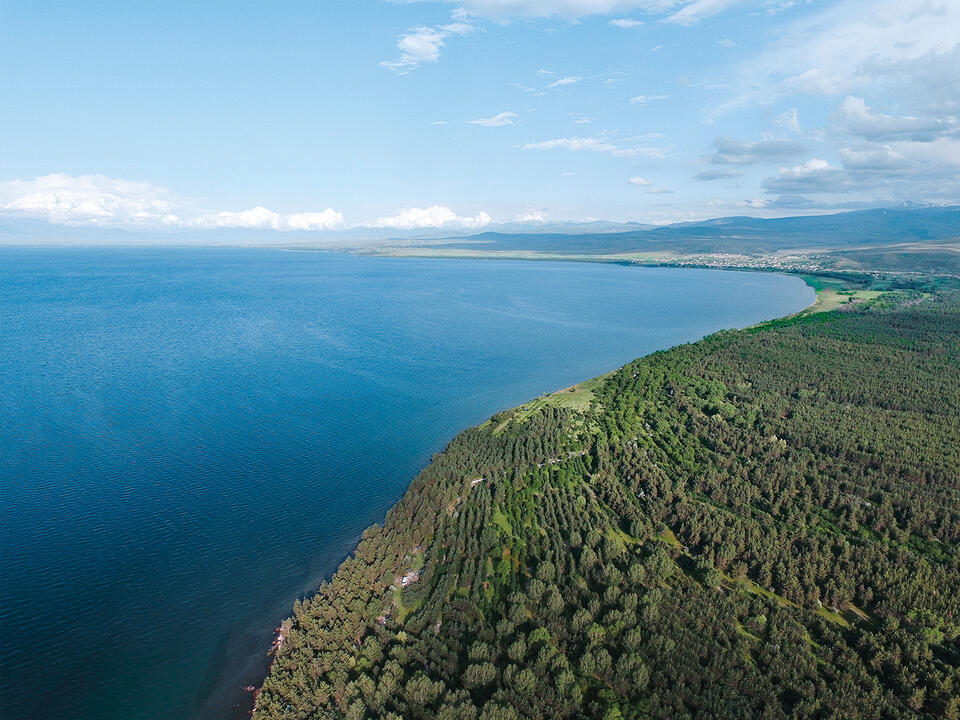 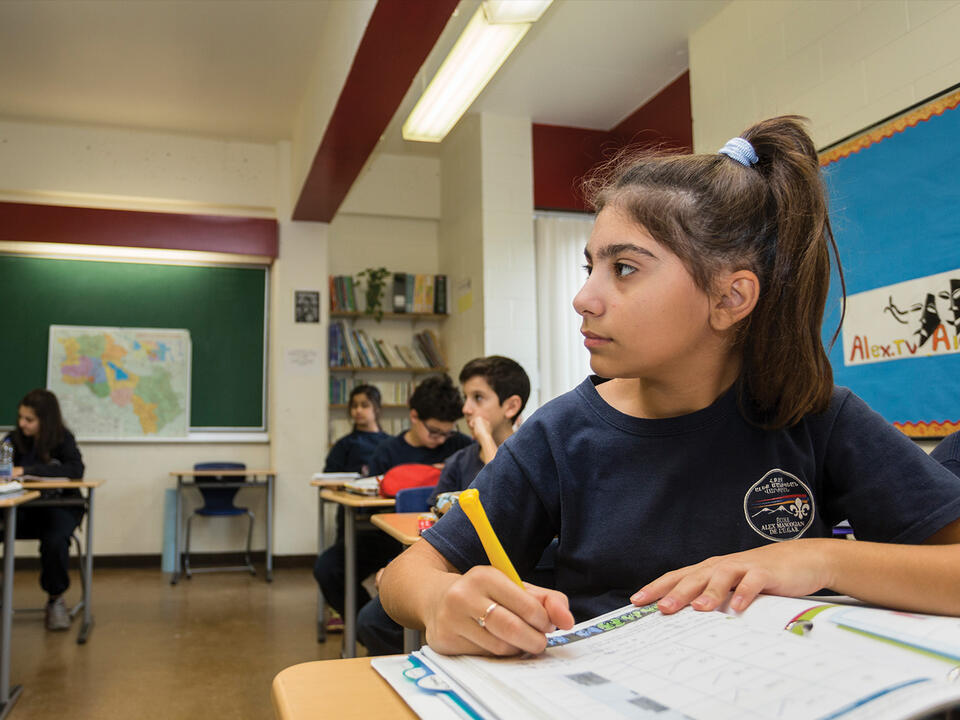 A Model for Success