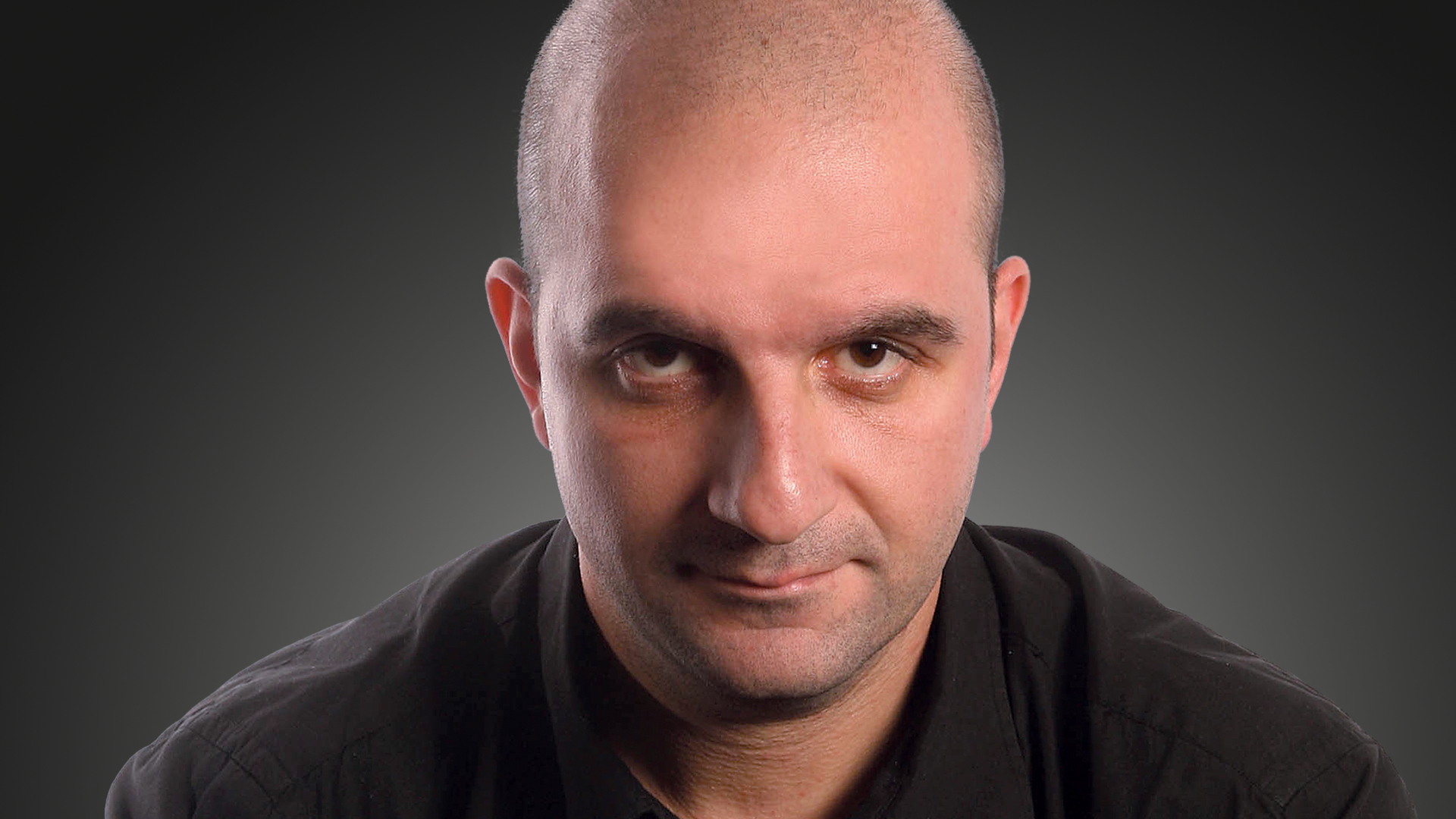 
If you consider yourself a fan of “The Beautiful Game,” glancing through the pages of Christian Leblebidjian’s passport might provoke a serious case of job envy. From Spain to South Africa, Mexico to Japan and virtually everywhere in between, the veteran sports columnist for La Nación—one of Argentina’s oldest and most widely-regarded daily newspapers—is used to covering some of the most-watched sporting events in the world, including the Beijing Olympics in 2008 and the World Cups in Johannesburg in 2010 and Rio de Janeiro in 2014. For Leblebidjian, however, the travel perks, all-access media passes or even the opportunity to interview his sports idols are perhaps surprisingly not what he considers the most rewarding aspects of his job as a sportswriter—but rather something much simpler that reveals his true passion for sports. “The best part of my job is what I do everyday, writing about sports among a group of colleagues who share my devotion to sports and journalism.”

In a nation that obssesses over its fútbol, or soccer as its known in America, it’s not unusual to become hooked on the game at an early age. As a boy Leblebidjian didn’t just enjoy watching the matches, but would analyze each game afterward, ranking the plays and goals. “I was 10 or 12 years old when I began ‘playing journalist,’ remembers Leblebidjian, “rating the previous night’s match on TV then comparing my take with the write-ups in the newspapers because I was so interested not only in watching the sport but also the way it was communicated through journalism.”

The way in which journalists communicate to their audiences—over the past more than twenty years since Leblebidjian began covering sports as an intern for the newspaper in 1995—has experienced a profound transformation as a result of the dramatic growth of social media and technology. The days of waiting for the morning paper have long since disappeared; sports fans today have grown to expect instantaneous results and analysis to appear on their mobile devices and social media feeds, further increasing the pressure on journalists to meet the ever growing multimedia demand. “With that ability to reach and interact with a much wider audience,” notes Leblebidjian, “it has become more important than ever to maintain journalistic standards and ethics as a responsible journalist.”

That devotion to his craft has become a personal trademark of Leblebidjian, where in the downtown Buenos Aires headquarters of La Nación, he is known for his attention to detail—catching potential mistakes before they go to print or on-air in a live broadcast—and of course, his passion for debating all aspects of the game and thinking critically about his craft. The greatest challenge he confesses, is “living up to that responsibility assigned to me.” Looking back at numerous career highlights, Leblebidjian feels privileged to have fulfilled so many goals, including writing a book, El Pizarrón de Gallardo, about star Argentinian former midfielder Marcelo Gallardo who recently, as coach of River Plate, won four championships in little more than a year during his tenure. And yet, Leblebidjian’s personal philosophy is founded in a more forward-looking path, maintaining that “the biggest challenge always lies ahead,” as his love of journalism remains as strong as the day he started following the Deportivo Armenio fútbol club for the weekly Armenian newspaper, Sardarabad, more than two decades ago.

Leblebidjian attributes that innate sense of never taking anything for granted along with his forward-looking mentality to his Armenian upbringing, recalling how his grandmothers Mary and Lucy (both his grandfathers passed away when he was young) would recount “what they sufferred through during the Armenian Genocide and yet succeeded in rebuilding their lives in Argentina where they cultivated love not hate.”

The education and values instilled in him at the AGBU Marie Manoogian School in Buenos Aires formed another vital part of his Armenian foundations, where he developed lifelong friendships, learned the importance of teamwork and gained a greater appreciation of his Armenian heritage following a graduation trip to Armenia in 1992. Leblebidjian says he is also forever indebted to AGBU for helping him land that first job reporting on the Argentinian-Armenian community for Sardarabad, and for later nurturing his other passion by allowing him to coach the 4th grade football team at the Marie Manoogian School.

"AGBU gave me the tools to take those all important first steps,” he says, “and I will never forget that.”

Over the course of his long career at La Nación, Leblebidjian has set a stellar example for young journalists striving to distinguish themselves amidst a competitive and ever-expanding field of journalism. Each day welcoming new challenges with a passionate fervor, when asked for career advice he stresses that “the best recipe for becoming a successful journalist is being able to demonstrate a passion for the profession, and keeping that flame alive,” so the rigorous demands of the job, he says, never feel like work. As a sportswriter, it is also critical, he notes, to be extremely attentive to details and develop a strong analytical vision and creative approaches to content ensuring what you publish is markedly different from last night’s TV broadcast. And as in any profession where it is easy over time to become jaded and stubbornly reject new approaches to improving performance, Leblebidjian enthusiastically asserts, “Learning should be constant, it must be constant!”

Going beyond the headlines with Lara Setrakian
END_OF_DOCUMENT_TOKEN_TO_BE_REPLACED

How Artak Beglaryan came to find strength in blindness
END_OF_DOCUMENT_TOKEN_TO_BE_REPLACED

For Sarah Partin, volunteering is part of the Camp Nubar tradition
END_OF_DOCUMENT_TOKEN_TO_BE_REPLACED